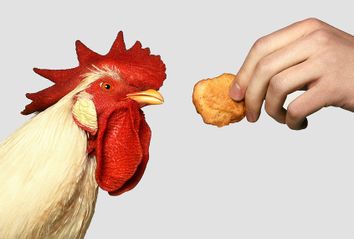 Plant-based chicken is coming for the Impossible Burger Brian Kateman 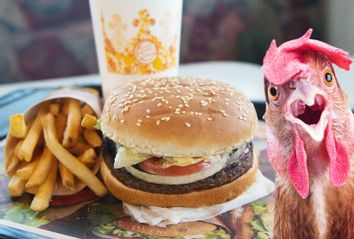