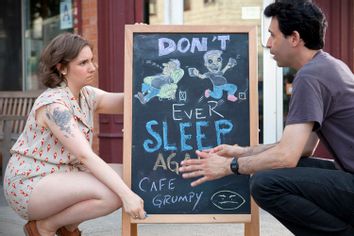 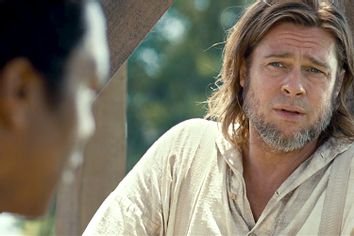 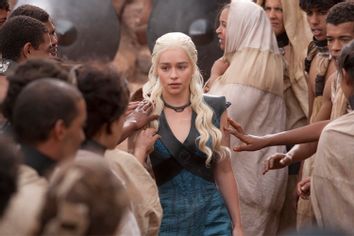 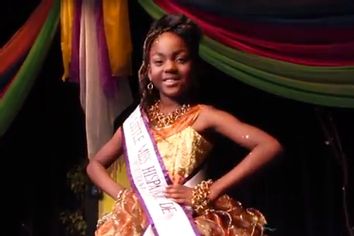 How I found my voice as a feminist of color Daniel José Older
Page: 1