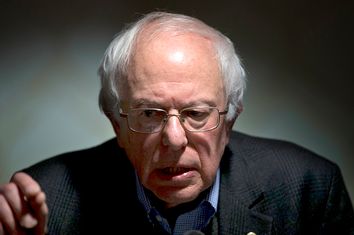 Bernie Sanders is no socialist: Socialism is his brand, but he's a Democrat in every way but name Harry Jaffe 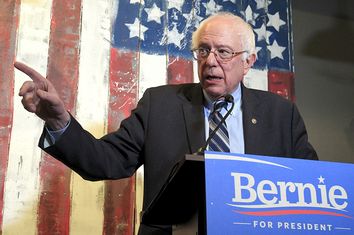 The 1972 campaign that created Bernie Sanders: Inside the losing Senate race that formed a progressive hero Harry Jaffe 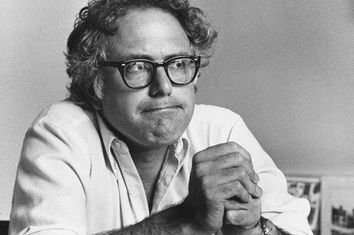 Bernie Sanders' early writings: "The Revolution is coming, and it is a very beautiful revolution" Harry Jaffe 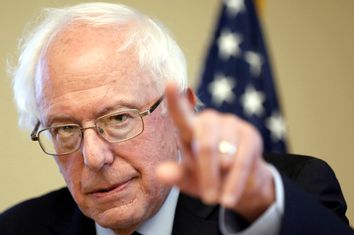 Prepping for the protests Harry Jaffe 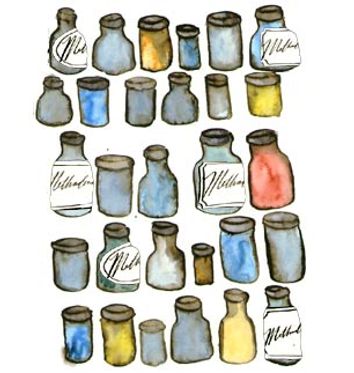 Diamond in the Ruff Harry Jaffe

On to the Senate Harry Jaffe

Going through the motions Harry Jaffe

Off the cliff? Harry Jaffe
Page: 1