Larsen has been involved in some of the most popular and well thought of programs in TV news. Most notably, as executive producer, he created “Up with Chris Hayes,” which was recognized by critics across the political spectrum for its smart, substantive engagement with topics other shows wouldn’t touch and its inclusion of people and voices seldom heard from. Prior to “Up,” he worked for many years on “Countdown with Keith Olbermann,” where he helped the program transition into political analysis and commentary. 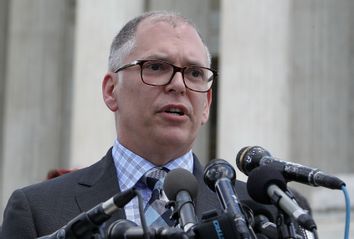 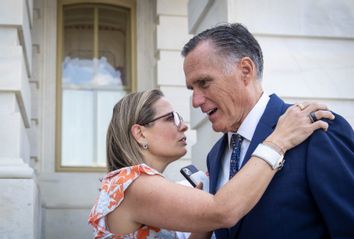 Respect for Marriage Act is a tradeoff, but Democrats may not know what they're trading Jonathan Larsen 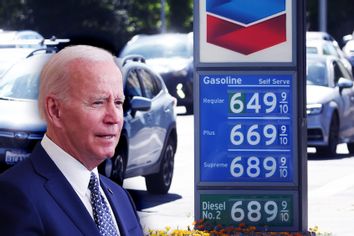 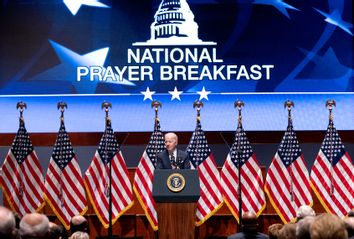 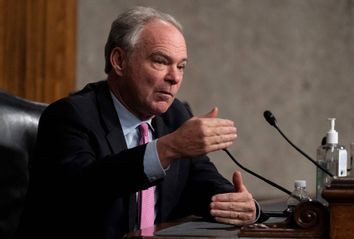 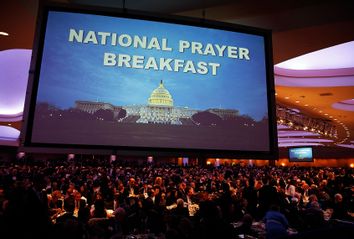 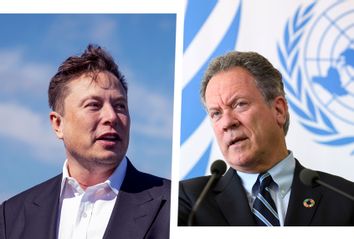 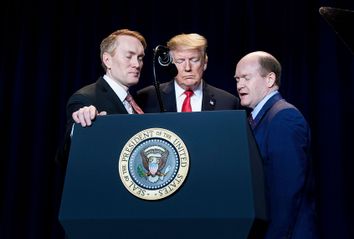 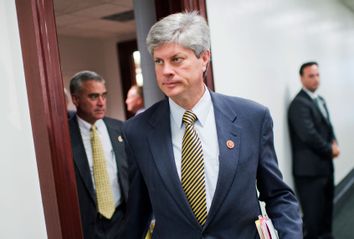 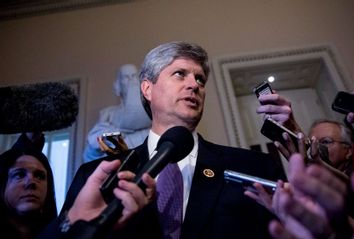 Behind the Fortenberry scandal: Another member of secretive Christian network goes down Jonathan Larsen 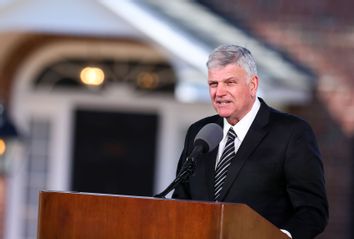 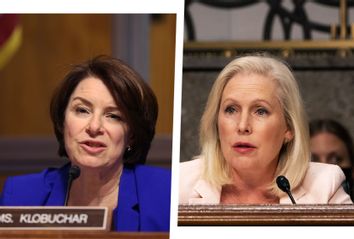 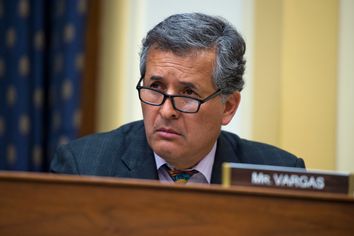 What was Rep. Juan Vargas, an LGBTQ ally at home, doing at an anti-gay Christian event in Ukraine? Jonathan Larsen 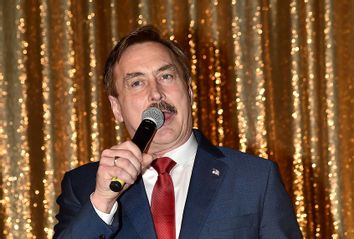 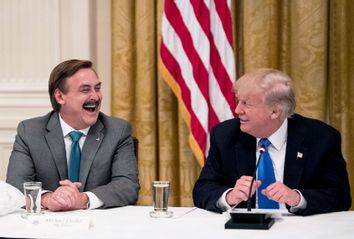