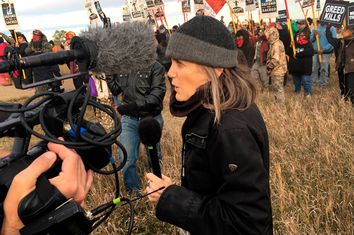 A hero of real news: Amy Goodman and "Democracy Now!" celebrate 20 years of fearless journalism in the age of lies Julie Sokolow 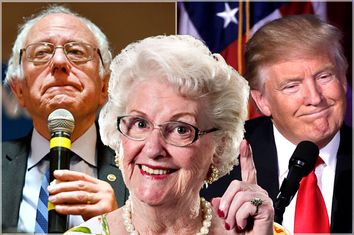 My grandma, torn between Trump and Bernie, has something to tell us Julie Sokolow 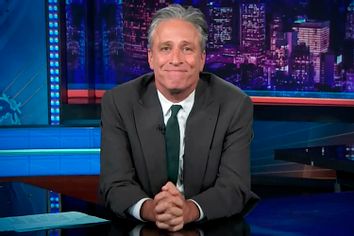 Jon Stewart will save us! The future of healthcare may rest with "The Daily Show" Julie Sokolow
Page: 1