Steve Fraser is the author of "The Limousine Liberal:  How an Incendiary Image United the Right and Fractured America." His other books include "Every Man a Speculator," "Wall Street," and "Labor Will Rule," which won the Philip Taft Award for the best book in labor history. He also is the co-editor of "The Rise and Fall of the New Deal Order." His work has appeared in the Los Angeles Times, the New York Times, The Nation, The American Prospect, Raritan, and the London Review of Books. He has written for the online site Tomdispatch.com, and his work has appeared on the Huffington Post, Salon, Truthout, and AlterNet, among others. He lives in New York City. 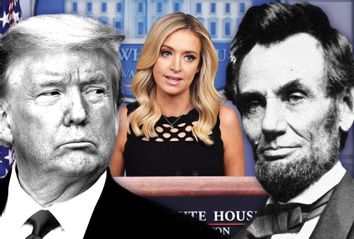 The United States of Paranoia: Was American history a conspiracy? Steve Fraser 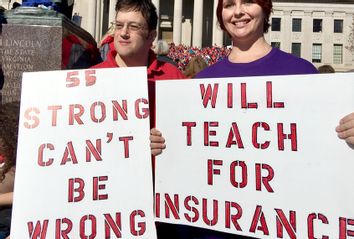 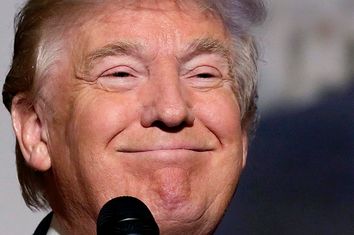 Neoliberalism gave us Trump: A dying America is raging against the capitalist machine Steve Fraser 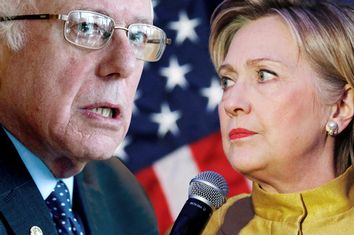 This is a Democratic civil war: The Hillary/Bernie rift cuts to the essence of the party's soul Steve Fraser 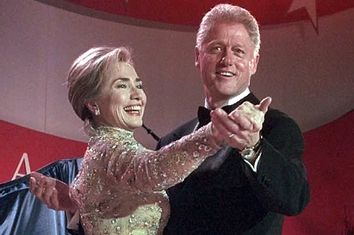 Hillary is Trump's dream opponent: Clinton is exactly the "limousine liberal" his coalition distrusts the most Steve Fraser 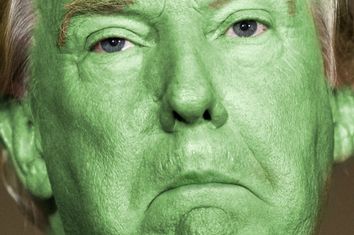 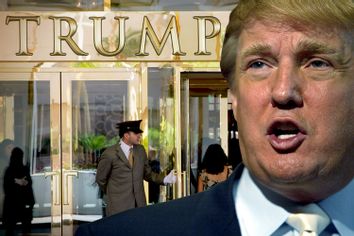 The birth of American plutocracy: When the 1 percent conquered U.S. politics Steve Fraser 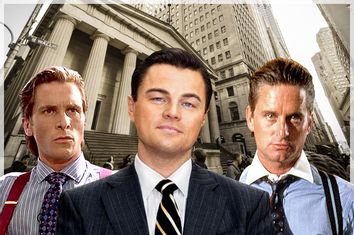 The 1 percent's sickest scheme: Wall Street slicksters market themselves as cool -- and the media lets them Steve Fraser 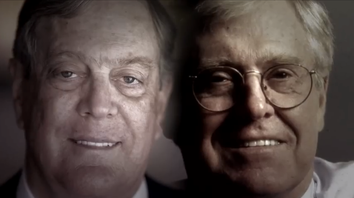 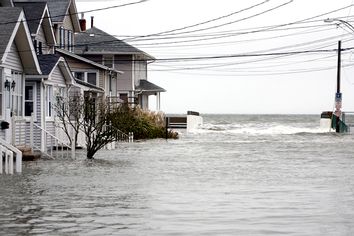 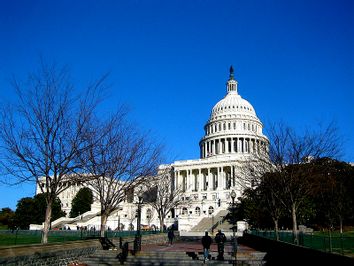 Has America become a slave to its own debt? Steve Fraser 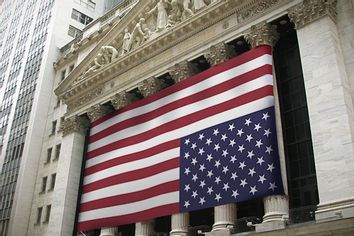 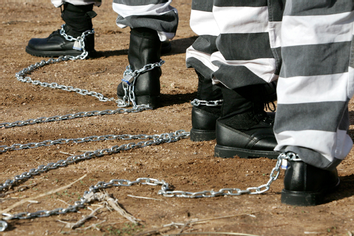 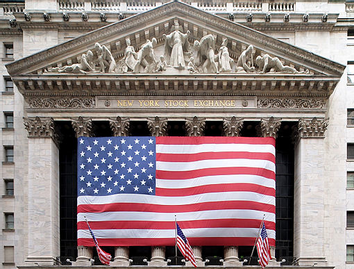 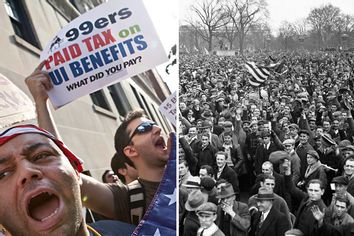