Does anybody still care about plagiarism?

Why Marie-Louise Gumuchian's career is not over 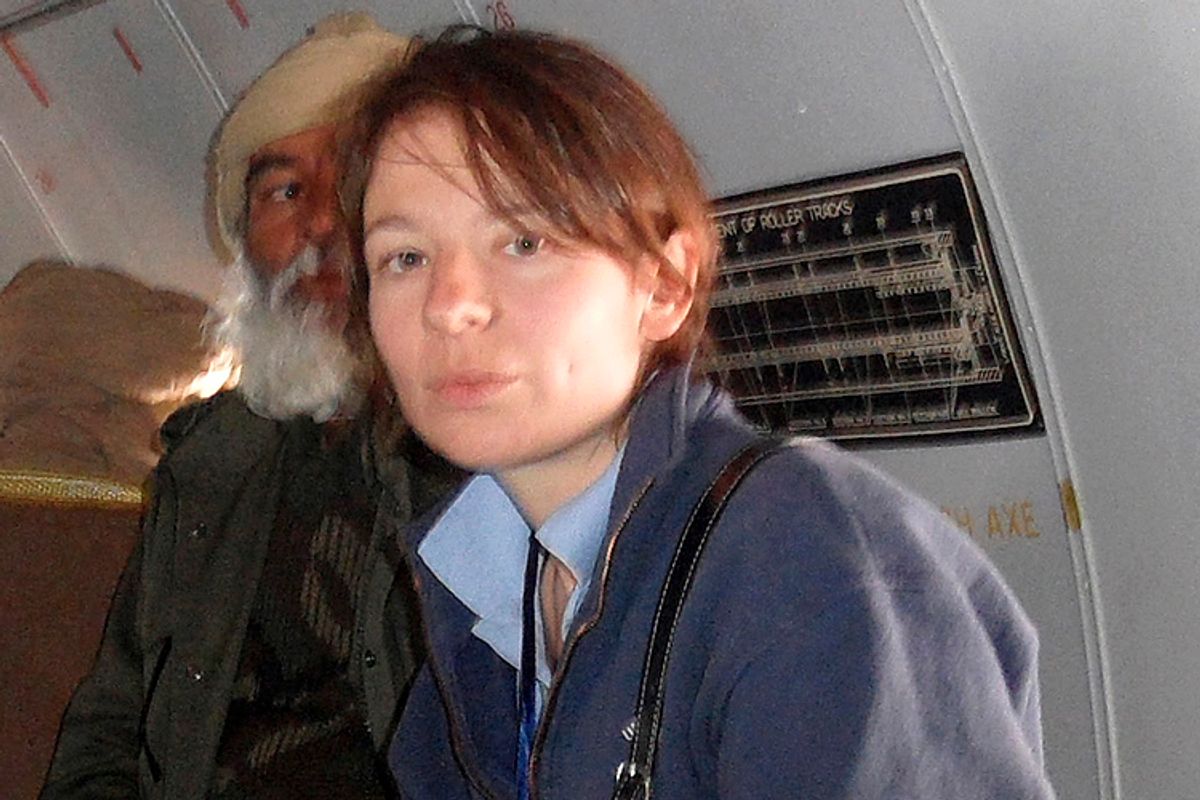 There was a time when such an announcement would have unquestionably meant the end of a career, and a tarnished reputation for the employer. But now? Well, we'll see. In a brief, unemotional "editor's note," Friday, CNN announced Friday that it had fired news editor Marie-Louise Gumuchian after uncovering "multiple instances of plagiarism." The network says that while the investigation is still "ongoing," it has so far discovered "examples in about 50 published stories," and is working to remove the instances of plagiarism from the site. Gumuchian, who was based in London and worked on international news, certainly can't be accused of thinking small. A source within CNN told the Washington Post Friday the questionable pieces "contain a total of 128 separate instances of plagiarism," mostly culled from Reuters, where she had previously worked for nine years. The deception was discovered when a copy editor noticed "something strange about a certain passage in one of Gumuchian’s stories" and cross-checked it.

In its statement on the situation, CNN said that "Trust, integrity and simply giving credit where it's due are among the tenets of journalism we hold dear, and we regret that we published material that did not reflect those essential standards. We also believe in letting audiences know when we've remedied situations that threaten to compromise that trust." Yet audience trust seems a far more pliable thing than it once was. After former New Republic writer Ruth Shalit was fired for plagiarism in the 1995, she moved into advertising and occasional column writing (including for Salon and Elle) before receding into the journalistic background. After the discovery of his plagiarism and fabrications of facts in 2003, former New York Times writer Jayson Blair's career ground to a halt – a fate similar to the one that befell New Republic writer Stephen Glass when his prevarications were unearthed in 1998.

With more recent journalism scandals, however, the fallout has been less severe. Ben Domenech launched his career plagiarizing Salon stories while still in college, and though it got him canned from an early gig at the Washington Post, he's continued to write and pundit ever since. Five years ago, Maureen Dowd copped to lifting a paragraph from Talking Points Memo editor Josh Marshall's blog while still insisting she hadn't read it. Beyond the Times fixing the Dowd column to give Marshall credit, there were no further consequences. And perhaps most famously, after wunderkind Jonah Lehrer self-plagiarized and made up quotes, he continued to earn writing gigs, book deals and the support of the likes of Malcolm Gladwell.

CNN likely had no choice but to act the way it did in the face of Gumuchian's apparently blatant and promiscuous cribbing of previous material, but it says everything you need to know about the current state of news gathering that the Washington Post notes that until the ruse was discovered, "CNN received no complaints about the plagiarism." Nobody'd noticed. Nobody'd looked, until "a routine editing check" raised flags. A CNN source told Poynter Friday, "It’s kind of ballsy — don’t you think your old colleagues might look to see what you were doing at your new job?” But in frenzied news cycle in which we're all consuming and creating as fast as we can, who has the time? And the drive for new content – any content – can override the priority of making sure it's accurate, or even original.