Who polices the police? 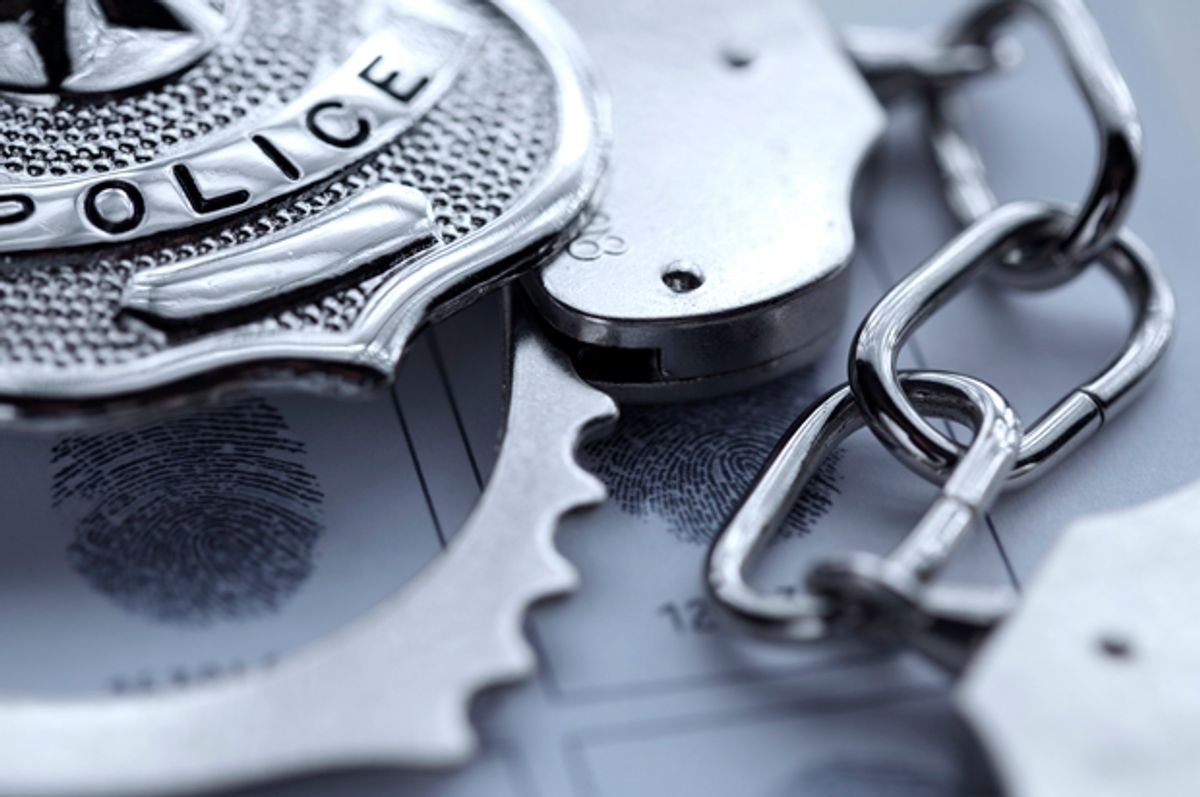 Last weekend, a new development emerged in the story of the 2014 killing of unarmed teenager Michael Brown in Ferguson, Missouri, whose death sparked unrest across the nation. Previously unreleased footage of Brown inside the convenience store that the police claimed he had robbed before he was confronted by Darren Wilson, the former officer, contradicts the story the police department pushed about Brown's actions that day.

The original narrative that emerged from many eyewitnesses in the immediate aftermath of Brown's death, which was later contradicted by others, was that Brown, who was slated to attend college in a few weeks, put up his hands and then Wilson blew holes through him anyway. But Ferguson law enforcement officials quickly pushed back with the “Mike Brown was no angel” narrative, releasing a video that appears to show Mike Brown robbing a local convenient store before Wilson stops him. This shows Brown snatching what appears to be store property and exiting the store; however, the newly released video clearly shows an earlier exchange, not a robbery.

It would be hard to argue that the false narrative put forth by the Ferguson police department did not play a role in the city’s decision to not press charges against Darren Wilson. This same Ferguson police department was investigated by the Department of Justice, which found that 88 percent of the cases when force was used involved an African-American person, as well as a collection of racist department emails that included the infamous claim that President Barack Obama wouldn’t be able to complete his first term, with a Ferguson cop writing, “what black man holds a steady job for four years.” Officer Darren Wilson, Mike Brown’s killer, even said he and other Ferguson officers often used the word n***er to refer to African-Americans.

These people control the narrative, and they use that power to demonize victims of police force in a constant effort to deflect negative attention away from themselves. Six Baltimore police officers were charged for their involvement in Freddie Gray’s spinal cord injury death in 2015, and therefore we knew everything about Freddie Gray’s criminal record before the first officer even took the stand. As if a few petty arrests in a man's past justify the police chasing him down with no signs of criminal wrongdoing and arresting him. Many members of the public quickly accepted that narrative of "Freddie the Bad Guy" over the fact that he should not have been in the back of the police van in the first place. He shouldn’t have been bothered, and he shouldn’t be dead now.

So many people completely ignore that the decisions those police officers made cost an innocent man his life. And in Baltimore, police officers investigated themselves first, through a system that ended up putting so many restraints on the investigation by the state's attorney, Marilyn Mosby, that this all but made it impossible for her to convict them. The witnesses who saw the officers' interactions with Gray on the street weren’t even allowed to testify.

These specific cases in Baltimore and Ferguson represent larger problems that exist within our justice system. Police officers are almost never held accountable for violence, which erodes our trust in the system. Many African-Americans believe we can't call the police when we need them because there's a chance that they might kill us when they show up.

The first clear step to reform is acknowledging the magnitude of the historic problems that exist within our current system rather than offering the same old "cops are heroes" platitudes. While many officers do risk their lives on the job, there are too many who have taken black lives, too.