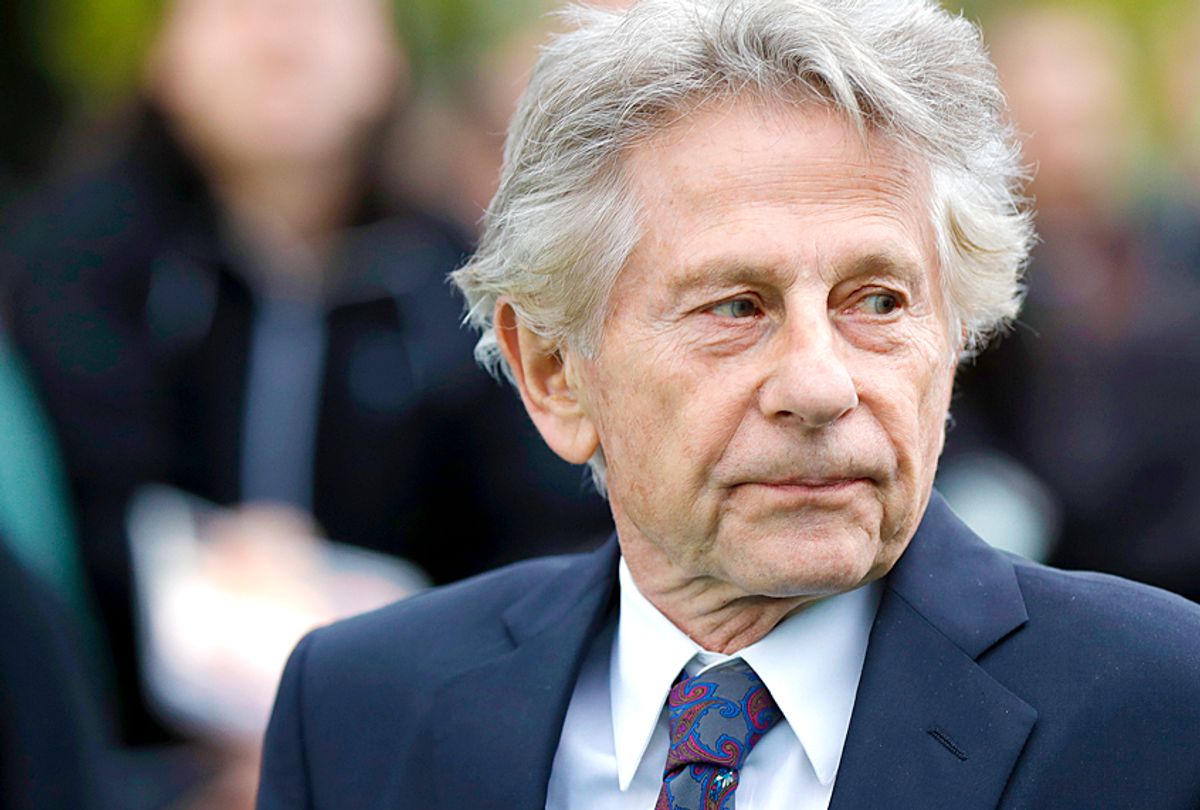 Roman Polanski spoke about his 40-year-old sexual assault in a new interview at the Zurich Film Festival. The press interview made rounds as did the news that another woman is accusing the director of sexual assault. According to the New York Times, German actor Renate Langer is the fourth woman to make such claims, alleging Polanski raped her when she 15 in 1972.

It was in Zurich where authorities arrested Polanski in 2009 after the Los Angeles District Attorney's Office instituted extradition proceedings in connection to his 1978 guilty plea on charges that he had drugged and sexually assaulted 13-year-old Samantha Geimer.

Though Polanski agreed to a plea bargain in that case that would have seen him serving a short prison sentence, the judge expressed that he was planning to reject the bargain and give him up to 50 years instead. Fearing that, Polanski fled the United States and has remained a fugitive ever since.

"As you know, Samantha Geimer has been asking for over 30 years for this thing to end," Polanski told the Hollywood Reporter. "But, I'm sorry the judges who dealt with it the last 40 years were corrupted, one covering for the other. So I don't maybe one of them will [eventually] stop doing it.”

Both the victim and Polanski have made attempts to have the case dismissed. As recently as last month, a California judge refused pleas by Geimer and Polanski's lawyers for leniency, adamant that the case would move forward.

"As far as what I did: It's over. I pleaded guilty," Polanski said. "I went to jail. I came back to the United States to do it, people forget about that, or don't even know." Polanski has, in fact, never turned himself in to U.S. authorities, though there are reports that he has visited the country in clandestine.

"I then was locked up here [in Zurich] after this festival," he continued. "So in the sum, I did about four or five times more than what was promised to me." For all but a few months of his self-imposed exile, Polanski has lived in relative luxury in Europe.

Since Polanski fled the United States, two other women have come forward accusing him of sexual abuse. In 2017, a woman who went by the name Robin M. claimed Polanski "sexually victimized" her in 1973 when she 16. In 2010, actor Charlotte Lewis accused Polanski of sexual assault in the 1980s, when she also was just 16.