Rep. Paul Gosar of Arizona told VICE News it would be "interesting to find out" if Soros was behind Charlottesville 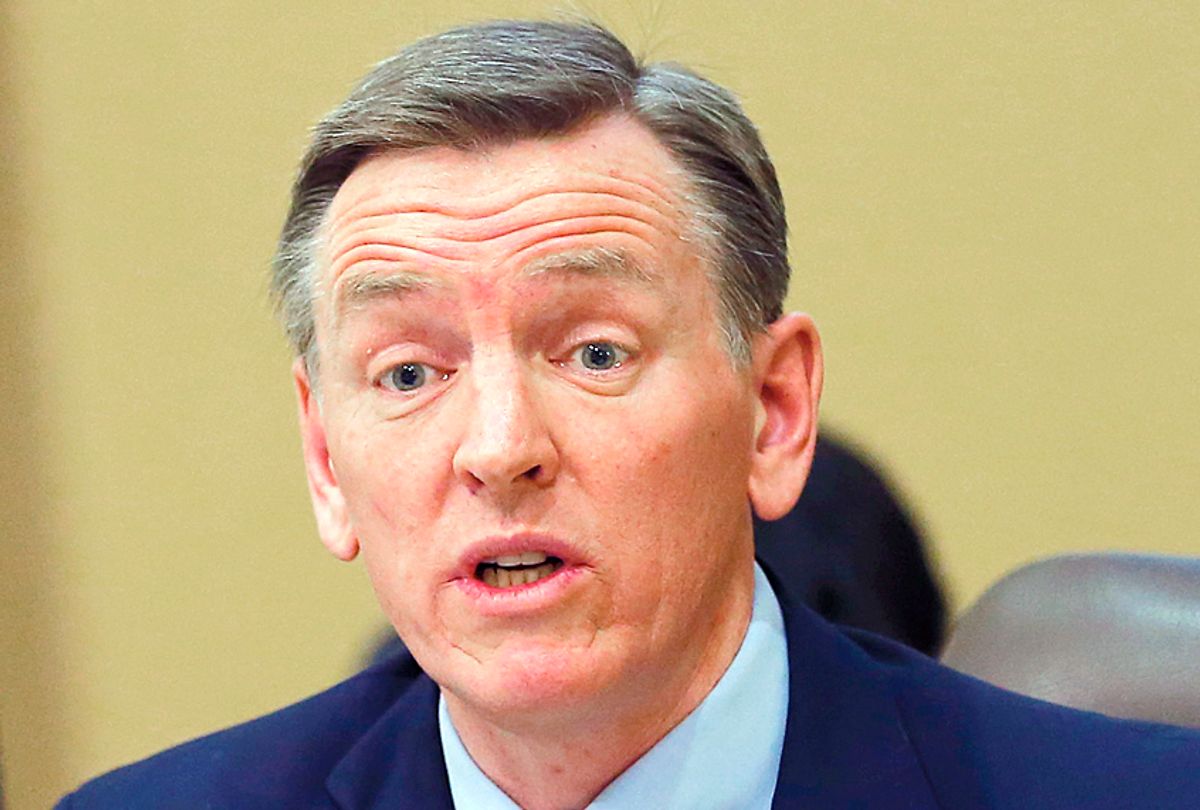 In a new interview with VICE News, Republican Rep. Paul Gosar of Arizona theorized that the white nationalist violence in Charlottesville may have been caused by liberal billionaire philanthropist George Soros.

After mentioning the left-wing protest movement Antifa several times in his interview, Gosar's interviewer mentioned that Antifa had become prominent in the recent news cycle because of the protests at Charlottesville. When Gosar replied that "maybe that was created by the Left," and his interviewer asked for clarification, the Arizona congressman went on the following spiel.

"Because let’s look at the person that actually started the rally," Gosar said. "It’s come to our attention that this is a person from Occupy Wall Street that was an Obama sympathizer. So, wait a minute, be careful where you start taking these people to."

Gosar added, "And look at the background. You know, you know George Soros is one of those people that actually helps back these individuals. Who is he? I think he’s from Hungary. I think he was Jewish. And I think he turned in his own people to the Nazis. Better be careful where we go with those."

The notion that Soros was secretly behind the Charlottesville protests has been repeatedly proved false, and a spokeswoman for Soros denied both that claim and the claim that Soros had helped the Nazis (he was only fourteen at the time the Holocaust ended).

Gosar isn't the first prominent member of the right to connect the Charlottesville riots with the bogeyman of left-wing Jewish control. In August, Alex Jones argued that there are "leftists Jews that want to create this clash and they go dress up as Nazis."