Cavuto warns Trump that he's going to lose his presidency, leaving Trump all alone with Hannity and "Fox & Friends" 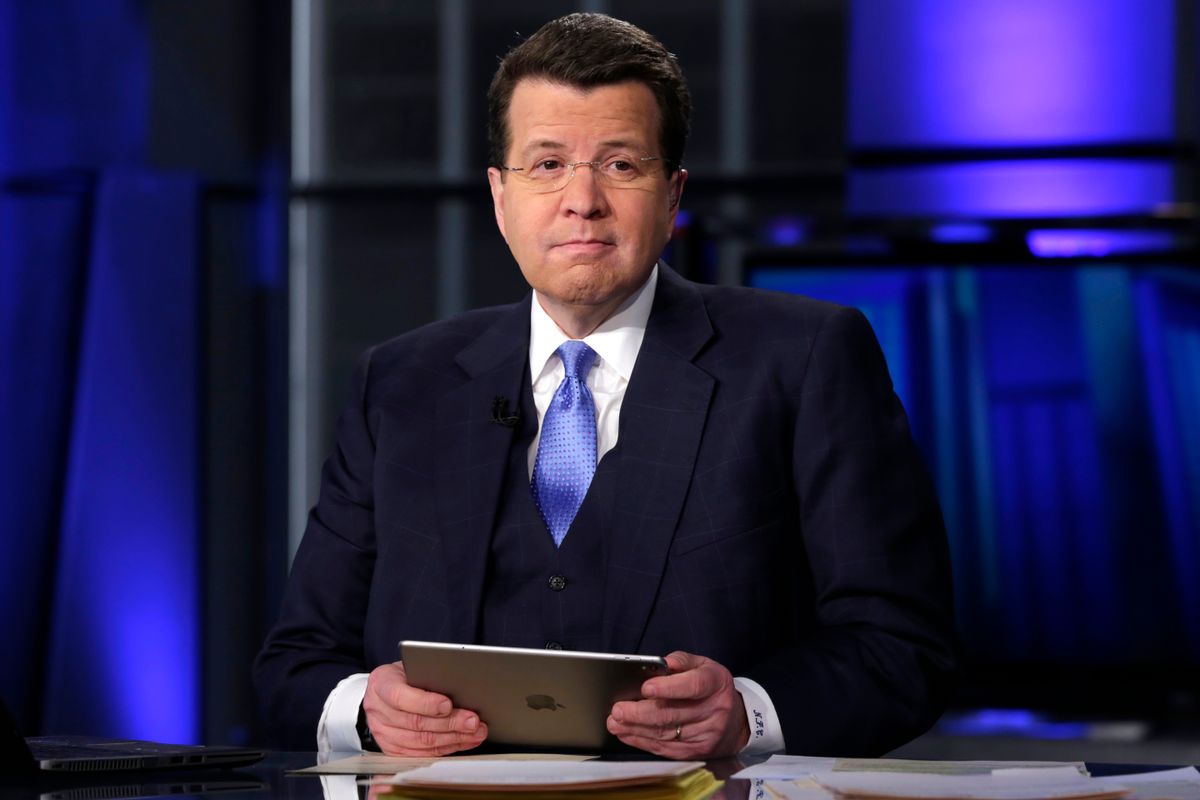 President Trump hates criticism, so when he learned of Eminem's new rap video, he likely turned to Fox News for positive reinforcement. But Neil Cavuto ruined everything Wednesday morning, when he delivered a blistering monologue that even Eminem would be proud of.

The business analyst and right-wing pundit told his audience — and the president directly — that tax reform and his entire agenda was in jeopardy.

“Mr. Art of the Deal is killing the deal," Cavuto pronounced. "I’m talking about your deal, Mr. President. I’m actually talking to you, Mr. President. You’ve got this, and, yet, you are losing this. It’s not that some of your ideas aren’t sound, they are, it’s that increasingly this erratic behavior is making me wonder whether you are.”

Cavuto was referring to Trump's feud with Sen. Bob Corker, which spanned the entire weekend and continued through Monday. During that feud, Trump said that the Tennessee Republican begged the president to endorse him. In response, Corker likened the Oval Office to an "adult day care center," setting off a news cycle of stories about yet another feud between Republican Party leaders.

The Fox News host argued it was not wise to pick a fight with a beloved senator. He also seemed to channel his inner Eminem in the process, reading his monologue like he was reciting a poem.

“Now I know that you say that Senator Corker started all this bad mouthing you, but last time I checked, you are the president of the United States, so tweeting out these tacky insults just seems beneath you,” he continued. “You are running out of friends faster than you are running out of time. You might not like Bob Corker, but a lot of senators do, and you need those senators too, sir.”

Eminem stole the show Tuesday night with his emotional takedown of Trump in an epic freestyle during the BET Hip Hop Awards. The rapper's reintroduction to the political stage caught everybody off guard.

But Cavuto may have outdone the rapper.

The Fox News host has been an enthusiastic proponent of Trump's economic agenda. He has dutifully defended Trump's tax plan in the face of criticism. But now Cavuto is even skeptical that Trump can push tax reform through Congress. Cavuto acknowledged that Trump has behaved childishly when confronted with criticism, so he obviously knew this monologue would fall on deaf ears.

As Trump's legislative agenda continues to flop, he will soon realize that the only support he has is from Sean Hannity and the yes-men on "Fox & Friends."