Documentary "Motherland" explores mothering in the Philippines, which has one of the world's highest birthrates 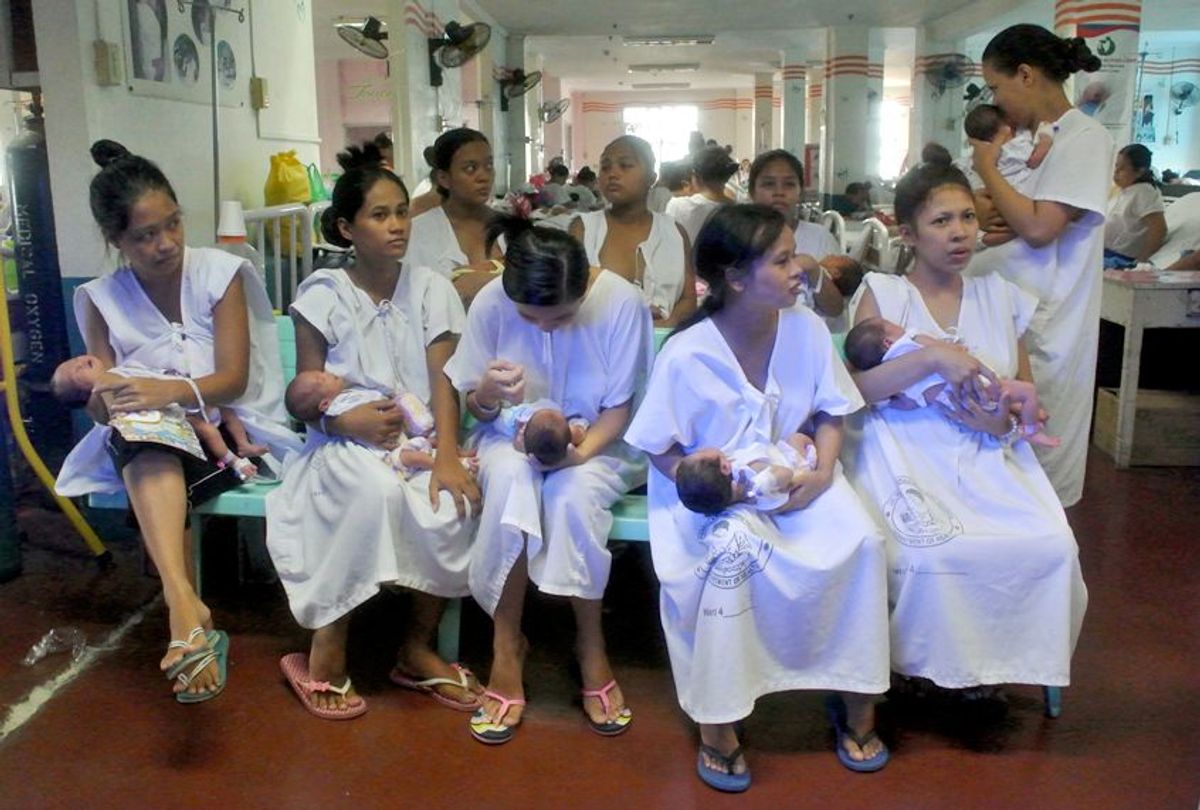 One of the busiest maternity hospitals on the planet is located in one of its poorest, most populous nations.

Every day inside Manila’s bustling Fabella Hospital, scores of young women — often already caring for several older children at home — crowd together as they birth their babies and bond with each other.

Award-winning director and producer Ramona Diaz had been researching a tipping point moment for reproductive rights in the heavily Catholic Philippines since she first visited the hospital and realized that the story she wanted to tell was contained within its walls.

"Motherland," currently streaming on "POV" for PBS, explores both the very specific conditions of this one-of-a-kind facility, while also exploring the universal experience of motherhood.

Diaz shows the struggle for sex education and reproductive autonomy — and the consequences of a lack of both. She also creates a powerful, intimate view of both men and women caring for each other and the most vulnerable members of their community, and doing it together.

"That's really what drew me to the hospital," filmmaker Diaz said during a recent visit to "Salon Talks." "When I first visited Fabella and I walked around, I listened in on the conversations of these women on these beds . . . There was a generosity."

"In spite of their circumstances," Diaz continued, "they would share everything. They would share breast milk and diapers and food. It was really touching, and that's what drew me. My hope was that poverty wouldn't define them. That it would go beyond that. At the end of the day, they're humans. And humanity would define them."