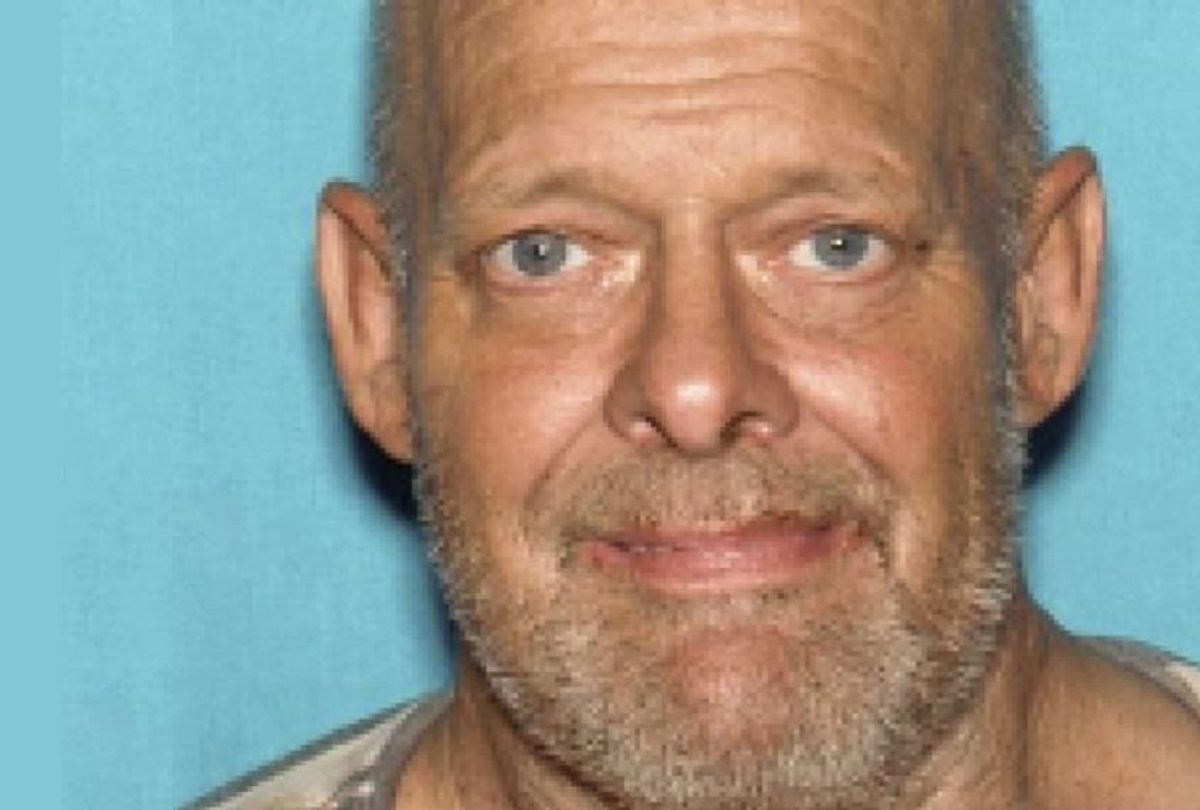 Bruce Paddock, brother to the perpetrator of the Las Vegas mass shooting, was arrested in North Hollywood allegedly for crimes relating to child pornography and sexual exploitation of a minor, according to multiple reports.

Bruce Paddock was one of Las Vegas shooter Stephen Paddock's three brothers, albeit estranged from the family. Earlier this month, Stephen Paddock killed 58 people and wounded hundreds more using a modified semi-automatic gun fired from the window of a Las Vegas hotel room. Stephen Paddock committed suicide after his massacre, leaving little evidence as to his motives. Since the massacre, there has been a flurry of interest both in understanding the shooter's motives and on gun law reform. Little progress has been made on either front.

This was not the first time that Bruce Paddock had faced criminal charges; indeed, NBC News reported that "Bruce Paddock has a criminal record stretching back to the 1980s, with convictions for vandalism, criminal threats, theft and driving with a suspended vehicle and other arrests for which he was not convicted."

Bruce Paddock is not to be confused with shooter Stephen Paddock's other brother, Eric Paddock. Eric Paddock became the focus of media attention after giving a lengthy emotional interview on the front lawn of his Florida home days after the shooting. The shooter also has a fourth brother named Patrick Paddock who lives Tucson, Arizona.

Patrick Paddock told the New York Times in a recent interview that Stephen Paddock was "the most boring one in the family ... He was the least violent one in the family, over a 30-year history."

It seems unlikely that Bruce Paddock faced new police scrutiny as a result of the media focus on his family, as many of the charges against him appear to date to 2014. An NBC affiliate reported that the Los Angeles County criminal complaint listed "20 potential counts" for Paddock, which included "19 counts of sexual exploitation of a child and one count of possession of child pornography."