White supremacists can be charged with terrorism under Trump, as long as no one knows about it 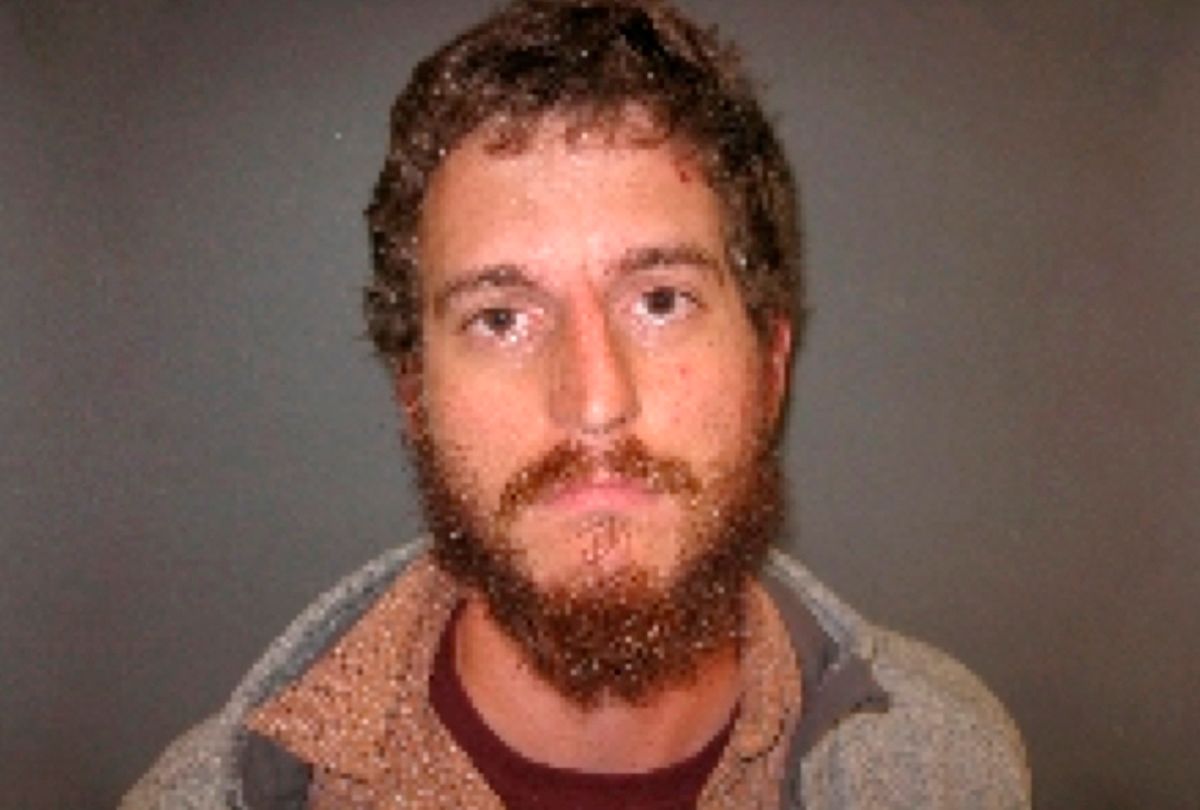 No one can deny that President Donald Trump and his administration are deeply concerned with terrorism insofar as any terrorists in question happen to be Muslim.

While the original attack on October 22 received little media attention, when the charges became unsealed, the Justice Department released no press release and held no press conference on the case. In fact, the terrorism charges entered the news cycle only after journalist Lori Pilger of the Lincoln Journal Star discovered the unsealed case while checking the federal court docket online, as she told HuffPost.

In a court affidavit, the FBI learned that Wilson traveled to Charlottesville in August for the "Unite the Right" rally —where one counter protester ended up murdered — with an "alt-right Neo Nazi group." These are the same deadly protests that Trump famously said included "some very fine people" on both sides of the confrontation.

The affidavit also says Wilson "may have helped vandalize restaurants with 'whites only' stickers; pointed a gun at a black woman during a road rage incident; and spoke of 'killing black people' during recent protests against police violence in St. Louis," HuffPost reported. These are all, yes, the actions of an aspiring terrorist.

During the attack in October, Wilson allegedly breached a secure area of a train and triggered an emergency brake, which abruptly stopped the train and flung passengers forward. The local authorities discovered he was heavily armed, including carrying a handgun, a speed loader, bullets, a hammer, scissors, a knife and other potential weapons. The train started off in California and was traveling through Nebraska when the alleged attack took place.

One would think that the law-enforcement coup of preventing a mass murder motivated by political belief on U.S. soil — a terror attack — would have been a feather in the administration's cap and a prosecution to crow about. Yet, there has been a marked silence from the Justice Department about the case.

In October, Michael Christopher Estes, another white man, planted an explosive device in a North Carolina airport. But neither Estes or Wilson were the subject of a tweet by Trump, a man who has spoken out against terrorism repeatedly even before his candidacy. The difference between these confirmed terror attacks and the president's ongoing bid to block immigration from several Muslim-majority countries on the basis of security concerns begs certain dark questions and offers some rather unpalatable answers.

As Salon's Charlie May wrote, "President Donald Trump often jumps at the opportunity to declare violent acts 'terrorism' solely because of the profile of the perpetrator. Trump has also ignored or washed over acts of terrorism when they are perpetrated by right-wing and/or white suspects. Likewise, Trump has used fear of terrorism as a justification for banning travel from Muslim-majority nations."

Trump has made terrorism a priority for his administration, but his attention, policies and rhetoric point only to eradicating the foreign-born and Islamic-extremist varieties, while remaining silent to the more deadly right-wing extremists. It's a position not only unethical and immoral, but potentially dangerous. The Nation found that between 2008 and 2016, right-wing extremists committed double the amount of terrorist attacks than Islamic domestic extremists, and on average, their attacks were more fatal.