With a dip in profits last year, the company announced a "restructuring plan" that includes up to 5,500 layoffs 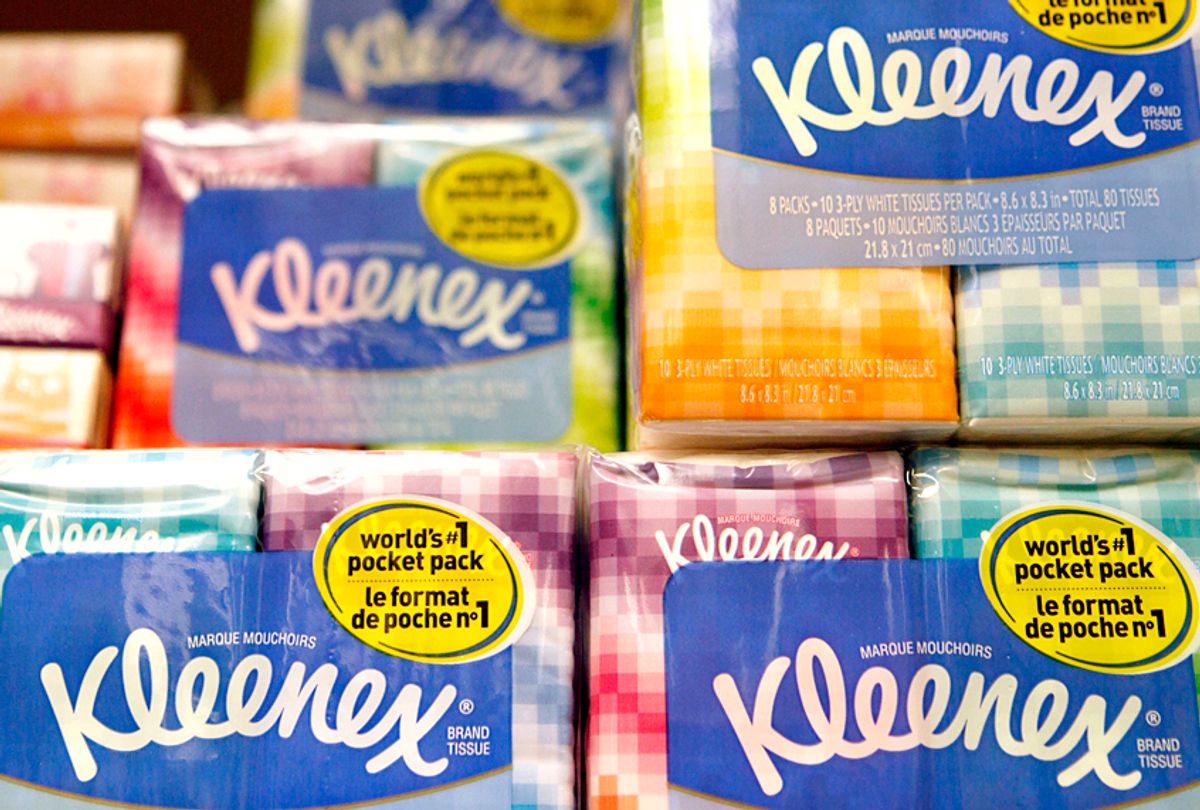 As President Donald Trump continues to praise himself for record-high stock market gains and job growth as a result of the GOP tax plan, Kimberly-Clark is the latest corporation to announce thousands of layoffs and closings worldwide.

The maker of Huggies and Kleenex, Kimberly-Clark announced Tuesday that it would slash between 5,000 and 5,500 jobs — about 13 percent of its workforce — and will close or sell 10 manufacturing plants, according to NPR. In its 2017 year-end report, the company announced the operating profit was $812 million, which was less than its 2016 profit of $839 million.

Falk added that the company restructuring would make it "leaner, stronger and faster."

But in the same announcement of plans to restructure the company, it announced that the Kimberly-Clark Board of Directors "approved a 3.1 percent increase in the company's quarterly dividend for 2018, which it says is the 46th consecutive annual dividend increase for shareholders," NPR reported. Falk also noted that Kimberly-Clark stated, "we returned $2.3 billion to shareholders through dividends and share repurchases."

How does the GOP tax plan play a role in all of this? The company stands to "net benefit" from the newly passed tax cuts, so much so that it will be able to pay for its "restructuring" plan, as Nathan Bomey of USA Today noted. To recap, last year's profits dipped, Trump and the GOP put forth a tax plan that provided relief to the company and now Kimberly-Clark is using that money to restructure.

It's also not the only company doing so, as Walmart recently proudly announced $1,000 bonuses for employees, only to quietly close several of its Sam's Club store locations and lay off hundreds and up to thousands of employees, as Salon has previously reported.

Of course, this outcome was so predictable that CEOs even once admitted it themselves by refusing to show hands when Trump's top economic adviser, Gary Cohn, asked if they would pledge to create jobs with their money from tax cuts.