Oprah confirms she won't run for president: "That’s not for me"

"I don’t have the DNA for it," said the media mogul 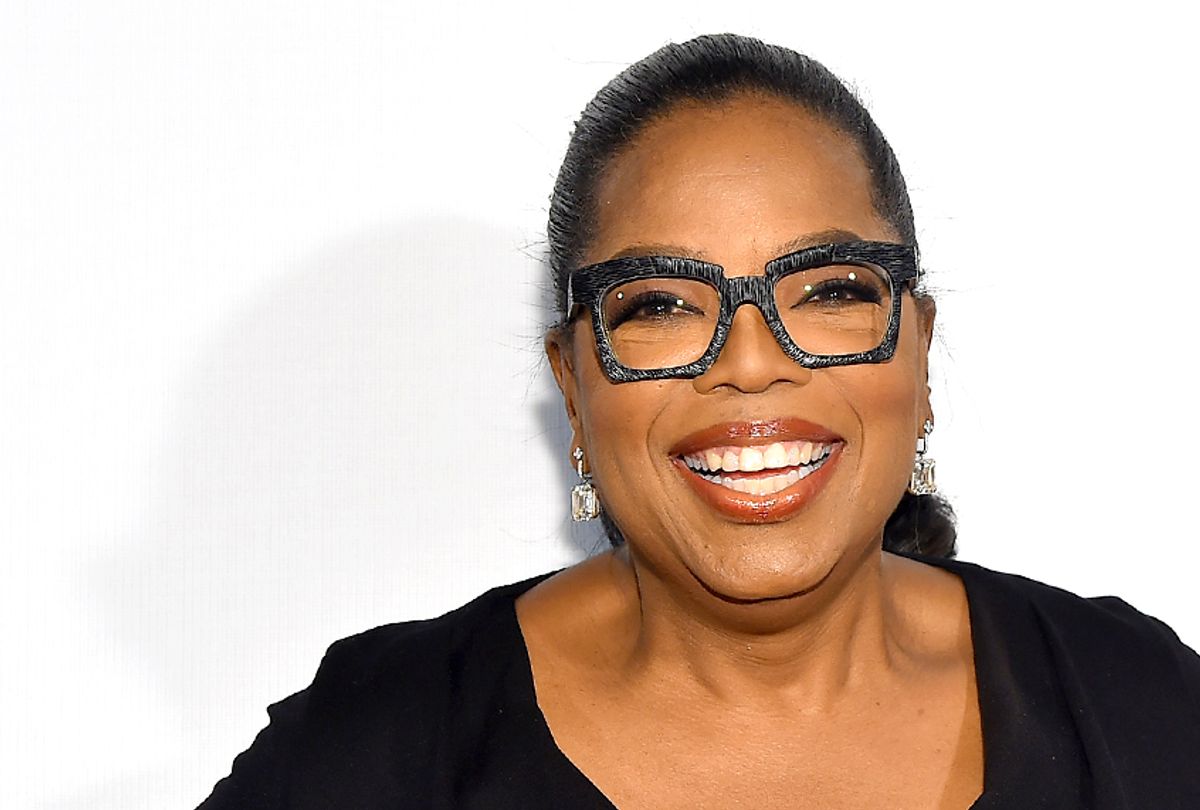 In an interview published in InStyle magazine, media mogul Oprah Winfrey denied that she has any intention of running for president in the 2020 elections. Speculation about a potential Winfrey bid for office peaked immediately after her stirring acceptance speech for the Cecil B. DeMille Award at the Golden Globe Awards ceremony earlier this month.

Winfrey told InStyle about the prospects of a run for office: "I’ve always felt very secure and confident with myself in knowing what I could do and what I could not," adding that a campaign for president is "not something that interests" her. "I don’t have the DNA for it," she said.

Winfrey claims that she spoke to her friend, "CBS This Morning" co-host Gayle King, about such a political bid. "Gayle – who knows me as well as I know myself practically – has been calling me regularly and texting me things, like a woman in the airport saying, 'When’s Oprah going to run?' So Gayle sends me these things, and then she’ll go, 'I know, I know, I know! It wouldn’t be good for you – it would be good for everyone else.'" Oprah added, "I met with someone the other day who said that they would help me with a campaign. That’s not for me."

This would seem to put a very weighty damper on the often heedless buzz around a potential Oprah 2020 campaign, but Deadline revealed that there is at least some hope Winfrey champions can hold on to. As the trade publication notes, InStyle's interview was conducted three weeks before the Globes ceremony which sparked the greatest number of calls to draft Winfrey into federal politics. Whether she has warmed to the prospects of a 2020 run following that moment is unknown, but if these comments are any indicator, it's unlikely.