Without context, Trump hits back at Jay-Z on black unemployment, "superbug" comments

Trump took credit for the low unemployment rate amongst black Americans, but the story is much bigger than that 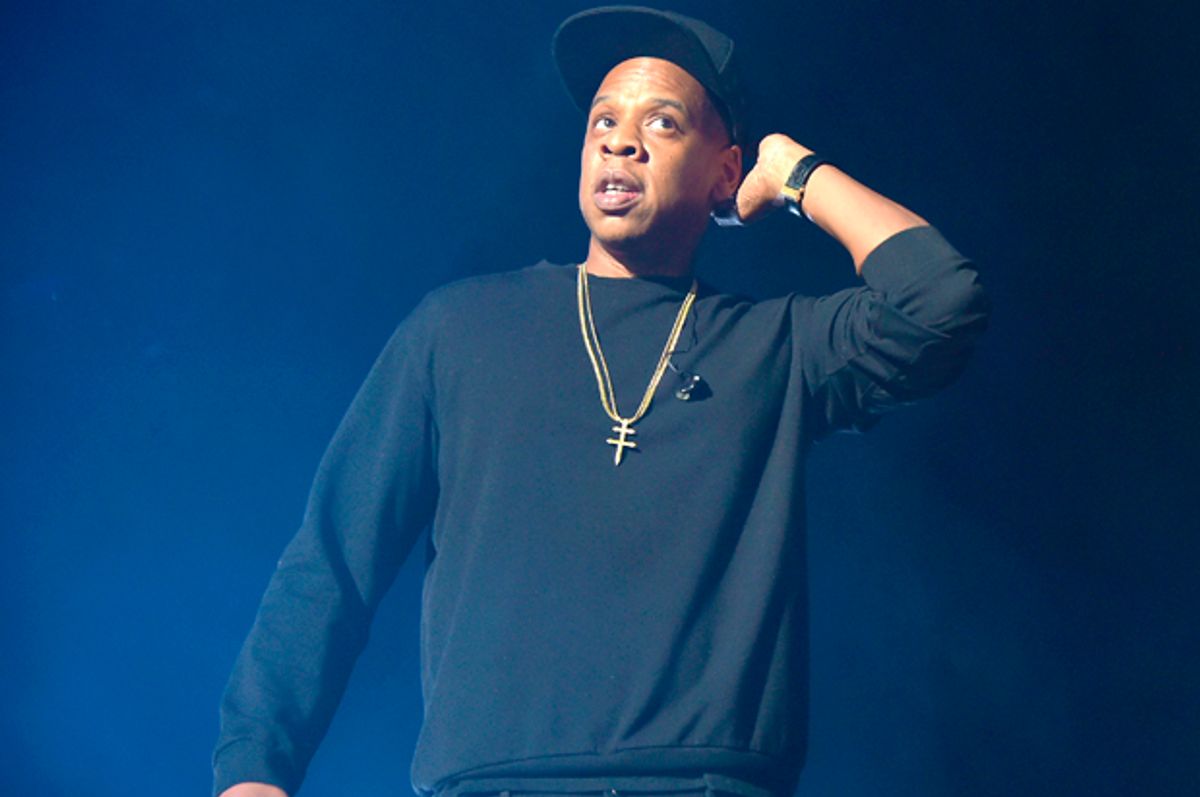 While Trump might be correct in the record-low unemployment numbers, context shows that Trump is misleading in his asserting that the numbers are as a result of his policies. It's also important to make note of the fact that the black unemployment rate is still much higher than the national unemployment rate of 4.1 percent. On the campaign trail, Trump also repeatedly characterized the same statistics he now touts, as fake.

The tweet came after Jay-Z appeared on CNN's "The Van Jones Show" on Saturday night where he rebuked Trump's comments in a recent bipartisan immigration policy meeting, in which the president referred to Haiti, El Salvador and African nations as "s**thole countries."

"Yes, it’s disappointing and hurtful. Everyone feels anger. After the anger, it’s really hurtful because he’s like looking down on a whole population of people," Jay-Z told CNN's Van Jones.

But Jay-Z also pointed out that Trump's reported comments, while shocking and vulgar to hear from a world leader, are not really anything new.

"But on the other side, this has been going on," Jay-Z explained. "This how people talk, this is how they talk behind closed doors."

The rapper rehashed the story of Donald Sterling, former owner of the NBA team the Los Angeles Clippers, who was banned from the league and forced to sell his team after private racist remarks surfaced in 2013. Of course, Trump defended Sterling in 2014, and said he was "set up" by his girlfriends, as Salon has previously reported.

Jay-Z explained that, in the end, Sterling's ousting from the NBA served little purpose in the larger context of dealing with racism in America. The rapper expressed that it didn't result in an ongoing public conversation, but was instead just a way of covering up the larger issues, and ultimately making matters harder to deal with as a society.

"You haven’t fixed anything," he said. "You have sprayed perfume on the trash can. What you do when you do that is the bugs come. You spray something and you create a superbug because you don’t take care of the problem."

He added, "You don’t take the trash out, you keep spraying whatever over it to make it acceptable. As those things grow, you create a superbug. And then now we have Donald Trump, the superbug."

On Sunday morning, Jones fired back at Trump's tweet, and said Jay-Z's answer was "powerful."

While Trump was quick to fire back at Jay-Z, many Twitter users pointed out that the president has frequently targeted his critics who are black, while ignoring criticism from prominent white celebrities, such as Eminem.