It's official: Jeffrey Tambor is no longer part of "Transparent" 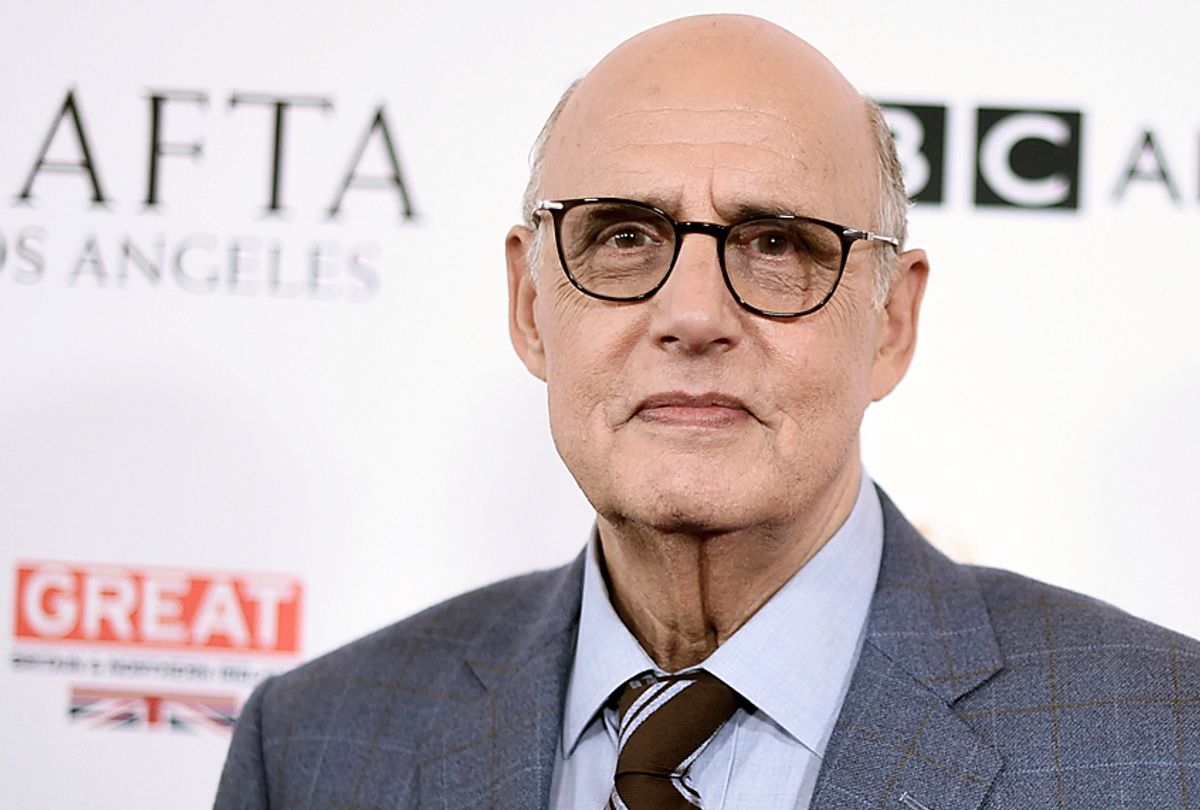 Amazon, having recently contended with the public firing of former studio head Roy Price following claims of sexual harassment, explained via public statement that Tambor’s behavior “could not be justified or excused under scrutiny.”

Not long after the news broke on Thursday, Tambor released his own statement expressing profound disappointment in Amazon’s handling of what he insists are false accusations.

“I am even more disappointed in [series creator] Jill Soloway’s unfair characterization of me as someone who would ever cause harm to any of my fellow cast mates,” he said. “In our four-year history of working together on this incredible show, these accusations have NEVER been revealed or discussed directly with me or anyone at Amazon.

“Therefore,” he continued, “I can only surmise that the investigation against me was deeply flawed and biased toward the toxic politicized atmosphere that afflicted our set. As I have consistently stated, I deeply regret if any action of mine was ever misinterpreted by anyone and I will continue to vehemently defend myself. I also deeply regret that this ground-breaking show, which changed so many lives, is now in jeopardy. That, to me, is the biggest heartbreak.”

Tambor’s firing from “Transparent” makes Amazon the second streaming service that must now contend with a high-profile series moving forward without its star. Late last year Netflix fired Kevin Spacey from “House of Cards” following a highly publicized claim of sexual misconduct leveled by “Star Trek: Discovery” star Anthony Rapp, who said Spacey made advances at him in 1986, when he was 14 years old.

But while the “House of Cards” story arc places the series in an advantageous position to pivot the storyline away from Spacey to focus on co-star Robin Wright for a final season (with support from recent cast additions Greg Kinnear and Diane Lane), “Transparent” faces a different conundrum.

The series is a very personal project for Soloway, inspired by her experience as an adult child of a parent who transitioned. She and her producers have used the platform generated by the series’ groundbreaking success to speak out in support of issues central to the LGBTQ community and feminism while, at the same time, taking criticism for casting a cisgender male actor in the starring role.

Now Amazon and Soloway must decide whether to recast Maura Pfefferman or perhaps retrain the focus of the fifth season upon the other members of the ensemble. Although the title is a reference to Maura’s transitioning experience and the impact it has on her family, it also refers to the discoveries other characters have made about their sexuality, particularly the adventurous Sarah (Amy Landecker) and the increasingly gender-fluid Ali (Gaby Hoffmann).

The recent fourth season also ends at a place that could be an apt coda to this story or maybe even a springboard into an entirely new series.

The forced transformation of “Transparent” comes at a time when Amazon is cleaning house in its comedy division, having recently handed out pink slips to “Jean-Claude Van Johnson,” Tig Notaro’s “One Mississippi” and Soloway’s other more experimental project “I Love Dick.”

Amazon also hired a new head of Studios in NBC’s former president of entertainment Jennifer Salke, whose first objective will no doubt be to establish a strategy that makes Amazon a bigger player in a quickly broadening field. Soloway’s veteran series may yet have a role to play in this transition plan, or perhaps not.

Regardless of the future that lays ahead for "Transparent," the only certainty is that Tambor will no longer be a part of that journey.