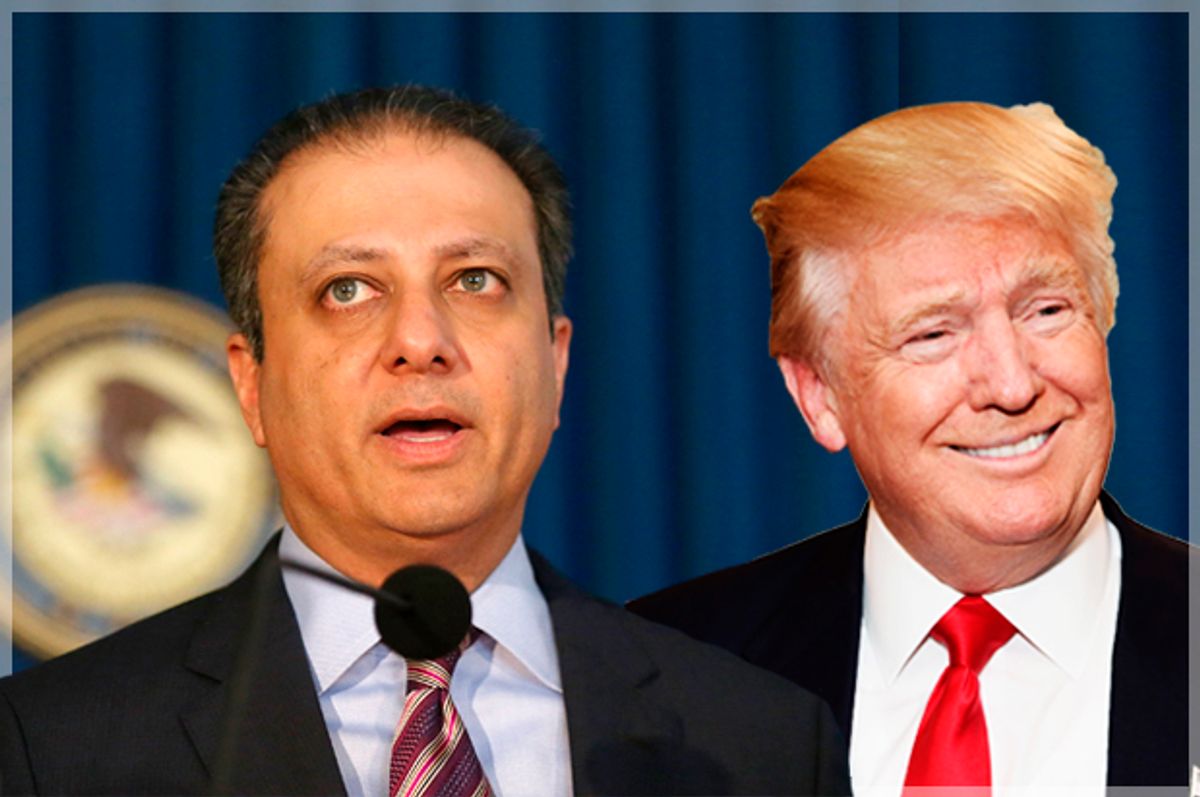 The GOP-led tax plan may have taken months of debate in Washington, but the pharmaceutical industry had already made up its mind as to what to do with its newly-reaped funds from a diminished corporate tax rate. And no, Big Pharma didn't plan to spend their tax refund gift on, say, actual research; rather, they spent it on stock buybacks.

During the ongoing legislative debate and since the plan was officially signed by President Donald Trump in late December, a total of nine drug companies have shelled out a combined $50 billion on new share buyback programs, Axios reported. "That money is enriching hedge funds, other Wall Street investors and top drug company executives, but it isn't necessarily helping patients," Axios wrote. The corporate tax rate dropped from 35 percent to 21 percent as a result of the new tax plan.

In fact, the combined $50 billion spent between nine drug companies far outweighs company investments into employees and drug research and development, as Axios noted. Of course, the buck doesn't stop there. Quarterly dividends have also been increased for companies such as AbbVie, which "increased its cash dividend by 35% while at the same time committing to a new $10 billion share repurchase program." AbbVie, a spin-off of Abbott Laboratories, focuses on discovery and development for biopharmaceuticals and small molecule drugs.

Stock buybacks only benefit investors, known as shareholders, who are generally far wealthier than the average American. For example, while stock market increases have been great for many companies, only about half of Americans own any stock at all. This means that while major drug companies shower wealthy investors, they are also raising drugs prices and neglecting to put funds towards research and development.

The revelation poked yet another hole in the Trump administration's pledge that its tax plan would serve the working class. Trump and several administration officials have touted the tax plan's success, and lauded companies that provided employees with $1,000 bonuses in the name of tax reform. But Trump has also been silent when those same companies discreetly enacted mass layoffs, and many Americans aren't buying the idea that the legislation has helped them.

Big Pharma has long been a huge lobbying force in American politics, and Trump has stacked his administration with industry sycophants. The industry's presence and influence can't be understated; the tax plan pushed by Trump and Republicans is an indicator of Big Business's sway on the administration. Indeed, the powerful pharmaceutical lobby has also played a key role in the nation's opioid crisis, which Trump has previously pledged to aggressively combat and eventually eradicate. That simply is not possible if Big Pharma continues to be enabled by lawmakers on Capitol Hill, or by the sitting president.