A majority of American voters, 51 percent, have said they have not seen an increase in their paychecks 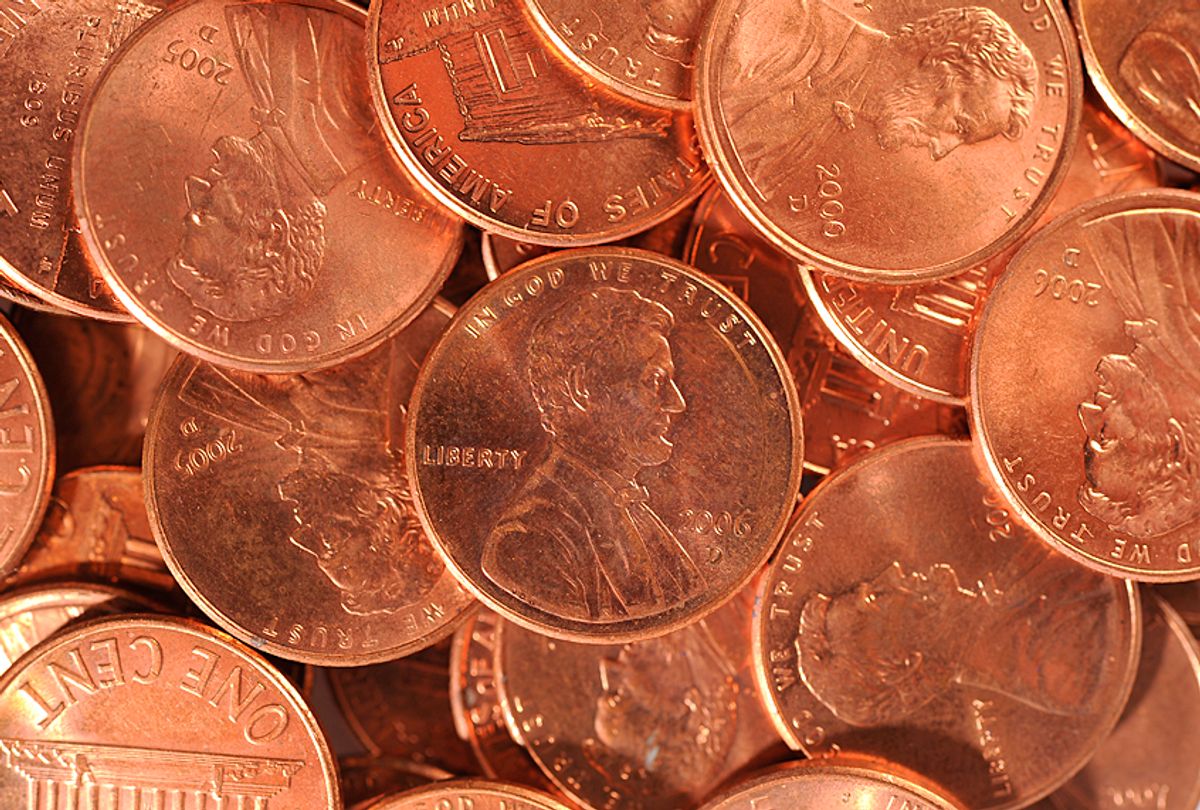 In the weeks after President Donald Trump signed the GOP-led tax overhaul, he and top officials within his administration have spent much of their time patting themselves and their party on the back, but changes have so far been incremental and have primarily served Americans with higher incomes.

Numbers increased slightly among employed voters who work both in the public and private sectors, along with those who are self-employed, as 37 percent said they saw an increase. However, 53 percent said they had not.

The nation is so polarized that the perception of your paycheck depends, of course, on your party affiliation. "Self-identified Republicans are more likely to say they have seen a larger paycheck under the new law (32 percent) than Democrats (21 percent) or independents (22 percent)," the poll showed.

A deeper look at the results shows that Americans with higher salaries are more likely to have said they saw an increase in their paycheck, while those with lower salaries were less likely to see an increase. Opponents of the tax plan have railed against the legislation for this exact reason, as analyses showed the plan would disproportionately benefit the wealthier.

House Speaker Paul Ryan, R-Wis., on the other hand, has insisted the tax plan truly benefits working Americans and will even help cover a membership to Costco for an entire year. Like the Trump administration, Ryan has sold the plan as a gift to the working-class. He has also already targeted social programs in the name of reducing the deficit that — you guessed it — is expected to skyrocket as a result of the tax plan.

When it was first passed, the tax plan was the most unpopular bill in roughly three decades, one poll showed. After Trump's State of the Union address last month, the bill had a slight surge in popularity across some polls, but overall, Americans haven't bought into it. Further, Wednesday's Politico/Morning Consult poll showed that less than a majority, 45 percent, currently support the law. Only 35 percent said they oppose it, and 19 percent are undecided or have no opinion, the exact results as last month's in the same poll.

Trump has instead touted $1,000 raises for some employees but has entirely ignored substantial layoffs. While Americans may have initially been optimistic about a paycheck increase, the poll showed that the bill is still unpopular, and it's certainly not delivering as it was advertised.