Coca-Cola is muscling into the booze biz

The real thing just got a little more real 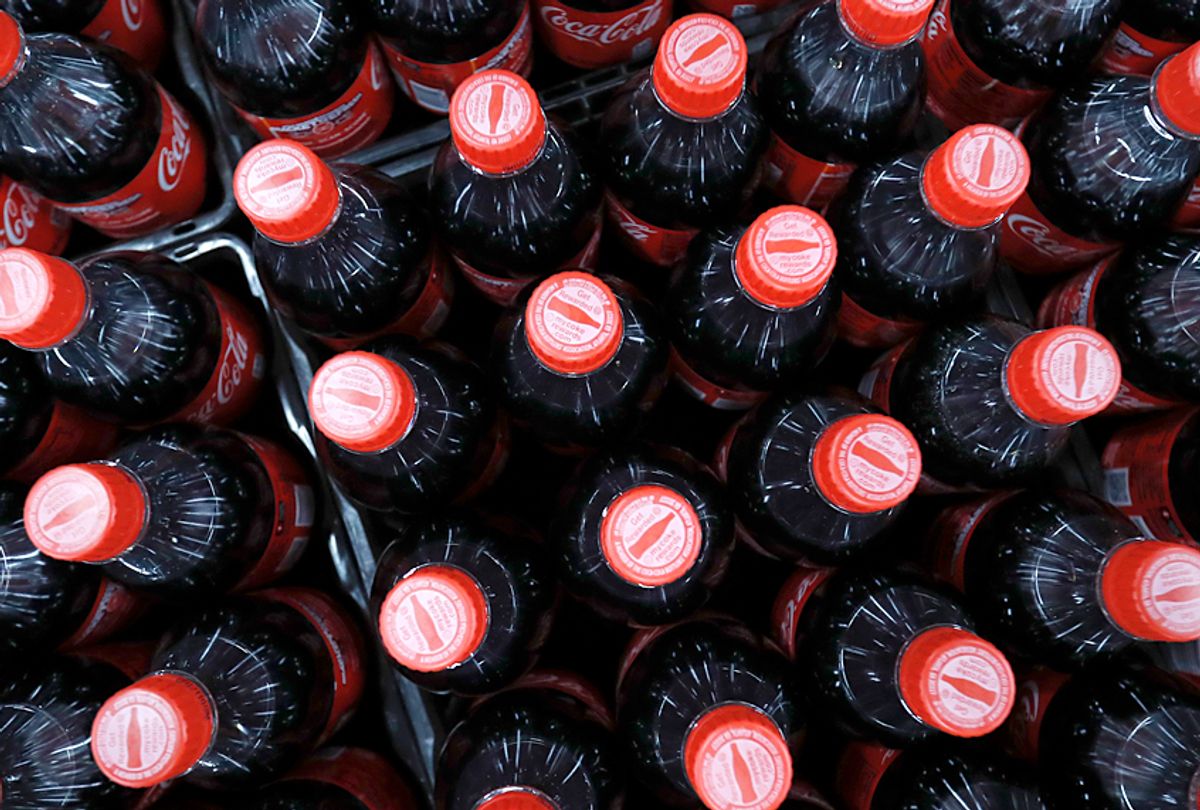 Into every generation, a flashy, probably dubious alcoholic beverage is born. The eighties gave us wine coolers, which to this day remain the training wheels of drinking for legions of teens. The nineties contributed Zima, the instantly mockable malt concoction whose greatest enticement to consume it was that it's… clear. The earlier part of this century brought the potent, caffeinated Four Loko, which enjoyed a brief moment of media attention before everybody realized that a "blackout in a can" is actually a really horrible idea. Now, it's Coke's turn to flirt with the spirt world.

The stalwart soda company is planning to launch an "alcopop-style" new beverage in Japan — the company's first alcoholic beverage in its 125 year history. As the BBC reported Wednesday, the product that a company spokesman calls a "modest experiment for a specific slice of our market" will be its own riff on Chu-Hi — canned sparkling beverages flavored with shochu, a distilled drink. In recent years, Chu-Hi has proven a popular alternative to beer in the female market.

In its announcement, Coke called itself "a total beverage company" — and that statement is evidenced by a roster of brands that include Dasani water, Honest Tea and Odwalla juice. But alcohol, with its traditionally heavier regulation and age restricted consumers demographic, is something even the corporate monolith acknowledges as "unique in our history."

Demand and ease of implementation make the company’s expansion to alcohol in one regional market logical. Japan president Jorge Garduño noted to Fortune Wednesday that "It’s not uncommon for non-alcoholic beverages to be sold in the same system as alcoholic beverages," adding, "I don’t think people around the world should expect to see this kind of thing from Coca-Cola." But speaking to CNN last month, he did't rule out a boozy US beverage someday, saying, "Never say never." For now, however, if you want some alcohol in your Coke, you'll have to get it the old-fashioned way — by pouring rum in it.