More details that suggest Papadopoulos was more than a “low-level volunteer,” as Trump once described of him 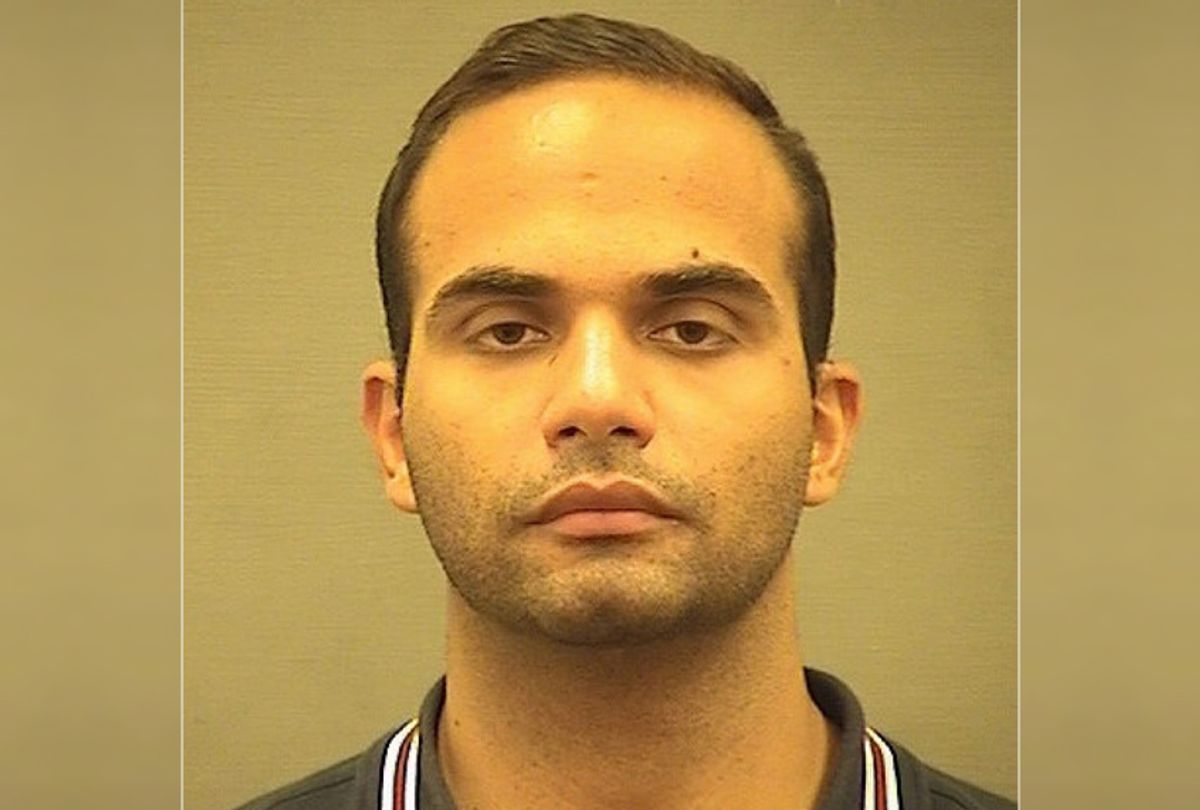 As evidence mounts that Donald Trump's campaign was directly aware of foreign attempts to aid his victory, the walls are closing in around President Donald Trump. Now, it looks like — as speculated — disgraced former Trump foreign policy staffer George Papadopoulos played a more critical role than the Trump administration has claimed. Recall Papadopoulos pleaded guilty to making a false statement to the FBI regarding his contacts with foreign agents in 2016, prompting the Trump administration to distance themselves publicly from him.

A new report in The Washington Post reveals juicy insider emails that sources have described to the publication. According to the report, Papadopoulos contacted Trump campaign headquarters asking for approval when a Russian news agency contacted him regarding an interview before the 2016 election.

“You should do it,” deputy communications director Bryan Lanza urged Papadopoulos in a September 2016 email, emphasizing the benefits of a U.S. “partnership with Russia.”

The exchange was a sign that Papadopoulos — who pushed the Trump operation to meet with Russian officials — had the campaign’s blessing for some of his foreign outreach.

Emails described to The Washington Post, which are among thousands of documents turned over to investigators examining Russia’s interference in the 2016 campaign, show Papadopoulos had more-extensive contact with key Trump campaign and presidential transition officials than has been publicly acknowledged.

As Salon previously reported, Papadopoulos is a key figure in the ongoing Russia investigation, but his role has been continuously understated by the Trump administration. Papadopoulos has been portrayed by the Trump team as a lowly volunteer, or a “coffee boy,” a claim that is contested by these new revelations.

When asked in November what his role was with the Trump campaign, White House press secretary Sarah Huckabee Sanders said, "It was extremely limited; it was a volunteer position. And again, no activity was ever done in an official capacity on behalf of the campaign in that regard."

According to the Washington Post report, Papadopoulos communicated with higher-ups in the campaign such as Steve Bannon and Michael Flynn. The Post's report shows that Flynn contacted with him about his endeavors to facilitate relationships between Trump and foreign officials.

According to the report, these emails are “among thousands of documents turned over to investigators.” As Salon writer Lucian K. Truscott IV wryly suggested, “When it’s over, this thing is going to make Watergate look like a cup of spilled milk in Mr. Rogers’ neighborhood.”