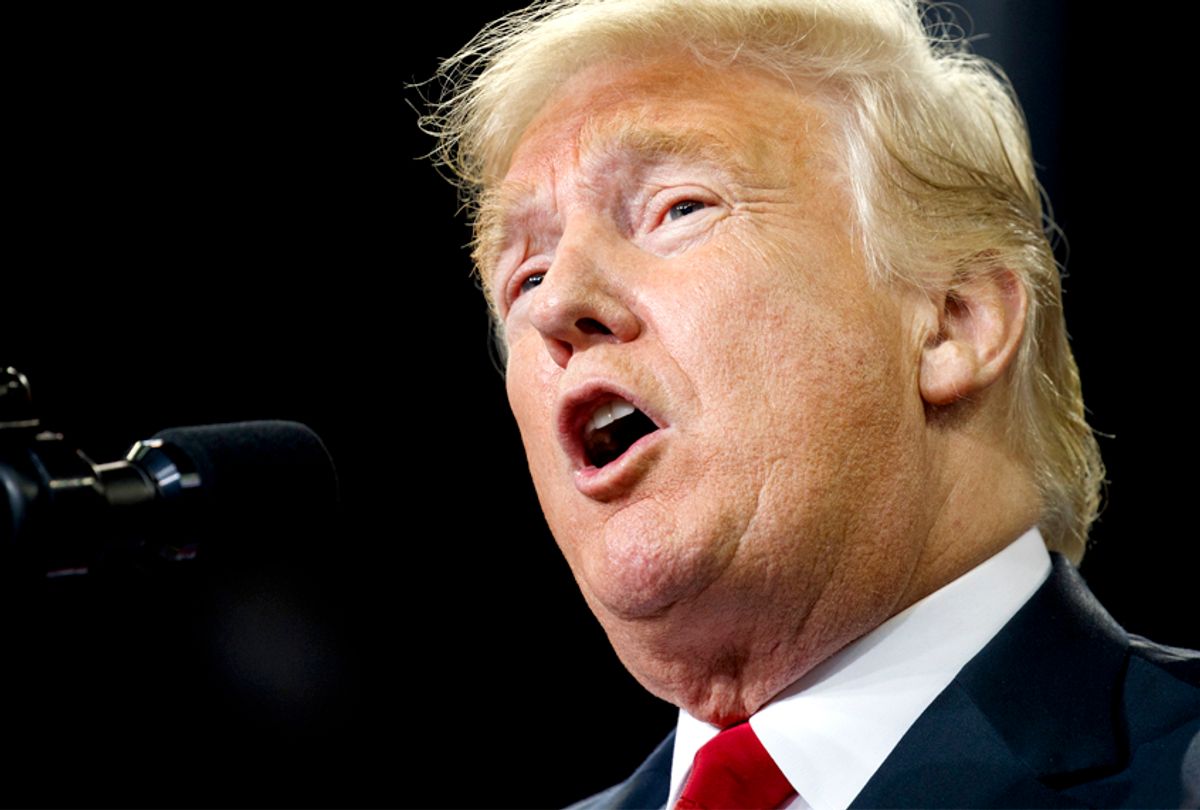 Bernstein on Thursday expressed concern over revelations made in veteran journalist Bob Woodward's new book, "Fear: Trump in the White House," about the ongoing chaos inside Trump's White House, which includes reporting about the president's impulsiveness, unpredictability and inability to grasp facts.

"What's really going on here is that Bob Woodward's book – and the contents of what is in the anonymous piece in The New York Times – is that those closest to the president of the United States are saying we must save the country from the president," Bernstein told Anderson Cooper on CNN.

"What we need here are – finally, I think – some congressional hearings in which, in executive session or open session, those around the president of the United States are questioned about the fitness of Donald Trump to be the president of the United States," added Bernstein, who was Woodward's reporting partner in uncovering the Watergate scandal of the Nixon administration.

Bernstein appeared to echo remarks made earlier Thursday by Sen. Elizabeth Warren (D-Mass.), in which she called on Congress to use the 25th Amendment of the Constitution to remove Trump from office. The amendment allows for the vice president to take over in case a president is removed from office, dies, resigns or becomes incapacitated.

Seizing on the damning op-ed published in the New York Times by an anonymous writer described only as a "senior official in the Trump administration," the potential 2020 presidential candidate  said the president's Cabinet should remove him if they believe he is unfit for office.

The Times' editorial titled, "I Am Part of the Resistance Inside the Trump Administration," revealed that an internal "resistance" movement was growing inside Donald Trump's White House and claimed that the president acts "in a manner that is detrimental to the health of our republic."

The White House has aggressively pushed back on the piece, slamming the author as a coward. The president even asked whether the piece amounted to "treason," and demanded that The Times, "for National Security purposes, turn him/her over to government at once."