Scaramucci on Ivanka's emails: "I think it will be a great campaign talking point for Democrats"

"This is one of the main reasons why the American people are so fed up with Washington," Anthony Scaramucci added 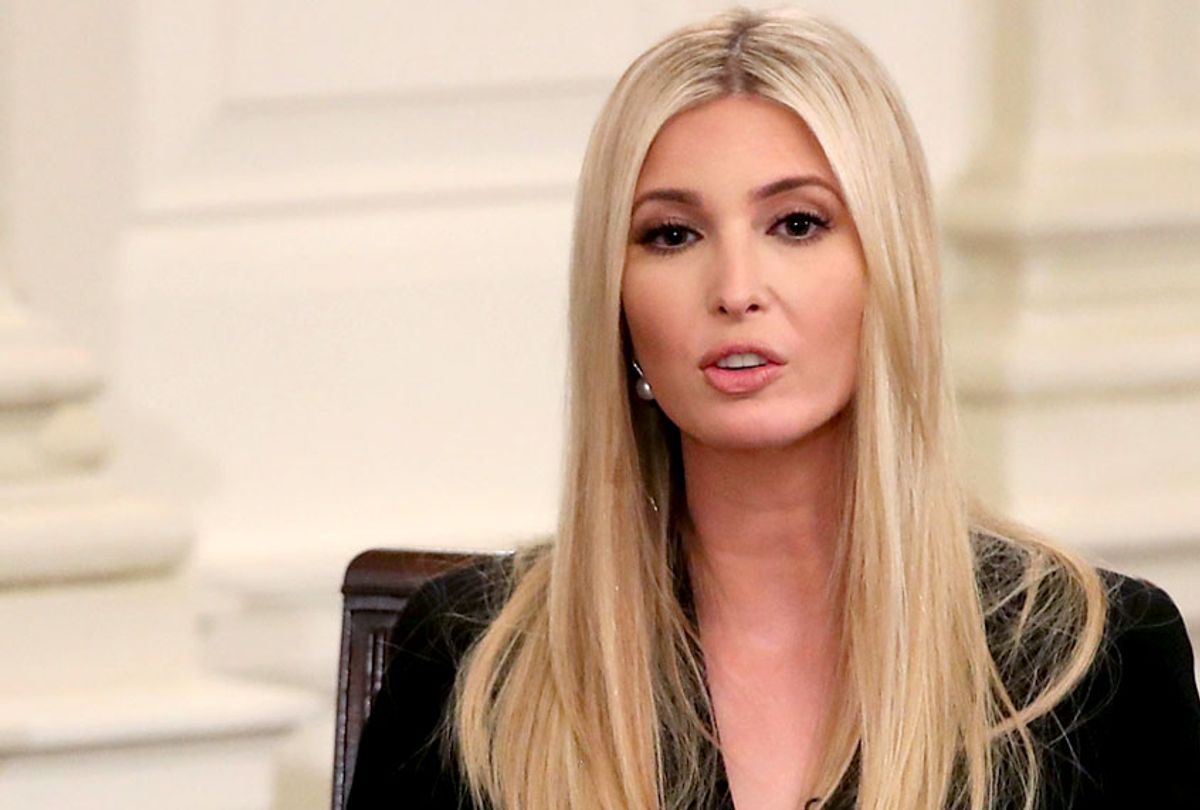 Less than 24 hours after it was revealed that Ivanka Trump used a private email account for government business, former Trump aides slammed the move as "hypocritical," given that her family's aggressive attacks against Hillary Clinton's misuse of a private email server as secretary of state was an integral part of President Donald Trump's 2016 presidential campaign.

"I'm sure that the media will have a field day with it today," Short said of the developing scandal. "I think there are some important distinctions, but . . . it appears hypocritical. And it looks bad for sure."

Short exited the White House in July. During his West Wing tenure, he regularly appeared on TV to defend the president and advocate on behalf of his agenda.

"I think it will be a great campaign talking point for Democrats," Scaramucci told CNN's "New Day" on Tuesday following Short's appearance. "Certainly, I think it's hypocritical. I think even Ivanka – if she was interviewed about it – she'd have to say that it was a mistake. You can't do that in that position."

Scaramucci pointed out there "had to be a reason" why both Ivanka Trump and Clinton used personal email to conduct government business.

"There's irony, hypocrisy," he said. "And I think this is one of the main reasons why the American people are so fed up with Washington."

The former top Trump aides' remarks come after the Washington Post reported Monday that Ivanka Trump, the president's eldest daughter and a senior White House adviser, used a private email account to send hundreds of emails to Cabinet officials, White House aides and personal assistants throughout much of 2017. The report alleges that many of the emails were sent in violation of federal records rules, which requires that certain types of emails be sent through government servers for record-keeping purposes.

The charges of hypocrisy are especially notable, as the president repeatedly denounced Clinton's use of a private email server on the campaign trail, famously inciting his supporters to chant, "Lock her up!" — a call to send his Democratic rival to prison over her own email scandal. The president's supporters have continued to chant "Lock her up!" at through his midterm rallies.

Peter Mirijanian, a spokesman for Ivanka Trump's attorney and ethics counsel Abbe Lowell, attempted to downplay her use of a private email account while simultaneously taking jabs at Clinton. Mirijanian told the Post that, unlike Clinton, "Ms. Trump did not create a private server in her house or office, no classified information was ever included, the account was never transferred at Trump Organization and no emails were ever deleted."

In the wake of the controversy, Democrats on the House Oversight and Government Reform Committee, who will seize control of the House of Representatives from Republicans in January, reportedly plan to investigate Trump's use of a personal email account to determine whether she violated federal law.