Our readers weigh in on the Russia investigation, workplace diversity and the darkest holiday tale 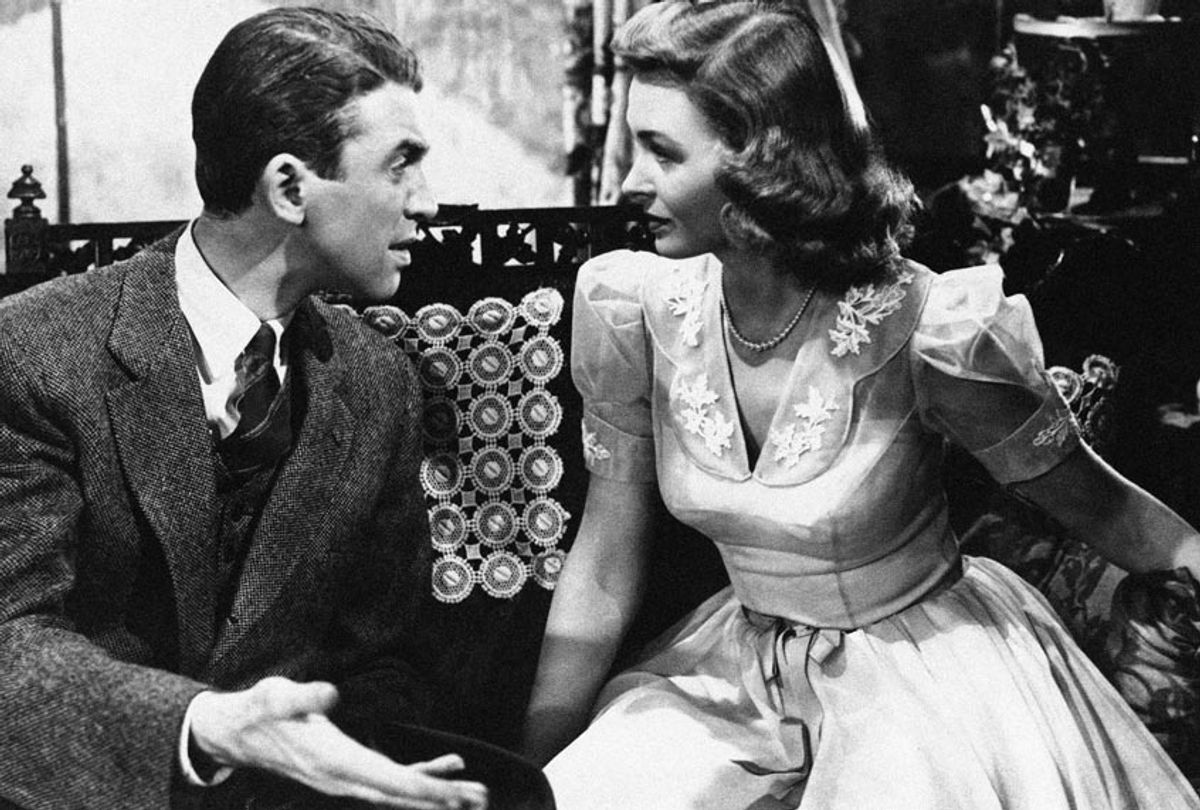 What kind of American would not know that helping the Russians, ANY RUSSIAN, set up a line of communications to a presidential candidate would be treason? I just don't understand how any American could think this would be good for our country.

I hope they throw them all in jail. They knew what they were doing was wrong, but did it anyway. — kwftlaud

“Put down your male fragility”: How men can talk about gender and sexism productively

Look, the removal of any and all barriers to entry makes perfectly good sense. But the modern gender equality movement wants to go further to sweep away less visible and more subtle obstacles to the advancement of women in the workplace. And how is this to be done in the United States? Grand claims like those made by a McKinsey Global Institute study in 2015 presuppose that there are millions of profit-making firms who are overlooking a huge pool of female talent in a wide range of occupations. That claim is inherently suspect because it assumes that experts operating at a distance have better knowledge of what a particular firm needs than the firm’s directors, officers, and managers who are charged with its overall well-being. Perhaps certain key figures (male or female) are so obtuse that they miss these evident opportunities for gain. But it is wildly improbable that virtually all of these businesses suffer from the same incurable blindness, even as they champion the very policies they fail to implement. — Guest427897

While it's a seasonal movie not technically a Christmas movie, don't forget Hollywood's best-disguised film noir, "It's a Wonderful Life."

It tells the realistic tale of a big banker who gets away with the crime of bank fraud, and then the victim S&L is rescued by the town folk making up its losses at the cost of all their Christmas charity money. — Captain Nonobvious

Can Donald Trump be indicted? Constitutional experts aren’t sure

Nevertheless, the US system seemed to work in practice ... until the GoP managed to break it. Now, I'm not sure it can ever be put together again. — trisul