Tribe, a renowned constitutional law scholar, offered some colorful commentary on the state of the administration 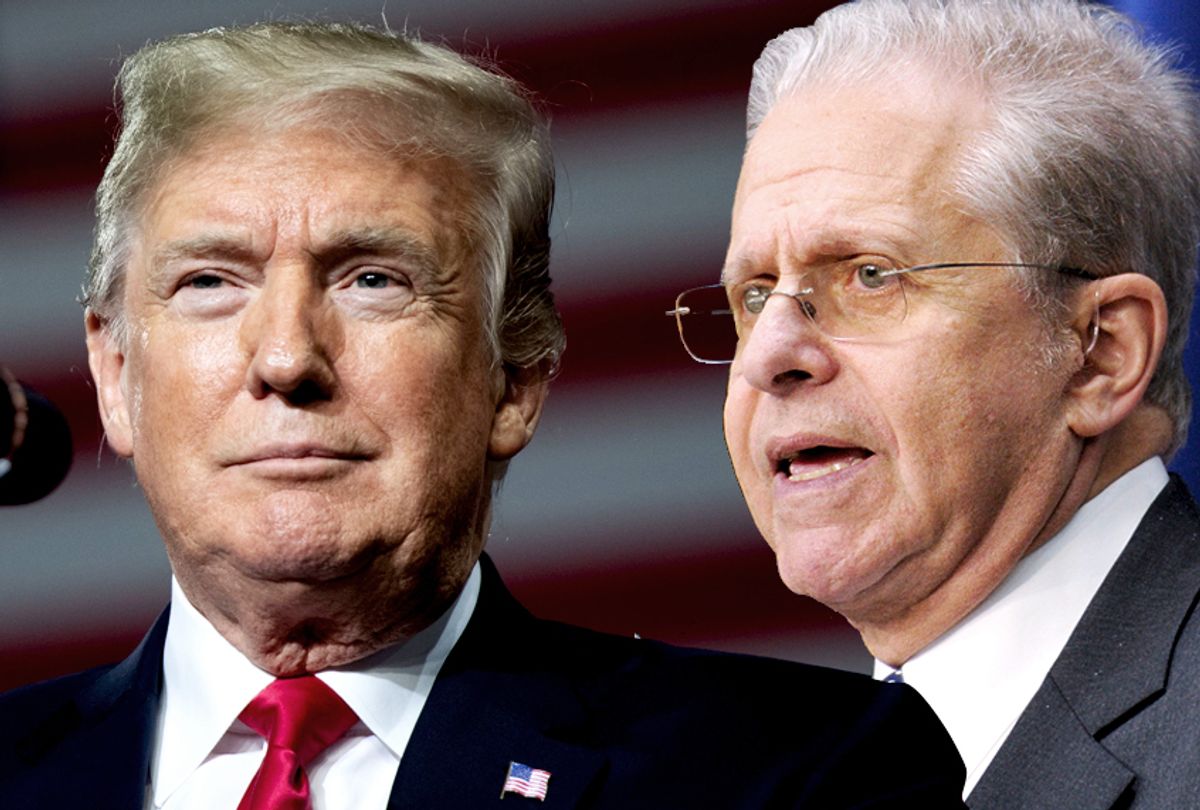 Tribe has taught at Harvard Law School for a half a century and has argued 35 cases before the United States Supreme Court.

Responding to an online meme discussing what did not exist 15 years ago, Tribe offered his contribution:

Prof. Tribe has offered stinging commentary on Trump from his Twitter account. In the past week, Tribe has called Trump a “pathetic coward,” a “pathetic schmuck,” a “shallow jerk,” said he seems, “batsh*t crazy,” mocked his “little hands,” suggested he is a “crime boss,” and called him a “f*cking idiot” — twice.