No need to brace for the post-holiday blues. January alone gives us these 9 happy returns to be excited about 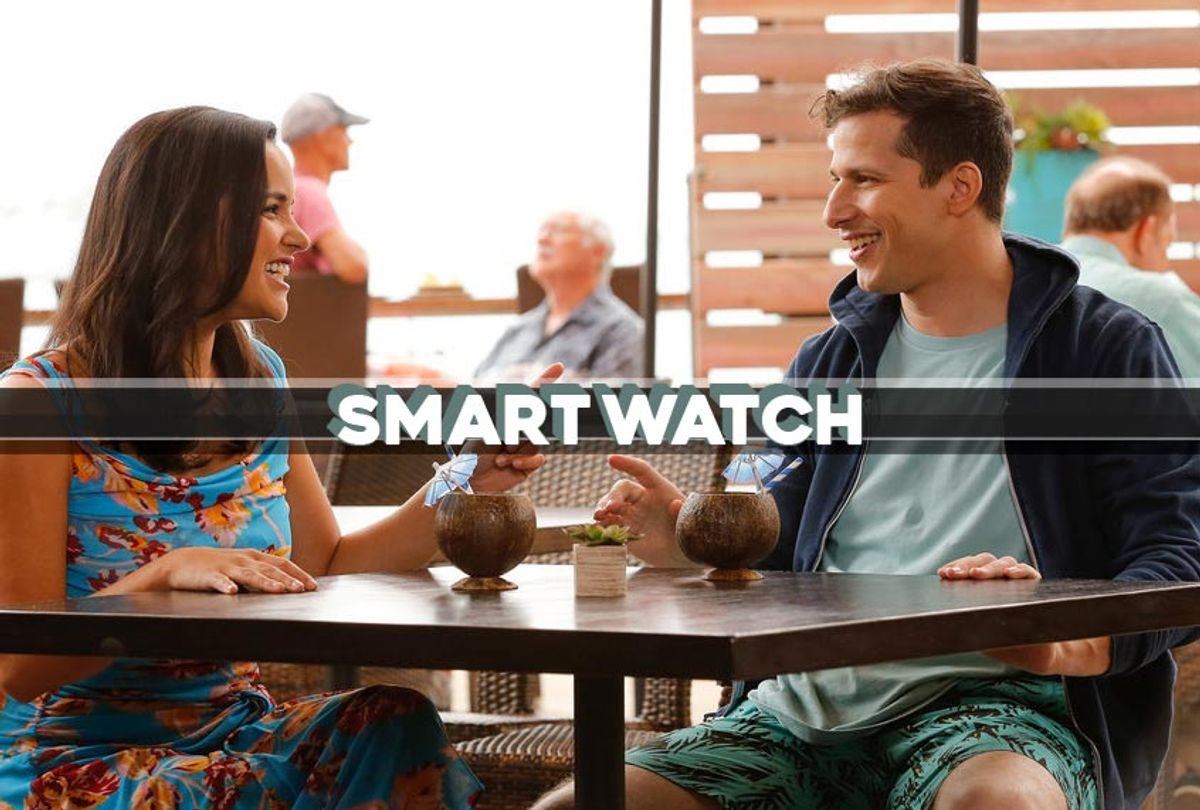 If you’re not a big fan of “The Orville,” the immediate viewing landscape is looking a bit like the once-frigid tundra. That is to say, devoid of bounty, foreboding to most save for those who know how to forage.

The new season of Seth MacFarlane’s tribute to the “Star Trek” universe and, generally, nerd culture, was the final season of new episodes to debut in 2018. “The Orville” has its boosters, and surely they’re elated that the new season started rolling out last week, with new episodes airing Thursdays at 9 p.m.

As for the rest of us foragers, it’s been fasting time. Not starvation, just a brief cessation of the intake of quality solids. The good news is that this state is temporary, because January 2019 coincides with the debut of many wonderful returning series worth looking forward to. We’ll be expanding upon the merits of a few of these but until that happens, here are all the series we believe will help get us through the early days of whatever is waiting for us in the coming 365 days.

Television’s four favorite lovable and terrible friends Gretchen, Jimmy, Lindsay and Edgar travel extreme highs and lows in the fourth season, all in the name of ushering us down that aisle known as the comedy’s last. In previous interviews series creator Stephen Falk promises that this final season will explore commitment, but that could manifest in any number of ways.

One truth about this show is that nothing ever goes as one would typically predict where Gretchen and Jimmy are involved. So although they may be engaged, and Gretchen shows up in promos for the new season in a wedding gown, remember these are still the people brought together by their mutual disdain of convention and romantic love . . . at a wedding.

Longtime fans need not worry about anything being lost in this show’s transition over to NBC. Since the Peacock’s studio produces this series, the band picks up right where it left off, with the same comedic beats, swift edits and everything that makes “Nine-Nine” one of tightest written and executed sitcoms of TV.

With a new season and vote of confidence from NBC, the 99th precinct is taking on a tougher villain than any single organized crime kingpin in this new season: the justice system itself and how the NYPD is enforcing it. That sounds serious, but this series being what it is, the writers take the challenge seriously without abdicating their responsibility to make us laugh. If you loved this show, keep watching it. If you’ve always meant to get to it, now’s a great time to make your acquaintance via previous seasons streaming in Hulu.

This reminder of this drama’s return comes more from a sense of hoping for a return to greatness as opposed to expecting one, given how dodgy its track record has been. Season 1 gave us a compelling, haunting fencing match between Woody Harrelson and Matthew McConaughey that maintained our attention but ended on an unsatisfying note.

The second season was the opposite, a messy, meandering affair starring Vince Vaughn and Colin Farrell that lost a number of people early on, only (according to a few who stuck with it) to end in a way that partially redeems what came before it. Whether you choose to take that statement at its word and revisit those hours is up to you.

Fortunately for the rest of us, these seasons aren’t connected, and creator Nic Pizzolatto has had some time off between seasons, hopefully during which he’s analyzed what went wrong. At any rate — returning to that part about hoping for change — this season stars the incredible Mahershala Ali, who makes the most of every role he plays, even the ones we’d rather he hadn’t accepted.

There’s little in the way of a sell that needs to be done to get people to watch “Drunk History,” a series that’s evolved from one of Comedy Central’s cult gems to one of the best reasons to watch the network outside of “The Daily Show.”

But don’t sleep on “Corporate,” a show that takes all the heart and humanity out of the workplace sitcom formula and replaces it with a level of cruel robotic surreality that feels sadly relatable in these desperate times of ours. But unlike other shows that ape real corporate environments almost too well, like “Silicon Valley,” this show probably won’t give office drones PTSD. Probably.

One day in the near future (we hope and pray), Jean-Luc Picard will return in new adventures that one hopes will serve as a beacon for possibility, true civility and intelligence, all qualities that feel these days more like the trappings of speculative fiction as opposed to reflections of our reality.

For the time being, Trek devotees can take comfort in enjoying new adventures of Discovery which, in this new season, brings the crew into contact with a classic stalwart of this universe. Should be fun.

For whatever reason this series still takes a bit of selling among viewers who otherwise enjoy quality genre fare; whatever, the holdouts will catch on at some point. The rest of us get to discover how the Brakebills squad will remember who they are and perhaps defeat an entity whose monstrosity is legend on a cosmic level.

Of course, no season of “The Magicians” is expressly about the sorcery and quirky dialogue. In the series’ most reason seasons, the script addressed concepts of violation, survival and renewal in addition to handling a subplot about slavery and exploitation. Like all great fiction about magic, nothing about this series is meant to be taken at face value — although as Eliot and Margo might point out, there’s plenty of value in giving good face.

It’s been a while since we spent full episodes’ worth of good times with Ilana Glazer and Abbi Jacobson. But after a mic-dropper of a fourth season, it’s with a mixture of trepidation, excitement and sadness that viewers prepare to jump into the series’ last. To use the words of another legendary New Yorker among comedians, surely the duo and the producers have taken pains to go out on a high note — it’s all been such a satisfying trip so far. My hope is that when it ends, so will at least some of the struggle these two have endured throughout their run. They deserve to get a break as much as the rest of us do.

Another series about a woman doing her darndest to make it in New York also ends with this new season, and the same wishes I have for the “Broad City” duo applies here. This series has a way of circling back to the place where Kimmy as the world knows her began, and one expects its final season will do so in ways that help her bring some definitely closure to the parts of her life that remain open wounds.

But then, one of this series’ defining qualities is its refusal to aim for the typical definition of a happy ending. Rather, its stories resolve themselves in ways that make sense in the moment and overall. And here’s hoping that we see a lot more of Tituss Burgess in the future, even if the end of “Kimmy Schmidt” also closes the chapter on Titus Andromedon.