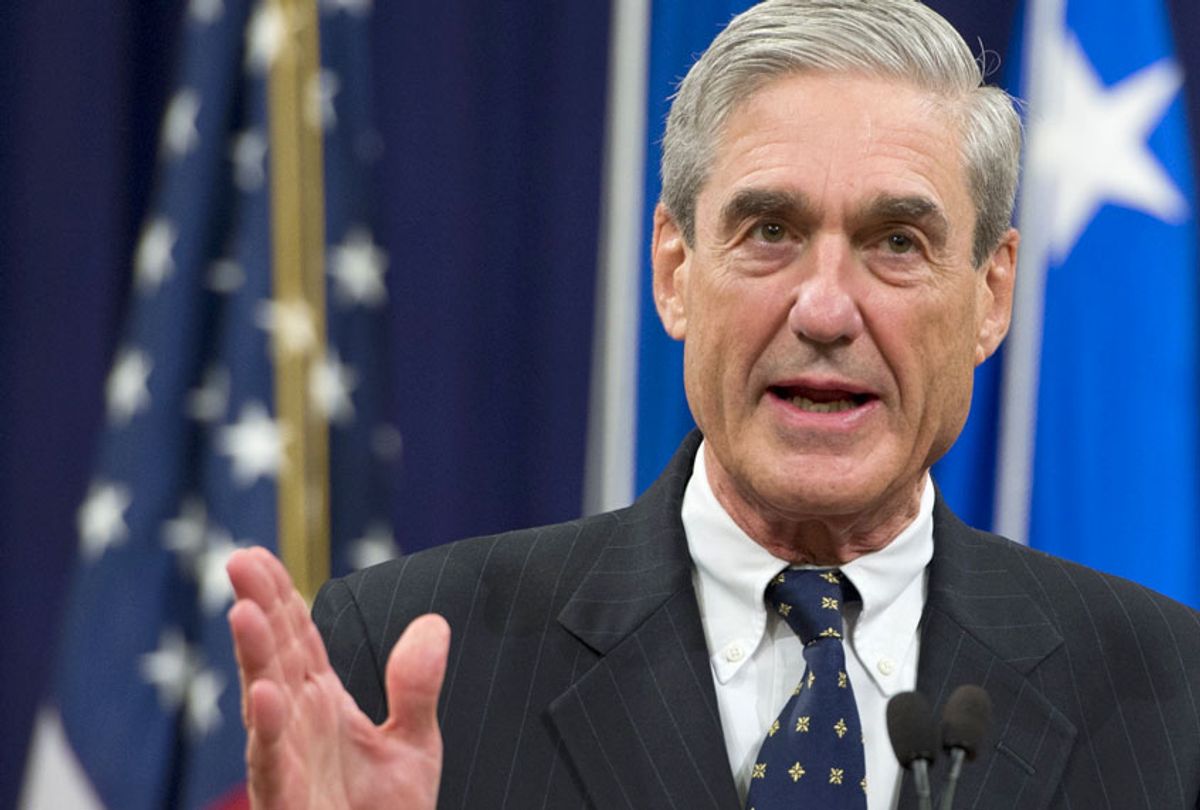 The chairman of the House Judiciary Committee declared Wednesday that his panel would subpoena special counsel Robert Mueller's final report into Russian interference in the 2016 U.S. election if President Donald Trump's nominee to replace Jeff Sessions as attorney general decides not release it to the public.

"If necessary, our committee will subpoena the report. If necessary, we'll get Mueller to testify," Rep. Jerry Nadler (D-N.Y.) told CNN's Anderson Cooper. "The American people need the information here."

Mueller is investigating Russian interference in the 2016 election and allegations of collusion or obstruction of justice by Trump, his campaign or administration.

Since Trump announced his intention to nominate William Barr as attorney general in November, Democratic lawmakers have questioned his previous statements about the special counsel's investigation. Earlier this year, Barr reportedly sent an "unsolicited memo" to the Justice Department, in which he spoke out against the probe. He said that Mueller's inquiry into potential obstruction of justice by Trump was based on a "fatally misconceived" theory that would threaten the presidency and the executive branch.

If confirmed, Barr would succeed acting Attorney General Matthew Whitaker, who was appointed by the president to temporarily replace Sessions after the commander-in-chief fired him from his post as the nation's top law enforcement official. White House officials have contended that Barr would be swiftly appointed to the post by a GOP-controlled Senate.

Barr appeared before the Senate Judiciary Committee earlier this week for his confirmation hearing and vowed to release "as much as I can" of Mueller's report to the public – and to provide the special counsel with the resources and time to finish the job. Barr said he believes it is "very important" that Congress and the public be informed of Mueller's findings.

"On my watch, Bob will be allowed to complete his work," Barr said under oath to Congress. He also said he would not terminate Mueller without good cause and would notify Congress if he denied a major request during the investigation. Barr also said he would resign "if someone tried to stop a bona fide, lawful investigation to try to cover up wrongdoing."

However, Barr appeared to sympathize with the president when he said it is "understandable" that someone would view an investigation as a "witch hunt" – the label Trump has repeatedly used to slam the Russia probe – if they felt they were falsely accused. At the same time, the attorney general nominee also defended the special counsel and said Mueller "would not be involved in a witch hunt."

Nadler alleged to CNN on Wednesday that Barr is "obviously there to protect the president" and the nominee had "made it pretty clear he would not release the Mueller report to the public, and that's unacceptable." He said Barr had made it clear he would "only release certain information — that he was going to be the judge of that."

"The public needs all the facts," Nadler added, "and we can't have it filtered through someone who may be very partisan."