Stop asking women when they're going to have kids

As Margot Robbie made clear in a recent interview, other people's wombs are none of your business 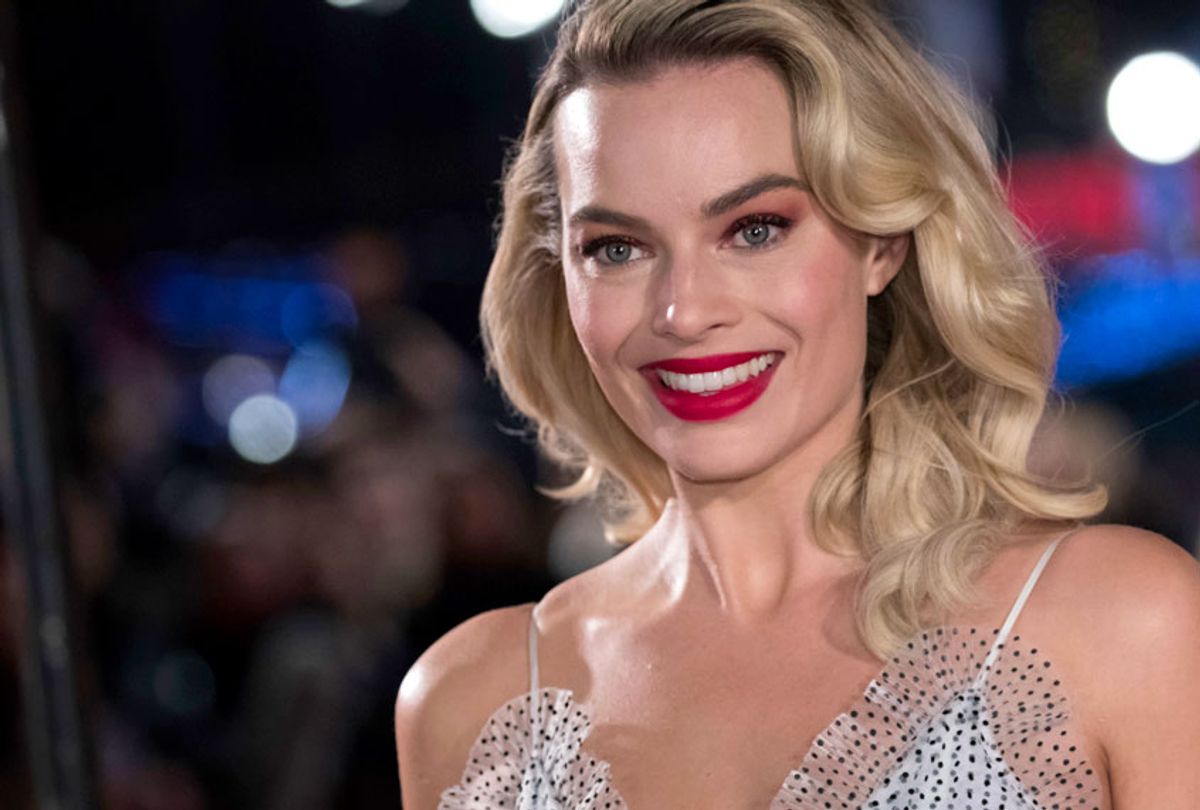 Oscar-nominated actress Margot Robbie is on a press tour for her latest film, "Mary Queen of Scots," in which she plays Queen Elizabeth I, who never produced an heir. That was a point of contention nearly 500 years ago and apparently still is today as some journalists — notably male writers — have apparently used that plot line as an entry-point to probe Robbie about when she will become a mother.

"It made me really angry," Robbie said in a recent interview with the British publication Radio Times. "How dare some old guy dictate what I can and can’t do when it comes to motherhood or my own body?"

Robbie added that questions of motherhood have been a persistent and reoccurring line of inquiry since she married her husband, director Tom Ackerley, more than two years ago. "I got married and the first question in almost every interview is 'Babies? When are you having one?'" she continued. "I’m so angry that there’s this social contract. You’re married, now have a baby. Don’t presume. I’ll do what I’m going to do."

Here is a woman who is on fire in the entertainment industry. Over the last few years, Robbie has only further solidified her reputation as a formidable and versatile talent. Her stunning 2017 portrayal of Tonya Harding in "I, Tonya" netted her an Academy Award nomination. Now she's playing a legendary queen, reprising her role in the "Suicide Squad" sequel as Harley Quinn, has signed on to play Barbie in a live-action film, and will star opposite Leonardo DiCaprio and Brad Pitt in Quentin Tarantino's latest endeavor. There's plenty of professional material to talk over with Robbie; to ask about when she will become a mother is sexist, intrusive and lazy.

When I profiled Samantha Bee last year, her majority-woman leadership team told me that one of the first questions Bee is always asked in interviews is how she balances motherhood with her work (she's a mother of three). Questions like that — to which Robbie, Bee and scores of other celebrity women, to say nothing of women who aren't famous, are routinely subjected — speaks both to the double standards around womanhood and motherhood (very rarely are men asked these questions, and when they are, it's news) and to the assumption that women's bodies and the choices they make are public domain. It also reinforces the idea that women are not complete until or unless they have children, and then if they do, every other facet of their lives automatically comes second to their identity as a mother. It's a crippling dynamic.

Even as millennial women are choosing to have children later and later, or not at all, it is still widely assumed that all women will have children eventually, especially if they get married, as Robbie highlighted, and that only then is true womanhood unlocked. It's a standard that relegates so many to the margins, including women who are infertile, disabled, transgender, or who choose a different path.

It's also a private and sensitive matter. You would think that with the plethora of high-profile women like Michelle Obama, Gabrielle Union and Serena Williams sharing their struggles with infertility or pregnancy complications, journalists would think twice before casually asking a stranger about possible motherhood. According to the Centers for Disease Control and Prevention, about 10 percent of women, or 6.1 million people in the United States, have difficulties getting or staying pregnant. Given the aforementioned standards for women, it's a topic that can be extremely painful and stigmatized.

But again, this underscores a larger plight women face, even today: Men, including male journalists and politicians, are not required to have any basic understanding of the complicated and unique ways women's bodies function nor the medical challenges to which we are vulnerable. And yet, too often they believe they deserve unobstructed access to our reproductive plans, or worse, to craft policies that make these decisions for us.

Robbie has responded in part to the inequality she has experienced in her industry by starting a production company with her husband called Lucky Chap Productions. "I wasn't seeing many scripts where I wanted to play the female role — I always wanted to play the male role," she said to Radio Times. "The female roles are always a catalyst for the male story, and that's unsatisfying."

The #MeToo movement has helped to focus a glaring spotlight on sexism in the entertainment industry, and women are charging Hollywood to be more inventive in its storytelling — indeed, to portray women as full humans. It's disappointing that once they step off screen, they're still being asked the same tired — not to mention intrusive and potentially stigmatizing — questions.