Bankruptcies have doubled in the biggest farm states, with falling prices and the trade war largely to blame 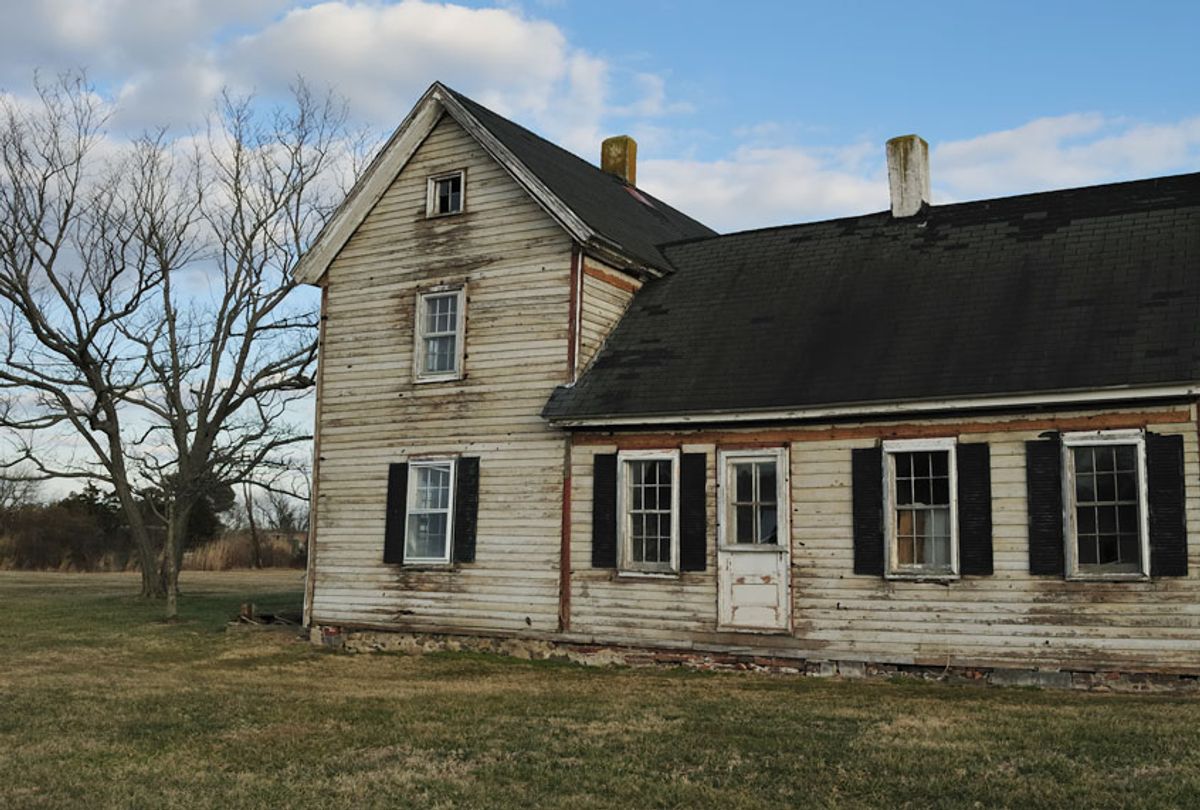 Farmers in the Midwest are filing for bankruptcy at record rates as a result of President Trump’s trade war.

Bankruptcies in courts that cover the largest farm states in the country were nearly double in 2018 what they were in 2008, The Wall Street Journal reports.

The 7th Circuit Court of Appeals, which covers a region that includes Illinois, Indiana and Wisconsin, received twice as many bankruptcy filings in 2018 as it did in 2008, during the height of the Great Recession.

The 10th Circuit Court of Appeals, which includes Kansas, Colorado, New Mexico, Oklahoma, Utah and Wyoming, saw 59 percent more farm bankruptcies last year than it did during the financial crisis a decade earlier.

Those states produce nearly half of all American farm sales and had already been hit hard by the sinking prices of corn and soybeans as well as increased competition from overseas.

The Wall Street Journal points to Trump’s trade war with countries like China and Mexico as a key driver in the rising rate of farm bankruptcies.

Soybean and hog prices fell after those countries imposed retaliatory tariffs on the United States in response to Trump’s steel and import tariffs, Bloomberg reported.

Dairy farmers have also been hit hard by the retaliatory tariffs China and Mexico imposed on U.S. cheese and tariffs on pork have led to a record buildup of meat and caused prices of beef and chicken to plummet.

Farmers say that after years of lowered profits, the trade war was more than many farmers could afford.

“I’ve been through several dips in 40 years,” Nebraska corn and soybean farmer Kirk Duensing told the Wall Street Journal after filing for bankruptcy with more than $1 million in debt. “This one here is gonna kick my butt.”

According to the Department of Agriculture, the median farm income was negative by $1,548 in 2018 while farm debt climbed to more than $400 billion, a rate not seen in the last four decades.

The spike in bankruptcies and plummeting farm profits could well put a damper on President Trump’s re-election hopes. Trump repeatedly vowed to help farmers on the 2016 campaign trail, and a Farm Journal Research survey reported that 70 percent of farmers voted for him over Hillary Clinton.

The group reports that just over half of farmers would vote for him again. Even Sen. Chuck Grassley, an Iowa Republican who has generally been a strong Trump ally, has railed against the trade war as “catastrophic.”

Trump appears undeterred and has repeatedly bragged that “billions of dollars are pouring into the coffers of the USA because of the tariffs being charged to China.”

This is not true. Those tariffs aren’t being "charged to China" at all. They are being charged to American importers who then pass on the costs to consumers.

Beyond that , an analysis by the Council on Foreign Relations found that the Trump administration will pay 115 percent of the money tariffs are estimated to generated in order to bail out farmers hit hard by the trade war.