Salon reader comments of the week: "This issue has fractured our community"

This week our readers talked about autism, investigations and the case for reparations 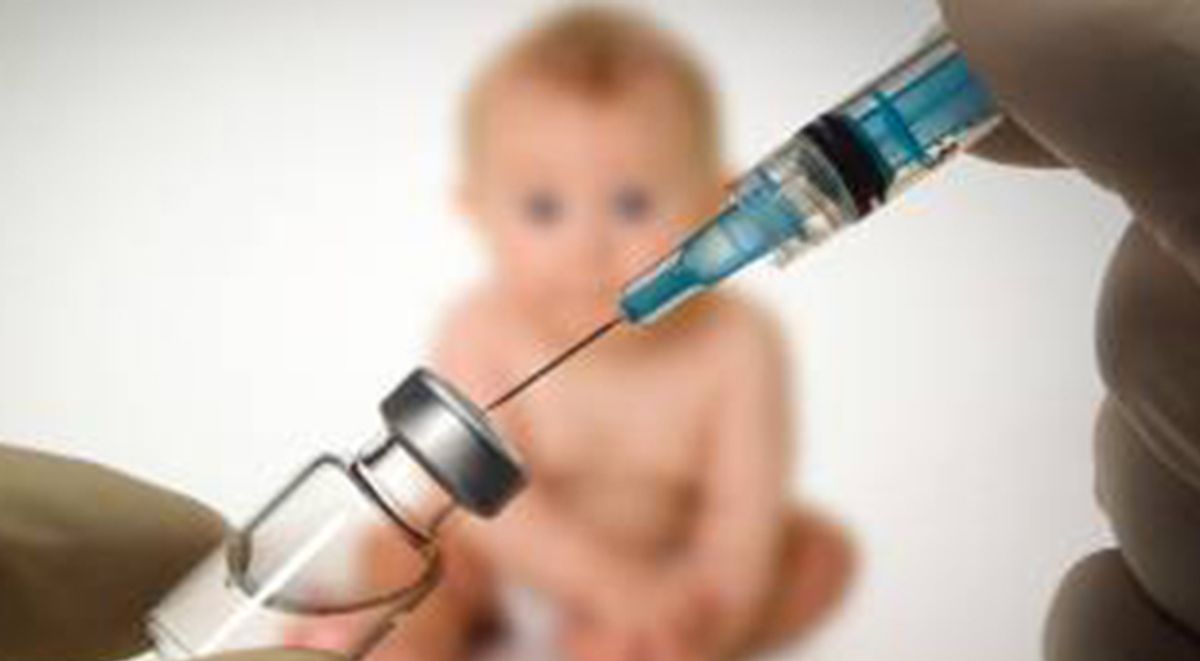 A new study proves once again: Nope, vaccines do not cause autism

Is now the time that we get to stop?  Can we call this now?

May we start seeing the endless millions of dollars that have been pumped into proving and re-proving and re-re-proving the preponderance of peer-reviewed scientific conclusions on this matter diverted to an honest-to-God infrastructure for autistic persons and their families?  Because this issue has fractured our community, devoured the oxygen in this discussion, and does not get persons with autism on ANY support level one IOTA of  physical or dental or mental health care, housing, job training, community support, education, alternate communications technology. The list is endless.

Stop using my family as a punching bag.  We are sick of it.  — Spectrum Mom

Something is seriously wrong with Donald Trump: Let's stop kidding ourselves about that

The problem is when they have one set of standards for themselves vs. everyone else.  The GOP threw a (taxpayer funded) investigation every time someone cut a toenail in the WH through Bill Clinton's Admin. Ken Starr actually was, unlike Mueller, a partisan hack. It was insane - 6 yr investigations into a crummy land deal the Clintons lost money on. 2 yrs on the firing of some travel office employees who had been using the office for pers business. Vince Foster's "murder" which police, the FBI and a previous (Republican) SI had conclusively said was suicide.  Don't even get me started on what they did to HRC.  over this 30 years of endless partisan investigations the Clintons have yet to be charged with so much as a parking violation.

And nobody is supposed to say a word. — kamasura

Can Bernie Sanders make reparations? His personal reboot on racial justice may not be enough

Your grandparents had to pay for helping rebuild Germany, Japan, Italy among the allied nations after World War 2.

They certainly didn't create the Nazis and fascists. But the obvious fact was that our world could only be safe if these offending nations and people were helped to rehabilitate to become healthy economies and democracies. We tried it the other way, with no burden on us victors, after WW1. So barely 20 years later we had another and more heinous world war.

The continuing economic disaster of our African-American population is one that hurts our economy and society every day. So it doesn't matter that you and I didn't cause it, because it's not a matter of punishing you and me. Our system and our economy did cause it and this very minute continue to cause injury to these people, and that propagates to injury to you and to me and our kids. We have to spend the money and do the work to fix that problem.

That doesn't mean that a trillion and a half of direct payments (the approximate wealth shortage of the black population compared to the same population of random whites) is the best way to approach it. But it's our job and blame has nothing to do with it. — Capt Nonobvious