Former Sen. Bill Nelson's 2018 warning on Russian cyberattacks might not have deserved those "Pinocchios" 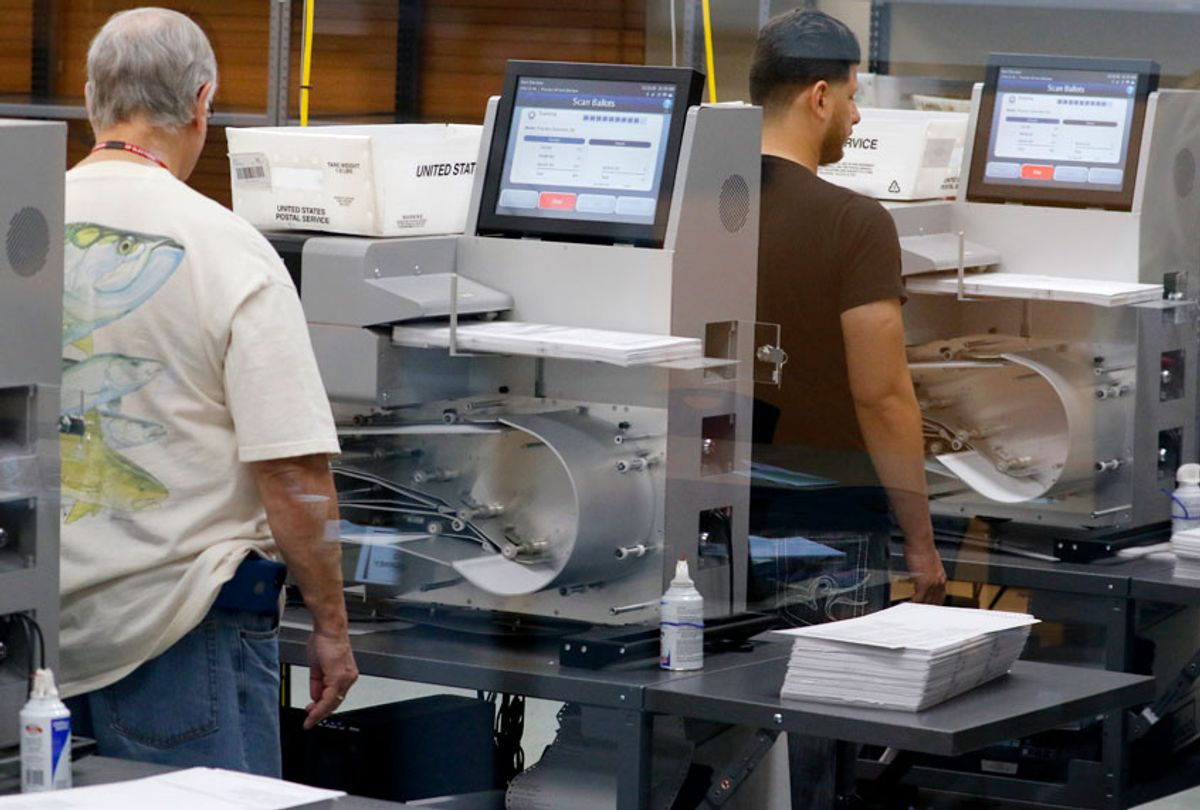 According to Mueller’s partially redacted report, Russia’s military intelligence agency, the GRU, sent “spearphishing emails” like those used to target the DNC to “over 120 email accounts used by Florida county officials responsible for administering the 2016 U .S. election.”

The emails contained a file coded with malware that allowed the GRU to access the infected computer, Mueller explained.

“We understand the FBI believes that this operation enabled the GRU to gain access to the network of at least one Florida county government,” the report said.

The attack in Florida had not previously been reported but former Sen. Bill Nelson, D-Fla., drew ire during his re-election campaign last year when he alleged that Russian hackers had gained access to a local election system in the state.

“They have already penetrated certain counties in the state and they now have free rein to move about,” Nelson told the Tampa Bay Times. “We were requested by the chairman and vice chairman of the Intelligence Committee to let supervisors of election in Florida know that the Russians are in their records.”

The Florida Republican Party launched an offensive against Nelson, with the state’s top GOP officials categorically denying that any such event took place. The Washington Post fact-checkers gave Nelson’s claim “Four Pinocchios” because he had “no evidence,” even though he said that the evidence was “classified” and the Post had no evidence to prove otherwise. NBC News reported days later that there was a “classified basis” for Nelson’s statements.

The issue may have contributed to Nelson’s election defeat. Nelson lost to former Gov. Rick Scott by about 10,000 votes of more than 8 million cast.

The Mueller report also cited another attack, that had been previously reported, on computer systems in Illinois, where hackers gained access to the state’s voter registration database in June 2016 and downloaded the personal information of about 500,000 voters before they were even detected.

Mueller also noted that the GRU planted malware on a computer at VR Systems, an election equipment manufacturer. The hack was previously reported by The Intercept after a leak by former NSA contractor Reality Winner.

But Florida officials are still denying that their computers were infiltrated, despite Mueller’s report. The Florida Department of State said it had “no knowledge or evidence of any successful hacking attempt at the county level during the 2016 elections,” the New York Times reported.

“The Department maintains that the 2016 elections in Florida were not hacked,” the agency said.

Ben Martin, the COO of VR Systems, also claimed that his company was not hacked, even though the NSA leak and the Mueller report both revealed federal findings that suggest a company computer was compromised.

"We disagree with the Special Counsel report because top cybersecurity experts, along with the Department of Homeland Security, have tested our network multiple times since 2016 and they found no indication of a breach or installation of malware on our company network,” Martin said in a statement, according to NPR.

As with Nelson, warnings of election breaches are again being ignored, this time from the findings of years-long federal investigations. Perhaps we should have listened to Nelson all along.

“This is no fooling time,” Nelson told The Tampa Bay Times in August 2018. “This is why two senators — bipartisan — reached out to the election apparatus in Florida to let them know that the Russians are in the records, and all they have to do, if those election records are not protected, is to go in and start eliminating registered voters.”