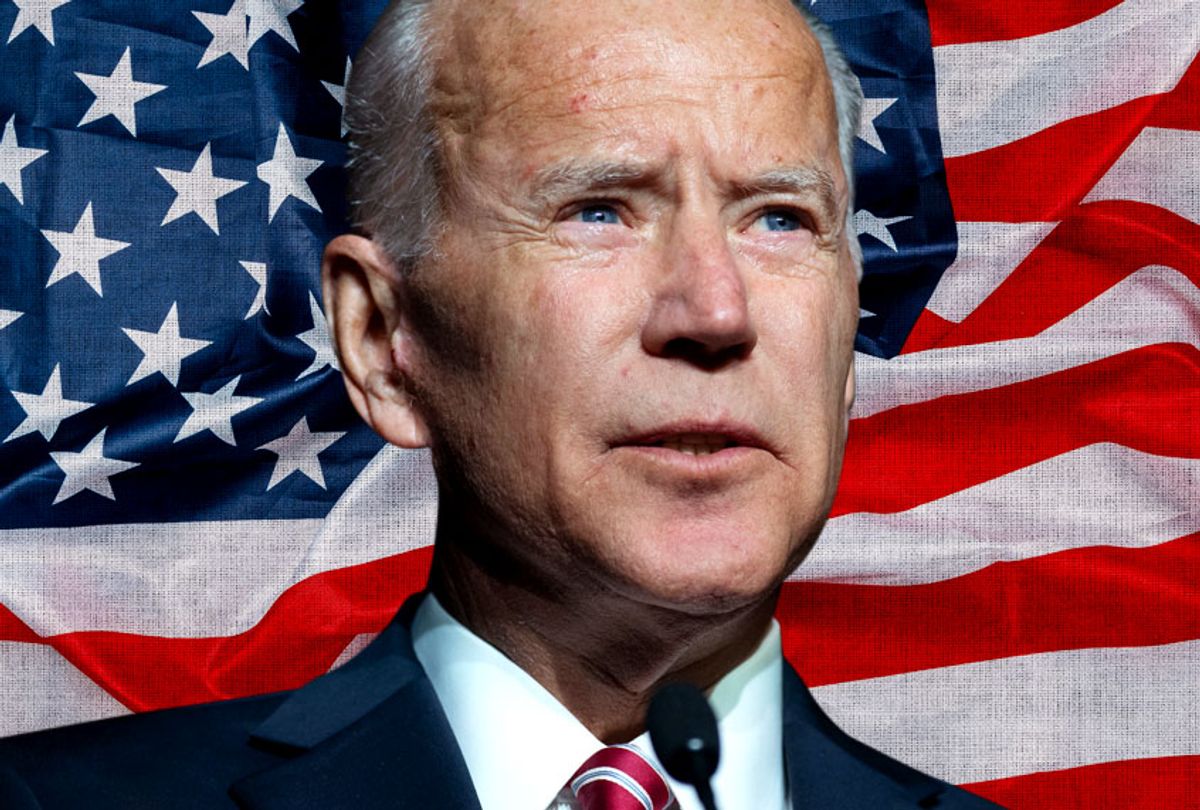 Former Vice President Joe Biden is poised to officially throw his hat into the presidential ring next Wednesday with a video announcement, The Atlantic reported Friday.

The decision ends months of suspense that has loomed large over a growing Democratic primary field that already has 20 candidates. Should he jump into the crowded primary fight, Biden, 76, would be the oldest and most experienced politician in the primary race. This would mark his third run for the White House.

Biden has long appeared to be on the verge of mounting a bid for the 2020 Democratic presidential nomination. Though he has not officially entered the race, the former vice president has regularly polled at or near the top in several national surveys of 2020 Democratic hopefuls in early nominating states like Iowa and New Hampshire.

The former vice president will likely highlight his decades of experience in politics, especially his history of working with Republican lawmakers, in an effort to cast himself as someone who can help reshape the country following President Donald Trump's time in the Oval Office. He will likely point to his Pennsylvania roots as evidence that he understands the struggles faced by the country's working class far better than the current president, a billionaire born into a wealthy family in New York City. Biden will likely plea to voters in the key Rust Belt states of Pennsylvania, Michigan and Wisconsin that effectively handed the presidency to Donald Trump in 2016 and are a crucial battleground in any candidate's path to the White House.

Biden, who has faced questions about his age and whether his moderate record fits with a party that has moved in a leftward direction, will likely face off against a host of younger and more diverse faces within the Democratic Party, many of whom have attempted to claim the party's progressive mantle. The old school Democrat is likely to run on bipartisanship, an approach that is likely to resonate with moderate and conservative Democrats, and attempt to woo white working-class voters who defected to President Donald Trump in 2016.

He recently faced backlash after multiple women came forward with allegations that he had inappropriately touched them. The former vice president released a video earlier this month to contain the mounting controversy, in which he did not directly apologize to the women who have accused him of unwanted contact but vowed to "be more mindful about respecting personal space in the future."

Biden has also come under intense scrutiny over his chairmanship of the Senate Judiciary Committee in 1991, when law professor Anita Hill testified to the panel that she had been sexually harassed by now-Supreme Court Justice Clarence Thomas. He has repeatedly apologized how he handled the testimony and said he regrets Hill didn't get "the kind of hearing she deserved."

The former vice president described himself late last year as the "most qualified person" to serve as the nation's president.

"I think I'm the most qualified person in the country to be president," Biden said in December 2018. "The issues that we face as a country today are the issues that have been in my wheelhouse, that I've worked on my whole life — the plight of the middle class and foreign policy."

Biden has also defended himself against reasons that voters could find to oppose his campaign, such as his age and reputation for verbal gaffes, declaring, "I may be a gaffe machine, but my God, what a wonderful thing compared to a guy who can't tell the truth. No one doubts what I say. The problem is: I sometimes say all that I mean. The question is: What kind of nation are we becoming?"