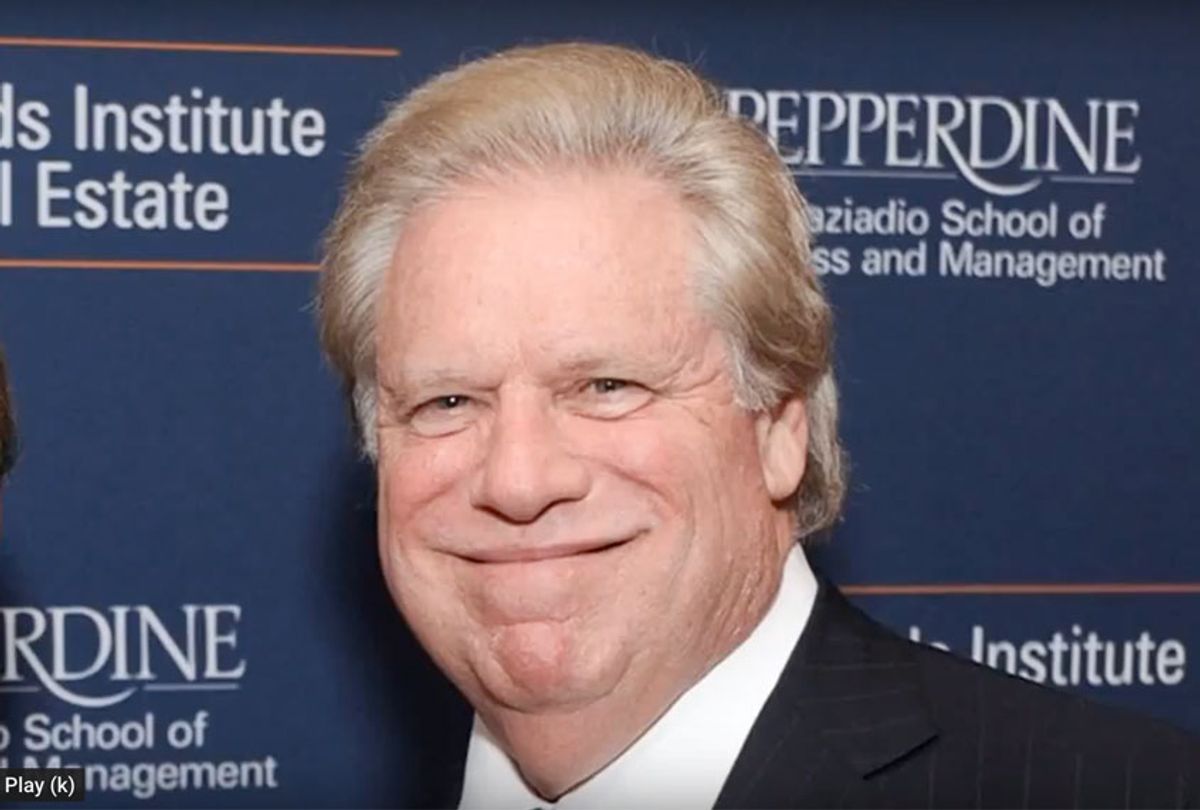 Investigators are probing whether Broidy, who was appointed deputy finance chairman of the Republican National Committee after raising money for Trump during the 2016 campaign, was paid millions by foreign prospective clients for “special access” to Trump’s 2017 inauguration, according to the report. Selling access to foreign donors could violate campaign finance, lobbying and money-laundering laws.

Broidy invited several officials from Angola and Romania to attend inaugural events, including a Romanian official facing a corruption trial, the Journal reported. Broidy also introduced Angolan officials to several members of Congress during the trip.

Shortly after the inauguration, the Angolan government agreed to pay Broidy’s company $6 million, according to the report.

Under the Foreign Agents Registration Act, Americans who represent foreign governments before members of Congress must disclose their work to the federal government. Broidy’s representatives told the Journal that he never registered because he was never paid to do any lobbying.

Broidy also sought to influence Trump and the White House in 2017 when he urged the president to meet privately with United Arab Emirates Crown Prince Mohammed bin Zayed amid an international conflict with Qatar, the New York Times reported last year. According to court documents, Broidy’s company got more than $200 million in contracts from the UAE that year.

Broidy was introduced to UAE officials by George Nader, an adviser to the crown prince who was involved in several suspicious meetings with Trump campaign officials in 2016 and offered to set up a back channel between Trump’s campaign and the Russian government. Nader later sent $2.5 million to Broidy, who reportedly used some of the money to make donations to lawmakers considering legislation targeting Qatar. Nader is now in federal custody on child pornography charges.

Investigators first began looking at Broidy as part of an investigation into the 1MDB scandal, in which the Justice Department says $4.5 billion was stolen from a Malaysian development fund. Jho Low, the alleged mastermind behind the fraud, paid Broidy at least $6 million to help lobby the Justice Department in hopes of getting the charges dropped.

Federal agents raided Broidy’s office last year with a search warrant saying investigators had probable cause to believe the office had evidence of conspiracy, money laundering and illegal foreign lobbying. To this point, however, Broidy has not been charged with any crimes.