"We are no longer airing ‘live TV’ programming," NRA CEO Wayne LaPierre is expected to say in a message to members 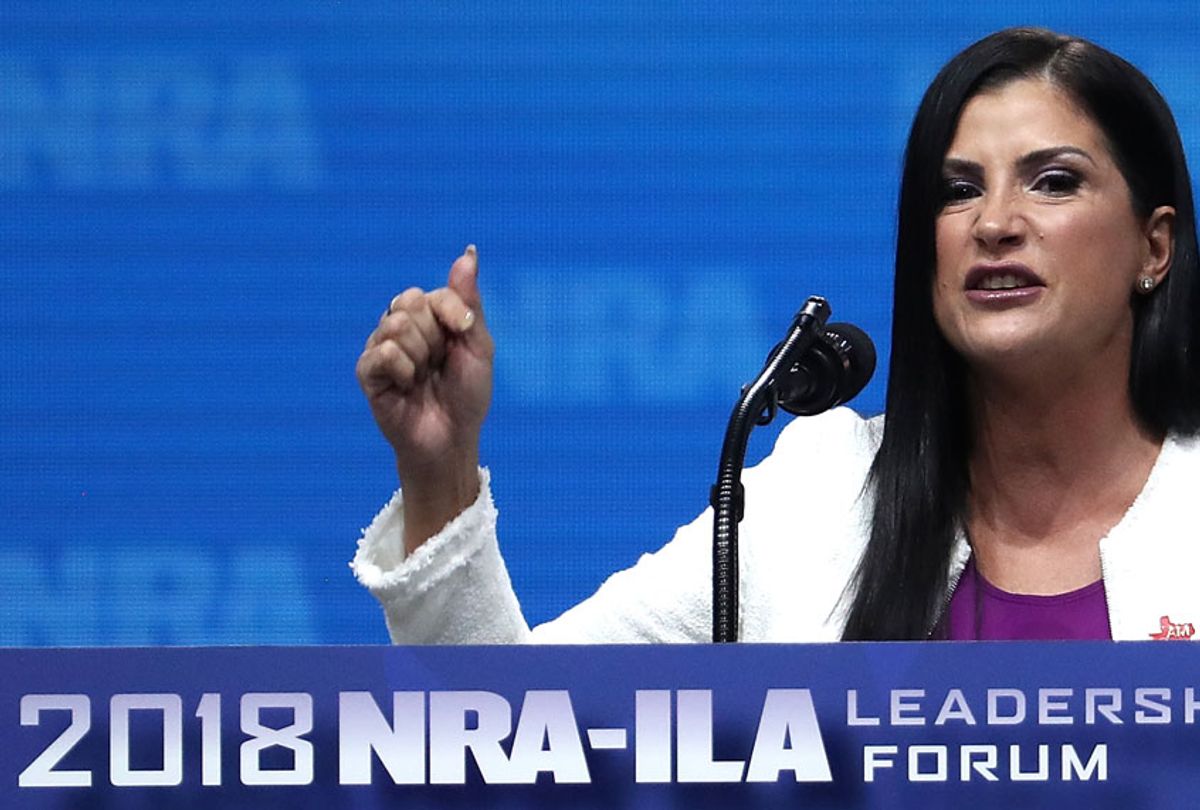 The National Rifle Association (NRA) has shuttered all new production at NRATV, in part because its broadcasting arm became "too far removed from our core mission: defending the Second Amendment."

The decision comes as the NRA finds itself embroiled in a legal battle with Ackerman McQueen, which operates NRATV. On Tuesday, the NRA cut all business ties with the advertising firm, whom it had been associated with since the 1980s, according to the New York Times.

In a message to NRA members revealed by the Times, NRA CEO Wayne LaPierre writes, "Many members expressed concern about the messaging on NRATV becoming too far removed from our core mission: defending the Second Amendment. So, after careful consideration, I am announcing that starting today, we are undergoing a significant change in our communications strategy. We are no longer airing ‘live TV’ programming." (LaPierre's message is expected to be delivered by Wednesday, according to the Times.)

While NRATV can continue to air past content, on-air personalities like the firebrand host Dana Loesch are Ackerman employees. As the Times recalled, one particularly infamous show hosted by Loesch "put Ku Klux Klan hoods on talking trains from the popular children’s program 'Thomas & Friends' drew outrage from some within the organization."

In 2017, she denounced liberals by saying, "They use their media to assassinate real news. They use their schools to teach children that their president is another Hitler. They use their movie stars and singers and comedy shows and award shows to repeat their narrative over and over again . . . and then they use their ex-president to endorse the resistance."

In a statement to the Times, Ackerman McQueen wrote that it was "not surprised that the NRA is unwilling to honor its agreement to end our contract and our long-standing relationship in an orderly and amicable manner."

It added, "When given the opportunity to do the right thing, the NRA once again has taken action that we believe is intended to harm our company even at the expense of the NRA itself."

The company also said `it "will continue to fight against the NRA’s repeated violations of its agreement with our company with every legal remedy available to us."

Although the NRA has long been associated with right-wing political causes, there were concerns within the organization that NRATV was doing them more harm than good by focusing on conservative hot-button issues, which did not directly pertain to pro-Second Amendment advocacy. According to the Times, "The site’s web traffic was minuscule, with 49,000 unique visitors in January, according to a report provided by Comscore."

The NRA has also faced a number of external pressures, such as declining membership, the possibility of an investigation into its tax-exempt status and increased scrutiny into its ties with Russia. There were early reports that former special counsel Robert Mueller was looking into the NRA. Former Trump aide Sam Nunberg, who was the origin of that story, later told Salon that "it's being over reported" and that he "was asked one short question in voluntary."

At the same time, the NRA has had a right-wing agenda since the 1970s, when the organization was taken over from individuals who had previously used it as a sportsmen's club and became a vehicle for the promotion of anti-government politics.