In the one blatant case of voter fraud anywhere in the country, Republican mastermind faces numerous new charges 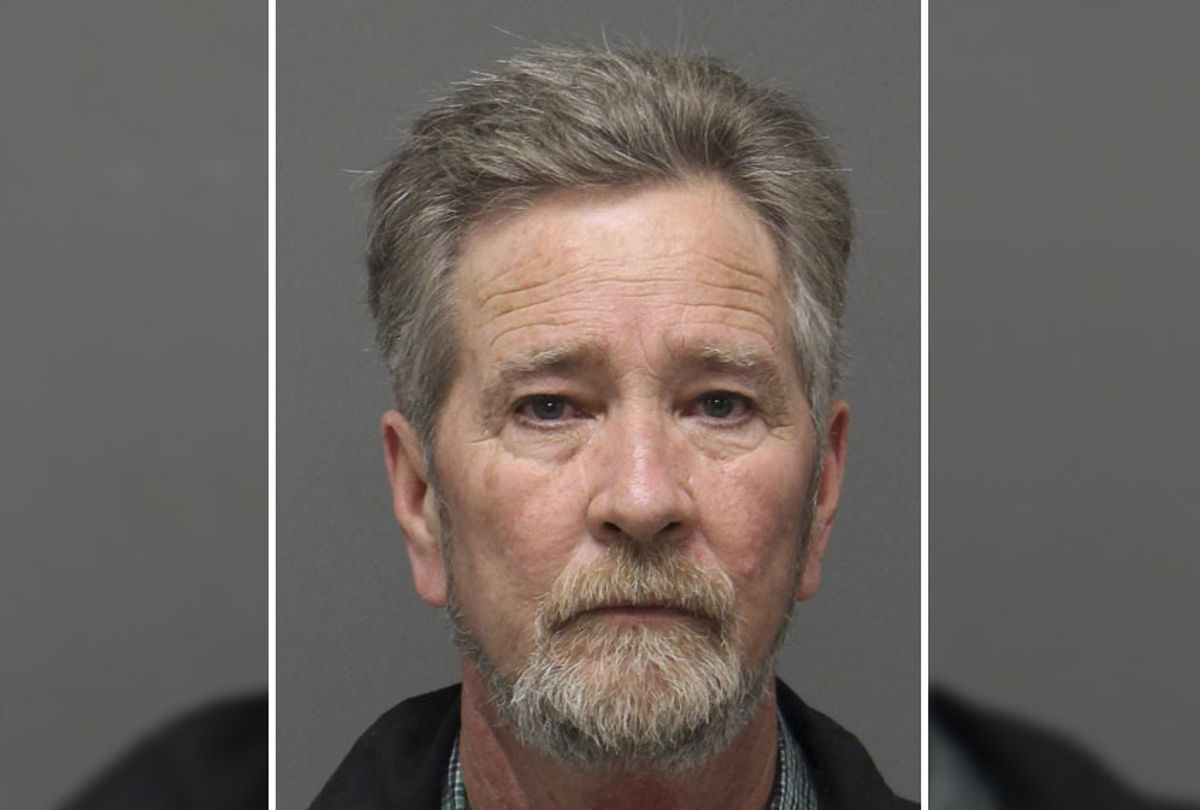 A North Carolina Republican operative already charged in a ballot fraud scheme that voided a congressional election was hit with numerous new charges related to another race where he is accused of election rigging.

Leslie McCrae Dowless, who worked for Republican Mark Harris in the latter's bid to win North Carolina’s 9th congressional district in 2018 — before the election was nullified due to mounting evidence of ballot fraud — has been indicted on two counts of felony obstruction of justice, perjury, solicitation to commit perjury, conspiracy to obstruct justice and possession of an absentee ballot, The Raleigh News & Observer reported.

Dowless, who has been free on $30,000 bond, is expected to turn himself in following the new charges.

Six of Dowless’ alleged co-conspirators were also charged, but Wake County District Attorney Lorrin Freeman told the News & Observer that more indictments may be coming. None of the candidates that Dowless worked for have been charged to this point.

“This is a large investigation,” Freeman said. “It involves multiple election cycles, multiple individuals alleged to be involved in this election fraud.”

After the election last November, Harris led Democrat Dan McCready by about 900 votes. But North Carolina election officials refused to certify the race due to evidence of widespread ballot fraud related to Dowless’ work on the campaign. Dowless was hired by the Red Dome Group, a consulting firm founded by top Harris adviser Andy Yates. At the time of the election, Harris still owed the firm more than $34,000 for absentee ballot work that Dowless did for the campaign.

During an election board hearing earlier this year, workers paid by Dowless testified that they were paid to illegally collect absentee ballots from voters in rural areas and and fill them out with votes for Dowless’ candidates. Documents obtained by the board found that just eight people had signed off as witnesses on more than 150 ballots, including three people who signed as witnesses on more than 40 ballots each.

Freeman, the prosecutor overseeing the case, previously said that Dowless’ operatives may also have destroyed more than 1,000 ballots.

Mark Harris’ son, John Harris, a federal prosecutor in North Carolina, testified that he had expressed “concerns” about Dowless to his father. John Harris told the election board that he had seen dubious absentee voter data from a 2016 race in the same district that suggested Dowless was a “shady character.”

In 2016, Dowless worked for Todd Johnson, who ran against Harris and incumbent Rep. Robert Pittenger in the Republican primary. Johnson received 98 percent of the absentee ballot vote in Bladen County — the center of Dowless' operation — in that race. After Harris hired Dowless for the 2018 campaign, Harris won 96 percent of the absentee vote in Bladen County in the Republican primary.

"The key thing that I am fairly certain they do that is illegal is that they collect the completed absentee ballots and mail them at once. The way they pop up in batches at the board of elections makes me believe that,” John Harris told his father in an email sent before Dowless was hired. Mark Harris hired Dowless anyway.

Mark Harris, who has claimed he did not know about Dowless’ past, ultimately called for a new election during the election board hearing, and ultimately decided not to run in the ensuing special election. The 9th district's seat in Congress has been vacant since Pittenger left office in January.

That special election is scheduled for Sept. 10. Democrat Dan McCready, who trailed Harris in the fraud-tainted race last year, is running neck-and-neck with Republican state Sen. Dan Bishop, according to an internal McCready campaign poll obtained by The Hill.