"The Republican Party is complicit to obvious racist and immoral activity inside our party," John McCollister says 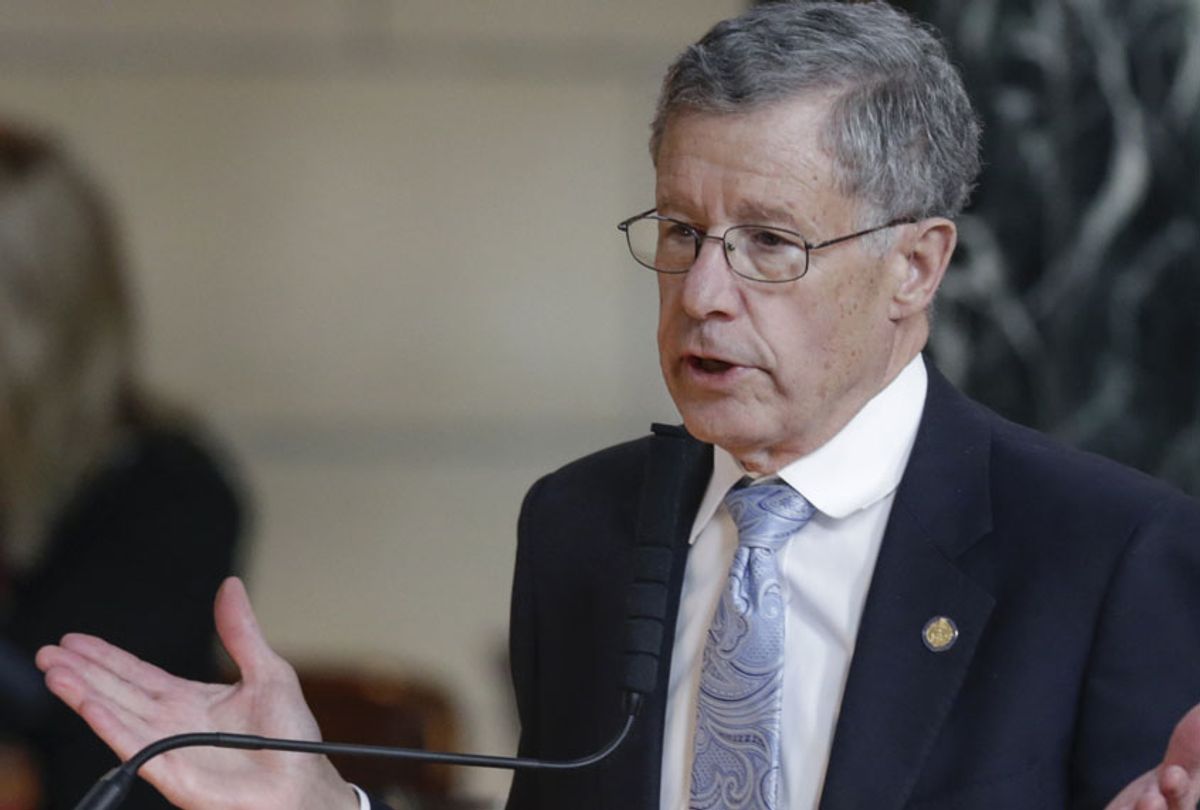 Following a white nationalist act of terrorism that left 20 people dead in El Paso, Texas on Saturday, many Democrats have been reiterating their assertions that President Donald Trump and other Republicans need to seriously tone down their racist rhetoric. And one Republican is joining them in that assertion: Nebraska State Rep. John McCollister.

In a series of tweets posted on Sunday night, McCollister (who represents a district in the Omaha area in the state legislature) asserted that the more racist rhetoric coming from some members of his party is “enabling white supremacy in our country. As a lifelong Republican, it pains me to say this, but it’s the truth.”

McCollister continued, “I, of course, am not suggesting that all Republicans are white supremacists. Nor am I saying that the average Republican is even racist. What I am saying though is that the Republican Party is COMPLICIT to obvious racist and immoral activity inside our party.”

McCollister went on to cite some specific examples, tweeting, “We have a Republican president who continually stokes racist fears in his base. He calls certain countries ‘sh*tholes,’ tells women of color to ‘go back’ to where they came from and lies more than he tells the truth. We have Republican senators and representatives who look the other way and say nothing for fear that it will negatively affect their elections.”