If your boss treats you like a work-robot from which money is extracted, your company probably isn't doing well 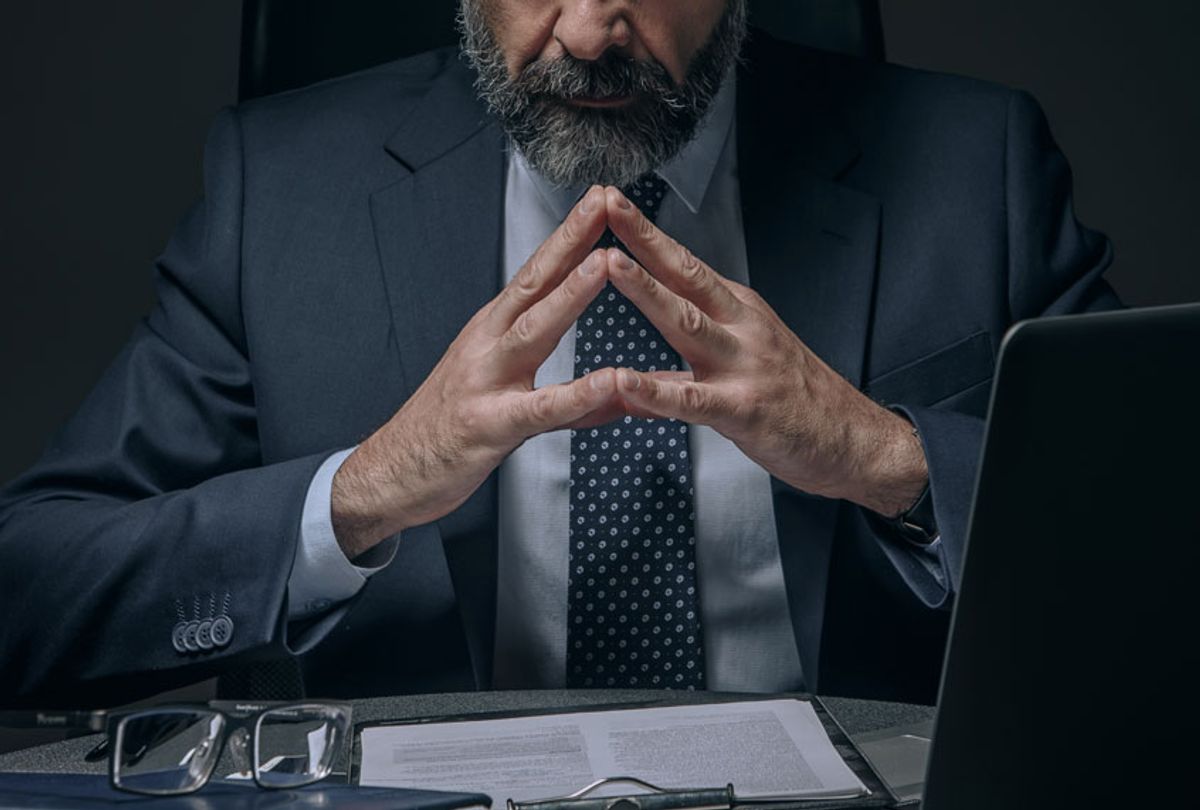 A certain breed of free market fundamentalism, spawned during the Reagan Era and upheld by President Trump and his lackeys, holds that greed is good; and hence, that all managerial decisions should bear profit and only profit in mind. But what happens when a manager outwardly leads with this naked, capitalistic attitude on their sleeve?

According to a new study by Baylor University researchers, profit-obsessed bosses could actually be hurting their bottom lines, as they lose the respect of their employees when they are solely focused on making money.

The study, “The Influence of Supervisor Bottom-Line Mentality and Employee Bottom-Line Mentality on Leader-Member Exchange and Subsequent Employee Performance,” published in the journal Human Relations, surveyed 866 people. Fifty percent of their sample were supervisors; the other half were their respective employees. The supervisors and employees worked in a range of industries, including health care, legal, education, and finance. Researchers wanted to study why employees respond with negative behaviors toward their supervisors when they believe they have a bottom-line mentality (BLM). To do this, the researchers measured the BLM of supervisors, employees, task performance, and the ratings employees gave their relationships with their supervisors.

The measurements were made on scale statements. For example, an employee would rate on a scale how much they agree or disagree with a statement like: “My supervisor treats the bottom line as more important than anything else,” or “My supervisor cares more about profits than his/her employees’ well-being.” The relationships between supervisors and employees were measured by statements like: “I like my supervisor very much as a person” and “My relationship with my supervisor is composed of comparable exchanges of giving and taking.” Conversely, the managers rated their employees by statements : “This employee meets or exceeds his/her productivity requirements,” “This employee searches for ways to be more productive” and “This employee demonstrates commitment to producing quality work.”

Researchers concluded, based on the responses, that supervisors who have a high bottom-line mentality have low-quality relationships with their employees.

“Supervisors who focus only on profits to the exclusion of caring about other important outcomes, such as employee well-being or environmental or ethical concerns, turn out to be detrimental to employees,” said lead researcher Matthew Quade, Ph.D., assistant professor of management in Baylor University’s Hankamer School of Business, said in a statement. “This results in relationships that are marked by distrust, dissatisfaction and lack of affection for the supervisor. And ultimately, that leads to employees who are less likely to complete tasks at a high level and less likely to go above and beyond the call of duty.”

As a result, employees withhold performance because they perceive a low-quality relationship with their supervisor. That fits with what you might expect: what worker would have respect for a boss who treated them like an automaton waiting to have their labor-value extracted?

Interestingly, even when an employee has a strong bottom-line mentality like their boss, a negative performance is still observed.

“When supervisor and employee BLM is similarly high, our research demonstrates the negative effect on performance is only buffered, not mitigated – indicating no degree of supervisor BLM seems to be particularly beneficial,” the researchers wrote. “It seems even if employees maintain a BLM, they would prefer for their managers to focus on interpersonal aspects of the job that foster healthier social exchange relationships with their employees in addition to the bottom line.”

The researchers noted that supervisors are often criticized for the performance of their employees, which might result in a search for similarly profit-driven employees. Still, that hiring strategy will not necessarily result in a better relationship with employees.

“Supervisors undoubtedly face heavy scrutiny for the performance levels of their employees, and as such they may tend to emphasize the need for employees to pursue bottom-line outcomes at the exclusion of other competing priorities, such as ethical practices, personal development or building social connections in the workplace,” the researchers wrote. “However, in doing so they may have to suffer the consequence of reduced employee respect, loyalty and even liking.”