"We all know in our bones that this election is different," a narrator says at the opening of the ad titled "Bones" 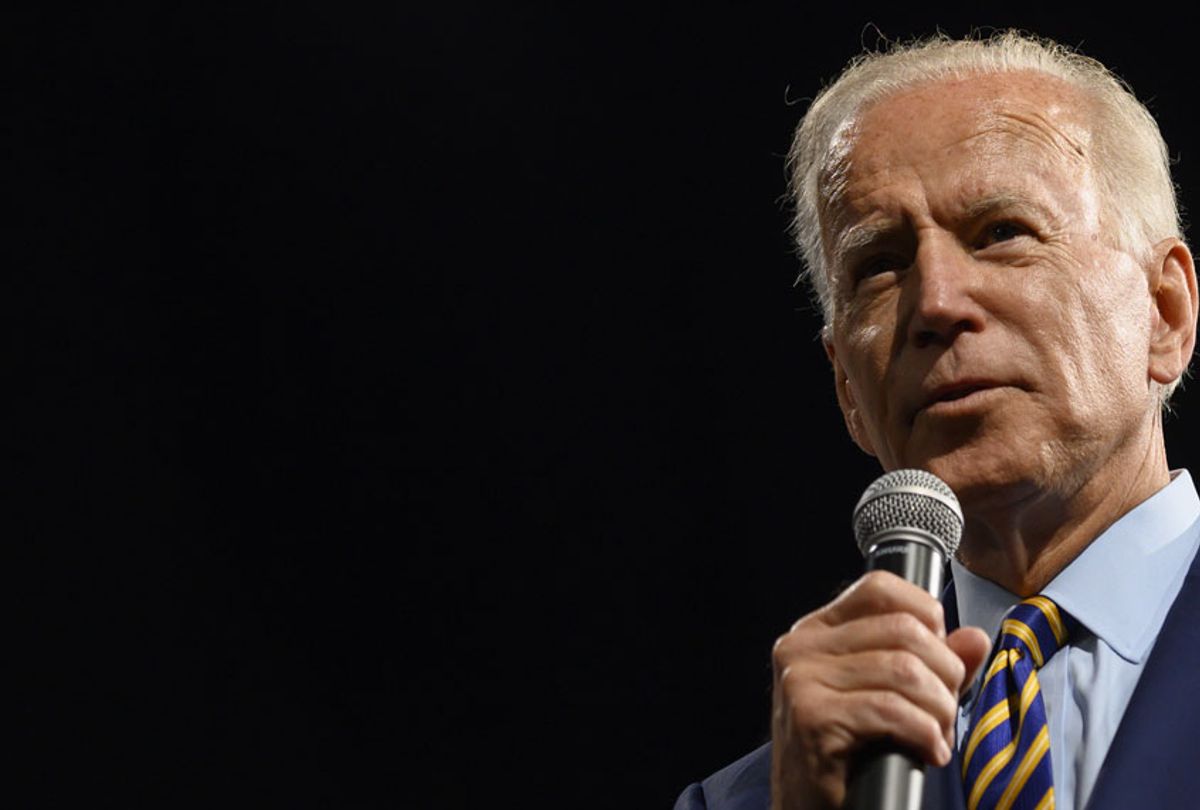 Titled "Bones," the ad which CNN reported was part of a six-figure television and digital ad purchase for Iowa, is expected to run in the following markets: Des Moines, Cedar Rapids, Quad Cities and Sioux City.

It focuses on the two major themes which Biden has stressed throughout his party's presidential nominating contest: He has close ties to former President Barack Obama, who remains popular among Democratic primary voters, and polls consistently show he could defeat current President Donald Trump in a general election.

"No one is more qualified. For eight years, President Obama and Vice President Biden were an administration America could be proud of, our allies could trust and our kids could look up to," the voice continues. "Together, they worked to save the American economy, to pass the historic Affordable Care Act protecting more than 100 million Americans with pre-existing conditions."

The ad concludes, "Now Joe Biden is running for president with a plan for America's future: to build on Obamacare, not scrap it; to make a record investment in America's schools; to lead the world on climate; to rebuild our alliances; and most of all, he'll restore the soul of a nation battered by an erratic, vicious, bullying president. Strong, steady, stable leadership. Biden. President."

Biden is even ahead of his fellow Democrats in states where another candidates would be presumed to have a home field advantage. In California, he is in the lead with 23.3 percent of voters' support, while home state Sen. Kamala Harris has 21 percent, followed by Warren at 18.7 percent and Sanders with 17.3 percent. In Texas, Biden is ahead with 27 percent of voters' support, compared to native former Rep. Beto O'Rourke, who has 16.8 percent, followed by Sanders and Warren, who are tied at 13.8 percent. Finally, Biden is ahead of Warren in Massachusetts with 22.5 percent to her 12 percent, with Sanders also ahead of Warren there with 16 percent.

Biden is also in the lead among his fellow Democrats nationally with 29 percent of voters' support, compared to 15.8 for Warren and 15.4 for Sanders.

You can watch Biden's ad below via CBS News: