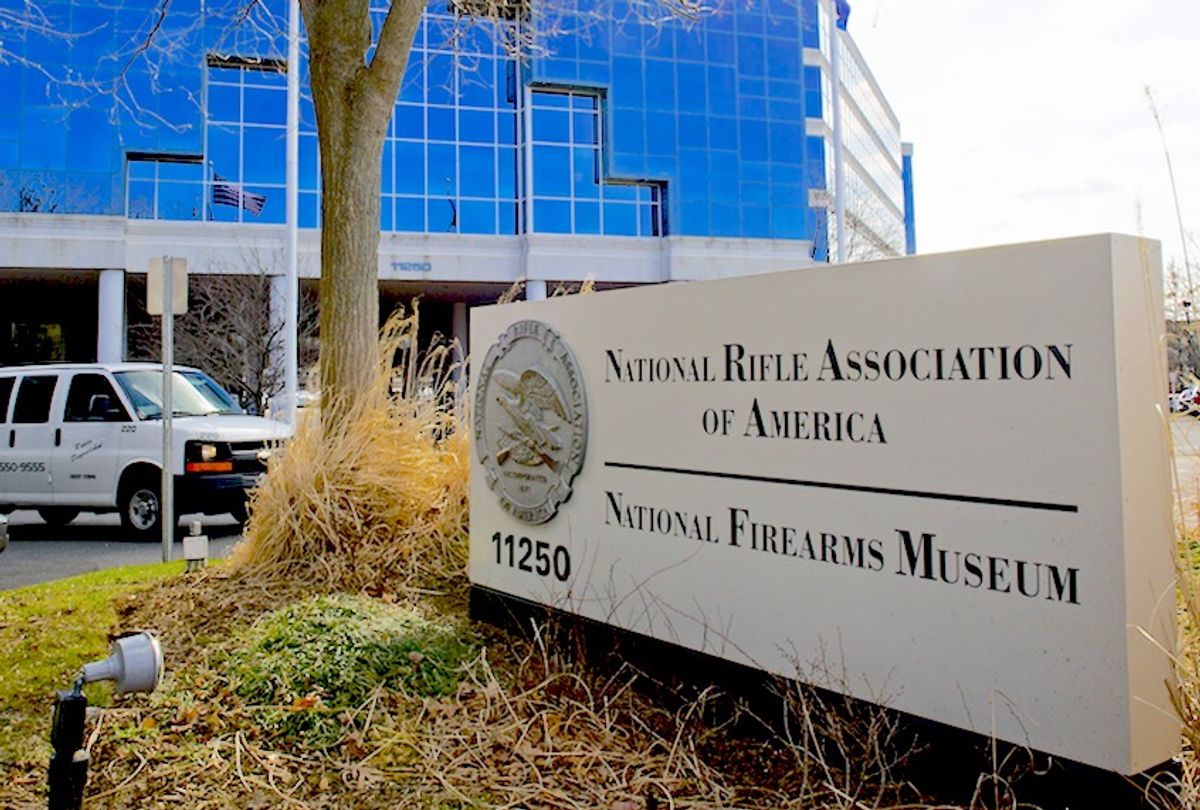 The National Rifle Association (NRA) is suing the city of San Francisco after the California city officially labeled the pro-gun lobby as a "domestic terrorist organization."

The lawsuit alleges that San Francisco has violated the First Amendment rights of its members and effectively attempted to "blacklist anyone linked to the NRA," according to the New York Times.

Catherine Stefani, a supervisor of the San Francisco board, dismissed the NRA's complaints.

She added, "This is a desperate move by a desperate organization. They misspend their members’ dues for their personal gain, they have many pending investigations against them and they continue to perpetuate a culture of sick and pervasive gun violence in this country. Their time is up."

The NRA, in contrast, argued that the actions of San Francisco's Board of Supervisors “pose a non-frivolous constitutional threat.”

"In the face of recent, similar blacklisting schemes, financial institutions have expressed reluctance to provide bank accounts for disfavored political groups, and city contractors fear losing their livelihoods if they support or even work with the NRA," the organization said in its lawsuit.

The resolution passed last week noted the recent shooting at a garlic festival in Gilroy, Calif., which killed three people. That community is located just south of San Francisco.

The resolution also called on officials from the city of San Francisco to reevaluate their relationships with companies which do business with the NRA.

Stefani told KQED at the time that "the NRA conspires to limit gun violence research, restrict gun violence data sharing and most importantly aggressively tries to block every piece of sensible gun violence prevention legislation proposed on any level: local, state or federal. When they use phrases like, 'I'll give you my gun when you pry it from my cold, dead hands' on bumper stickers, they are saying reasoned debate about public safety should be met with violence."