As the sun begins to set on White Claw summer, drinkers are ready for a beverage to take them into the new season 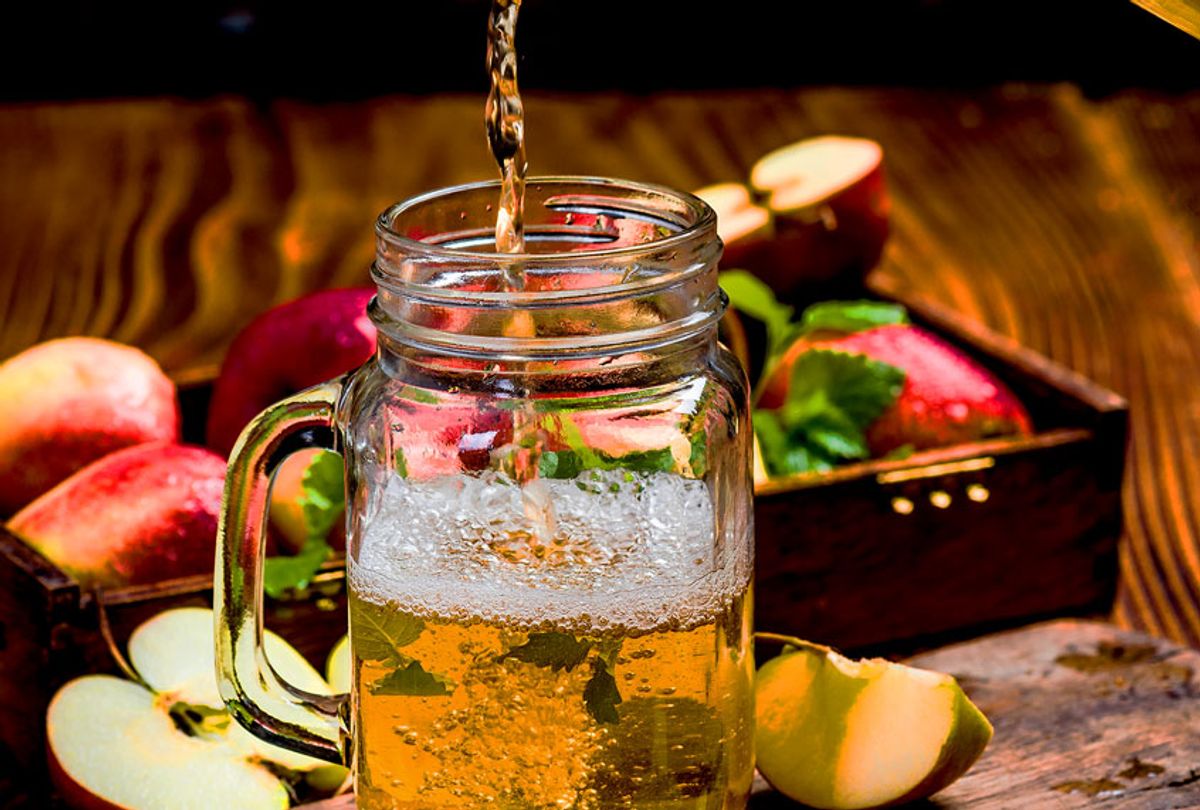 As the sun begins to set on a White Claw summer — an inevitability that was likely hastened by a reported national shortage of the best-selling hard seltzer label — drinkers are readying their palates for a beverage to take them into the new season.

Admittedly, there are still plenty of calls for a #WhiteClawFall, and there was some palpable disappointment among fans when it turned out that rumors of a “Pumpkin Spice White Claw” were unfounded. But the truth is: The ideal choice to bridge late summer and fall drinking sessions is actually hard cider.

If you cringe when you hear the term “hard cider,” I get it. For years, the category has been dominated by mass-market varieties, which are arguably too sweet. But as more and more cideries pop up across the U.S. — 100 new operations opened their doors in 2018 alone — there are a wealth of new options hitting store shelves.

“Cider is becoming more well known as a beverage choice,” said “The Joy of Cider” author Jeanette Hurt. “If you look at the statistics, it's gone up and up and up for several years running.”

And while White Claw definitely saw its popularity spike thanks to countless memes, cider’s audience, which is smaller than that of the hard seltzer brand, points to a cross-demographic appeal. According to data presented by Danny Brager from Nielsen at CiderCon 2019, cider is the most gender-balanced alcohol category, with 51 percent male drinkers and 49 percent female drinkers. And it has captured the attention of millennials: 40 percent of its core audience are in their 20's.

What's more: Many cider varieties mirror the qualities that hastened the hard seltzer craze of summer 2019. When dissecting the popularity of White Claw earlier this summer, spirits professionals helped me identify a few contributing factors. A tie to the existing “wellness” trend was first among them.

“Seltzer tugs at the macro trend of living a ‘healthy’ or ‘better for you’ lifestyle, which is something many Americans are actively looking at,” Chris Furnari, the editor of the craft beer industry publication Brewbound, told Salon in an email.

Plus, Hurt points out, cider is made from crushed fruit — traditionally apples. There are no distilled grains or hops included.

“Another reason for cider's growth is the continued interest in gluten-free and gluten-friendly products,” she added. “A lot of people can't drink beer, and sometimes you don't want a beer, a glass of wine or a cocktail, so cider's a fantastic alternative.”

As does White Claw, cider has the advantage of portability. “Another cider trend is to serve it in cans, not 750 ml bottles,” Hurt said.

And both beverages have lower alcohol contents when compared to beer and wine, something spirits writer Sam Slaughter identified as important to the appeal of hard seltzer. White Claw contains about 5 percent ABV, and plenty of ciders clock in around that level, too.

“I feel we, as a drinking culture, are trending toward seasonable drinks, which hard seltzer for sure is,” Slaughter said. “I feel more and more people are looking for something they can have multiples of in one go.”

Outside of those similarities, cider has a wealth of unique appeal, namely in its potential for carrying more complex flavors. Hard seltzer tends to be fairly one-note. It's like that joke about La Croix, which White Claw’s flavor selections mirror: It tastes like you’re thinking really hard about a strawberry while drinking water.

With hard cider, there are a wide range of flavor palettes. My current favorites include Ace Pineapple Cider, which adds fresh pineapple juice to an apple cider base — perfect for that summer to fall transition; Seattle Cider’s Dry Hard Cider, which also has a pumpkin-spice flavor every fall, if that’s your thing; and Noble Cider’s “The Earl Grey,” a hard cider blended with black tea.

Even in ciders with spicier overtones, the apple base keeps the beverage crisp and refreshing. Inherent to that is what positions hard cider as an ideal drink for September into October. Visiting an apple orchard is one of those picturesque seasonal activities I tell myself I’m going to do every year. Thankfully cider producers actually do.