The crowdfunding platform asked at least one fired employee to sign a non-disparagement clause, which she refused 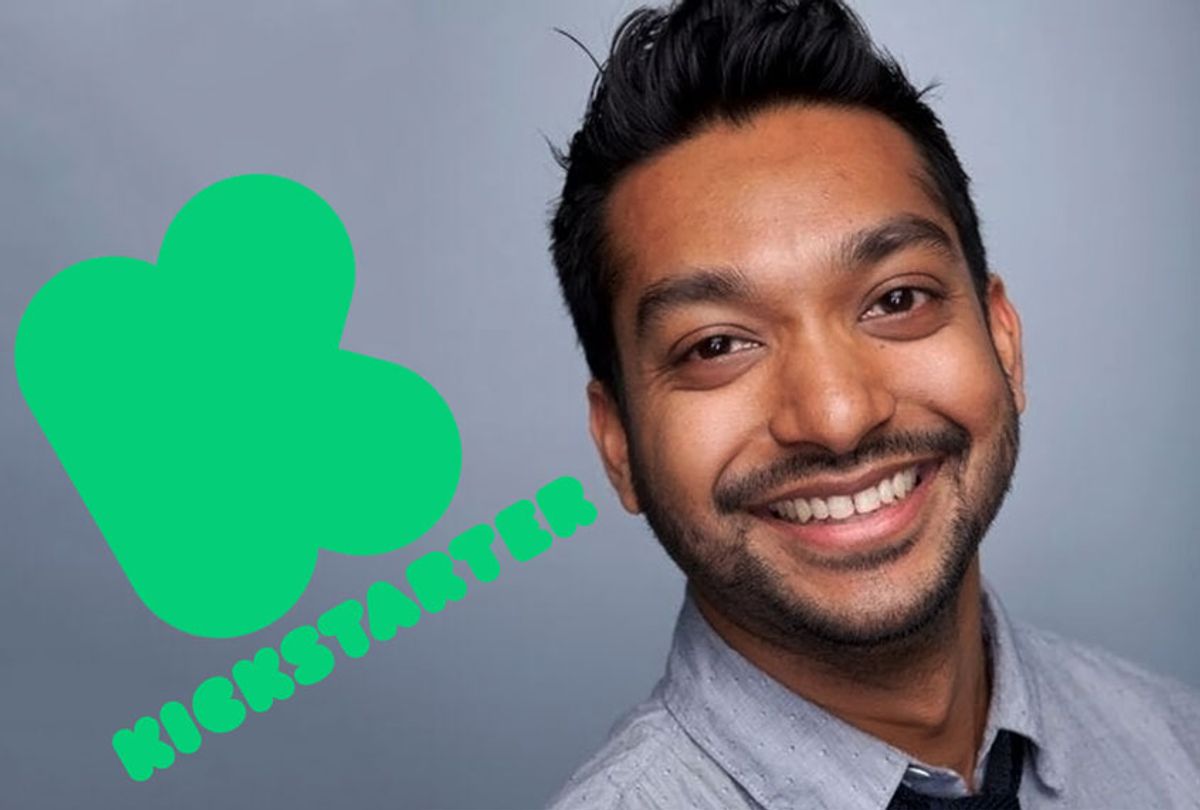 Two union organizers at Kickstarter, a crowdfunding platform, have been fired in the last eight days, according to a report by Slate.

The company reportedly fired employee Taylor Moore, who was one of the organizers, on Thursday morning. Last week Clarissa Redwine, who had also been involved in the union effort, was fired, too.

It is illegal to fire employees for being involved in unionization efforts in the United States.

According to Slate, the company would not comment on the firings, and said nobody has been fired for union activities; however sources told Slate both employees were both fired for what management claimed were performance-related issues.

In an interview with the Huffington Post, Redwine — who had been at the company since 2016 — said she was “one of the open, public-facing union organizers at Kickstarter.” She said she was told she would be put on a performance improvement plan in July, but never was before she lost her job last week. Since her firing, the Office of Professional Employees International Union has filed an unfair labor practice charge with the National Labor Relations Board against Kickstarter because in order to receive her severance, the agreement required her to sign a nondisparagement clause.

In mid-March, Kickstarter employees announced their plans to unionize with the Office and Professional Employees International Union. In May, CEO Aziz Hasan told employees that the company would not voluntarily recognize the union if asked. In an email to staff, leaked to The Verge, Hasan said a union would “significantly change the way we operate and work together.”

At the time, he said the company wanted a National Labor Relations Board election instead.

“I know this position is disappointing to some of you who were hoping the company would voice support for this effort,” Hasan wrote.

As Salon has previously reported, the tech industry is certainly no stranger to unions; many of the blue-collar workers at companies like Verizon and AT&T are unionized. Likewise, digital journalists are rapidly unionizing in the digital media world. Yet the effort to organize the most well-heeled white collar workers in tech, such as software engineers and data analysts, is novel — which is why the Kickstarter union effort could be so historic.

Together, this suggests that a small but visible movement for white-collar software engineers unionizing has been gaining steam in the Valley over the past few years — suggesting that the people who make up the tech industry, once a bastion of libertarianism, are starting to understand the often subtle ways that their employers exploit them.

In March, the Kickstarter union said in a statement they hope their efforts will set a precedent for the tech industry.

“Kickstarter United is proud to start the process of unionizing to safeguard and enrich Kickstarter’s charter commitments to creativity, equity, and a positive impact on society,” the statement read via The Verge. “We trust in the democratic process and are confident that the leadership of Kickstarter stands with us in that effort. Kickstarter has always been a trailblazer, and this is a pivotal moment for tech.”