However, the crown prince of Saudi Arabia has claimed that he had no advance knowledge of the assassination 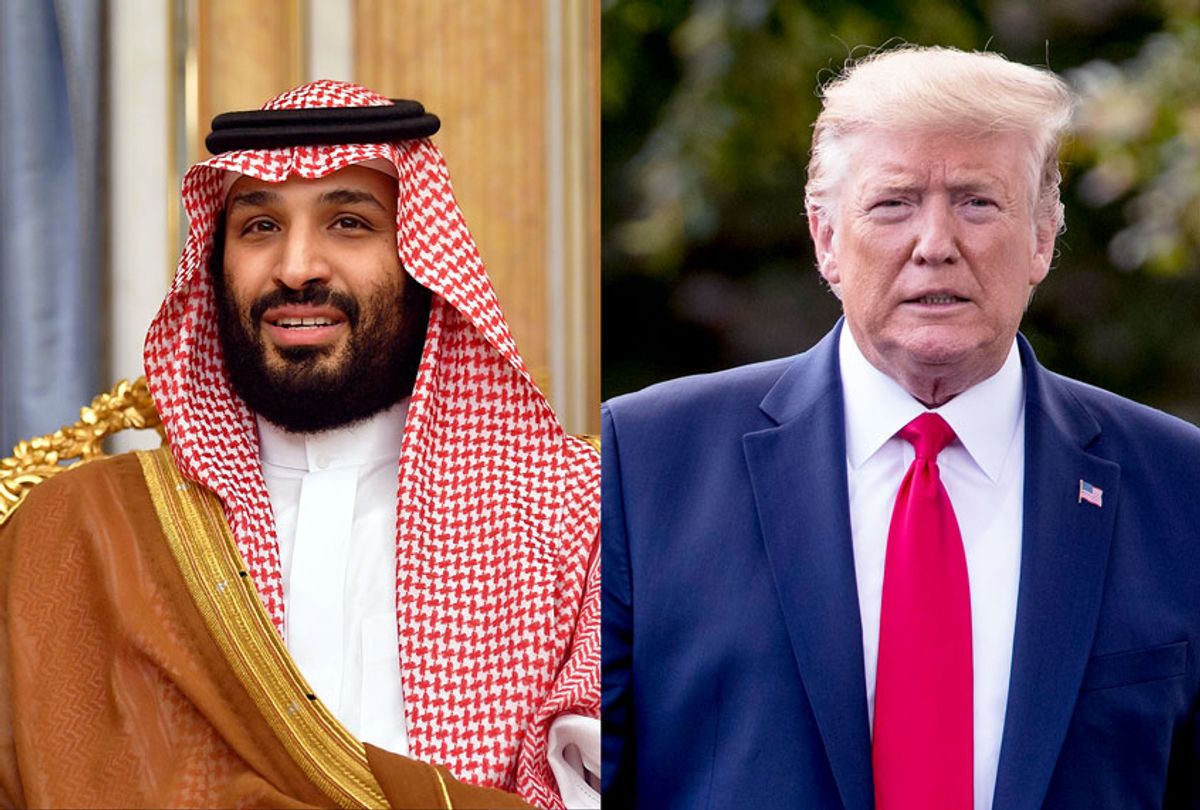 The interview was conducted for the upcoming PBS documentary “The Crown Prince of Saudi Arabia,” which is set to air on the eve of the first anniversary of Khashoggi's passing.

Despite that admission, the crown prince has claimed that he had no advance knowledge of the assassination, even though it happened in Saudi Arabia’s Istanbul consulate.

“We have 20 million people,” he said. “We have 3 million government employees.”

Although he did not admit to any involvement in the murder, this marks the first time that Salman has accepted personal responsibility for it. The CIA believes that the Saudi prince ordered Khashoggi to be murdered due to the journalist’s unflattering coverage of his government. Though the Saudi government initially denied any role in Khashoggi's death, it later claimed that rogue operatives killed him after negotiations for his forced repatriation to Saudi Arabia had failed.

Khashoggi was last seen alive at the nation’s consulate in Istanbul. It has been reported that his body was dismembered and removed from the consulate, but his remains have not yet been located.

President Donald Trump was harshly criticized last year, including by members of his own party, for casting doubt on whether Saudi Arabia was culpable for Khashoggi’s death. In a controversial letter, the president said that the Saudi royal family “vigorously" denied "any knowledge of the planning or execution of the murder of Mr. Khashoggi.

"It could very well be that the crown prince had knowledge of this tragic event — maybe he did and maybe he didn't!" Trump added.

Trump’s critics included his usual ally Sen. Lindsey Graham, R-S.C., who tweeted that “while Saudi Arabia is a strategic ally, the behavior of the Crown Prince – in multiple ways – has shown disrespect for the relationship and made him, in my view, beyond toxic. I fully realize we have to deal with bad actors and imperfect situations on the international stage. However, when we lose our moral voice, we lose our strongest asset."

Although the president denies any financial conflict of interest in his relationship with Saudi Arabia, he told supporters during a 2015 rally that “they buy apartments from me. They spend $40 million — $50 million. Am I supposed to dislike them? I like them very much.”

The Washington Post also reported last year that Saudi Arabian elites have been spending money at flagship Trump hotels, which had been suffering financially since the start of the future president’s political career during the 2016 election cycle.

The president’s son-in-law and adviser Jared Kushner has also refused to say that Salman was responsible for Khashoggi's death, telling Axios in June that “once we have all the facts, then we'll make a policy determination, but that would be up to the secretary of state to push on our policy."

Kushner has long had a close friendship with the Saudi crown prince and argued that Saudi Arabia is vital to the Trump administration’s Middle Eastern policies. A former White House official accused Kushner of using his influence with the Saudi royal to loosen restrictions on humanitarian and medical supplies when Saudi Arabia blocked off a major port in its military conflict with Yemen.

Kushner also has business ties to Saudi Arabia. His brother Josh visited the country in October 2017 to attend an investor conference, and Kushner reportedly received at least $8.2 million in capital gains from various funds set up from one of his brother’s companies, according to the New York Times. Josh Kushner’s left Saudi Arabia just one day before his brother arrived for an unannounced visit to the crown prince’s desert retreat.