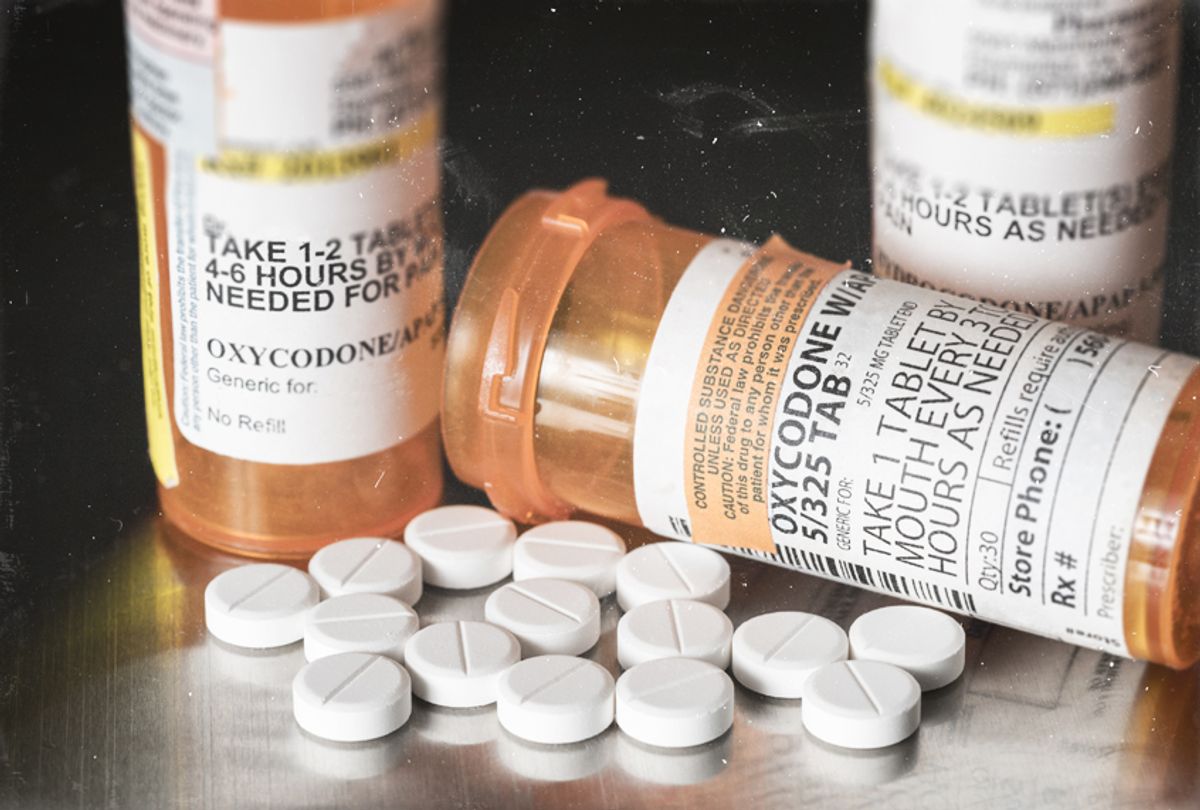 The report reveals the pharmaceutical companies which fought tooth and nail against the law's passage raised the "wholesale acquisition cost" of their drugs, or the list price for wholesalers without discounts or rebates, by a median of 25.8 percent from 2017 through the first quarter of 2019. By comparison, the annual inflation rate during the same time period was 2 percent.

In the first quarter of 2019 alone, the cost of a generic liquid version of Prozac went up from $9 to $69 — an increase of 667 percent. The cost of Guanfacine, a generic medication for attention deficit hyperactivity disorder (ADHD) jumped from $28.60 to $87 for a tablet during that time. Amneal Pharmaceuticals, which makes Guanfacine, cited "manufacturing costs" and "market conditions" to explain the 200 percent price hike.

The report comes at a time when Capitol Hill has been zeroing in on the nation's sky-high prescription drug prices and how to curb them ahead of the 2020 election. Roughly 80 percent of Americans across the political spectrum have said the cost of prescription drugs is "unreasonable," according to a survey released earlier this year by the nonpartisan Kaiser Family Foundation.

Last month, Speaker of the House Nancy Pelosi, D-Calif., released a plan that would allow the government to directly negotiate prices for up to 250 drugs per year, including some insulins, cancer treatments and speciality drugs, for Medicare beneficiaries. The measure has not received support from Republicans in Congress.

Democratic presidential candidates have also criticized the rising cost of prescription drugs on the campaign trail, though the candidates differ widely on how they plan to curb costs.

President Donald Trump has repeatedly railed against rising drug prices throughout his White House tenure. And he has appeared eager to strike a deal with lawmakers in recent months as part of a quest to deliver on a major campaign promise and secure a legislative victory as he runs for a second term. But for now, efforts by the White House and lawmakers across the aisle could be sidelined after House Democrats launched an impeachment inquiry into the president.

California's drug transparency law, known as Senate Bill (SB) 17, was signed in October 2017 by former Governor Jerry Brown, a Democrat. At the time, Brown described the measure as a "step at bringing transparency, truth, exposure to a very important part of our lives, that is the cost of prescription drugs."

The law requires drug companies to report any price hikes over 16 percent which occurred during the past five years on a quarterly basis, as well as an explanation for the price increases. In its initial report, the state reviewed drug-pricing trends for about 1,000 products from January 2017 through March 2019.

So far this year, 33 states have enacted 51 laws to address drug prices, affordability and access. Several states, including Colorado, Maine, Minnesota, Nevada and Oregon, have passed similar legislation. More than 125 bills have been introduced nationwide to address drug costs, affordability and access, according to the National Academy for State Health Policy, a nonprofit organization which develops model legislation and promotes drug transparency measures.

Meanwhile, drug companies meanwhile have criticized the California law, claiming that it unfairly and incorrectly blames them for drug price increases and invites public condemnation for any price hike, even though they are only one part of the drug distribution chain. They have also argued that the measure does not consider discounts, rebates and other factors which can impact the price consumers pay.

Some manufacturers cited research costs in an attempt to justify high (and increasing) drug prices, arguing that steps to cut costs would stifle innovation in the future. And while it is true that research and development is expensive, experts have questioned Big Pharma's assertion that research spending ultimately determines prices.

"Research and development costs aren't ever put into the equation that experts in pricing at these companies actually think about," Rena Conti, a biopharma policy expert and associate professor at Boston University's Questrom School of Business, told Salon. "What they think about is, 'What's the incremental cost of employing people who actually know how to make this product and how much "value" does this product provide relative to other products that are available on the market.' That has nothing to do with R&D (research and development)."

Studies have estimated that drug companies spend roughly 68 percent of their totals each year on marketing and advertising but just 20 percent on developing new therapies. The pharmaceutical industry also enjoys higher profit margins on average than any other industry. Those profits exceed research and development expenditures. Drug companies are also known to provide handsome compensation packages to their top executives.

In an effort to thwart California's drug transparency law, the pharmaceutical industry filed a lawsuit seeking to overturn the measure, which it claims is unconstitutional. A district court judge last year dismissed the lawsuit brought by the Pharmaceutical Research and Manufacturers of America (PhRMA), and the organization filed an amended complaint in September 2018. Litigation remains ongoing.