Is Virgil Griffith a folk hero, a criminal, or just a techie wrongly accused? Here's what we know 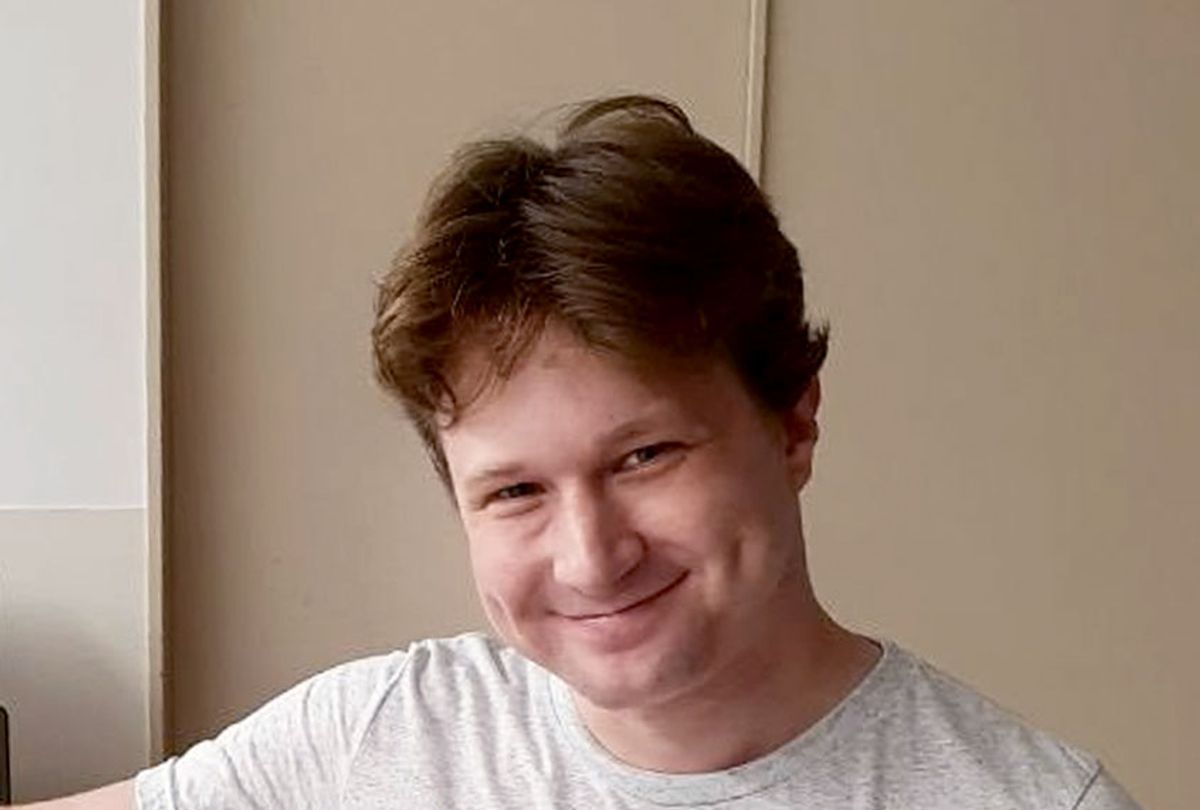 The 36-year-old cryptocurrency developer, whose life story reads like the screenplay to a thriller, has been making headlines since his arrest on Thanksgiving — purportedly for giving a talk to North Koreans on how to launder money via cryptocurrency. Yet it is unclear still whether Griffith is some kind of anti-imperialist folk hero, a traitor to his country, or just a hapless techie caught up in something way bigger than himself.

Here’s what we know: On November 28, Griffith was arrested at Los Angeles International Airport. It is unclear why he was in Los Angeles; as an American living in Singapore, he could have been traveling for the holidays to the United States. Formally, he was arrested because of a trip he made to North Korea in April 2019.

According to a criminal complaint filed by the U.S. Justice Department in the Southern District of New York, Griffith spoke at a conference called the Pyongyang Blockchain and Cryptocurrency Conference in the Democratic People's Republic of Korea (DPRK) last April. During the presentation, he supposedly described how blockchain and cryptocurrency technology could be used by the DPRK to launder money.

Cryptocurrencies are electronic currencies that can be digitally traded. The most well-known is Bitcoin, though there are literally thousands of others of various trading volumes and structure. All cryptocurrencies are decentralized, and are not controlled by any government, though governments occasionally issue their own coins. The U.S. federal government says Griffith’s presentation in North Korea constituted a transfer of technology, which violates the International Emergency Economic Powers Act and Executive Order 13466, which says Americans can’t export any goods, services, or technology to the DPRK without a license from the Department of the Treasury, Office of Foreign Assets Control (OFAC).

Griffith is currently sitting in jail, and will be held until bail is posted, according to a statement by his lawyer given to cryptocurrency news site CoinDesk. Griffith's defenders believe the arrest was an overreaction. He now faces up to 20 years in prison.

Who is Virgil Griffith?

Griffith is a programmer who first gained notoriety in the hacker community for creating WikiScanner, a public database that existed between 2002 and 2007. WikiScanner linked anonymous edits on Wikipedia to the organizations where those edits originated, using the public IP addresses that are logged by Wikipedia. Griffith said he created the tool with the intent of "creat[ing] minor public relations disasters for companies and organizations I dislike.” The tool produced a trove of insight into how corporations spread misinformation and propaganda amid PR disasters, and famously revealed how corporations like Exxon would spin oil rig disasters on their respective Wikipedia pages. It also helped citizen journalists observe whitewashing of Wikipedia pages by big corporations. In 2008, the New York Times called Griffith an “Internet Man of Mystery” in a profile piece.

Prior to his arrest last week, Griffith had other run-ins with the law. In 2003, the educational software maker Blackboard sued to prevent him from presenting research on security flaws in the company’s software.

In 2014, Griffith received a Ph.D. in computation and neural systems, which is when he moved to Silicon Valley, according to his LinkedIn page. Since October 2016, he has worked as a research scientist for Ethereum, a blockchain-based cryptocurrency.

Ethereum is a blockchain-based cryptocurrency and a decentralized computing platform. While it is often associated with Bitcoin, there are substantial differences. First, Bitcoin is a peer-to-peer digital cash system that enables online Bitcoin payments. Ethereum is a ledger technology that enables companies and organizations to build other cryptocurrencies, or tokens, using the same protocol as Ether, the cryptocurrency made by the Ethereum platform, which can be distributed on different blockchains. Most recently, China’s internet firewall, which is used by the government to regulate access to foreign internet sites, blocked an Ethereum block explorer website, according to Coindesk.

What did Griffith talk about at the Pyongyang Blockchain and Cryptocurrency Conference?

According to the DPRK’s official website, the conference took place from April 18 to April 25 — though those dates conflict with the criminal complaint, which states that Griffith attended the conference on or about April 26 and April 27 with approximately 100 other attendees. The complaint states that an organizer of the conference instructed him to emphasize “the potential money laundering and sanction evasion applications of cryptocurrency and blockchain technology as such topics were most likely to resonate with the DPK audience.” Thus, at the conference, Griffith allegedly discussed how cryptocurrency technology could be used to “achieve independence from the global banking system.” His presentation was allegedly titled “Blockchain and Peace.”

After his presentation, the complaint alleges that Griffith started to formulate a plan to facilitate the exchange of cryptocurrency between the DPRK and South Korea. The complaint states that Griffith allegedly knew such an action would violate sanctions.

How did Griffith get to North Korea?

Federal prosecutors say that Griffith was aware that his trip violated US sanction laws. According to the charging document, Griffith sought approval for the trip from the US State Department, but his request was denied due to sanctions. He still made the trip possible by traveling through China. Griffith did not try to hide his trip. He tweeted a photo of his visa, writing on Twitter: "Visa to DPRK fixed without passport number.” He reportedly spoke with an FBI agent after his trip, too, and allowed authorities to inspect his cell phone. He also reportedly encouraged other American citizens to visit the DPRK after his visit.

Why do his defendants believe the arrest was unwarranted?

2600 Magazine, the storied hacker quarterly named for the frequency that once let phone phreakers make free long-distance calls, tweeted that the arrest was an “an attack on all of us.” “Virgil is a friend, a 2600 writer, a HOPE speaker, & a true hacker who has always stood up for freedom & democratic ideals,” the magazine wrote.

The magazine's editor, Emmanuel Goldstein ( a pen name), told the New York Times that he spoke with Griffith the evening before he met with the FBI and said he was going to tell the authorities “the truth.”

“He would not help a murderous dictator,” Goldstein said. “He’s a typical hacker who loves technology and adventure.”