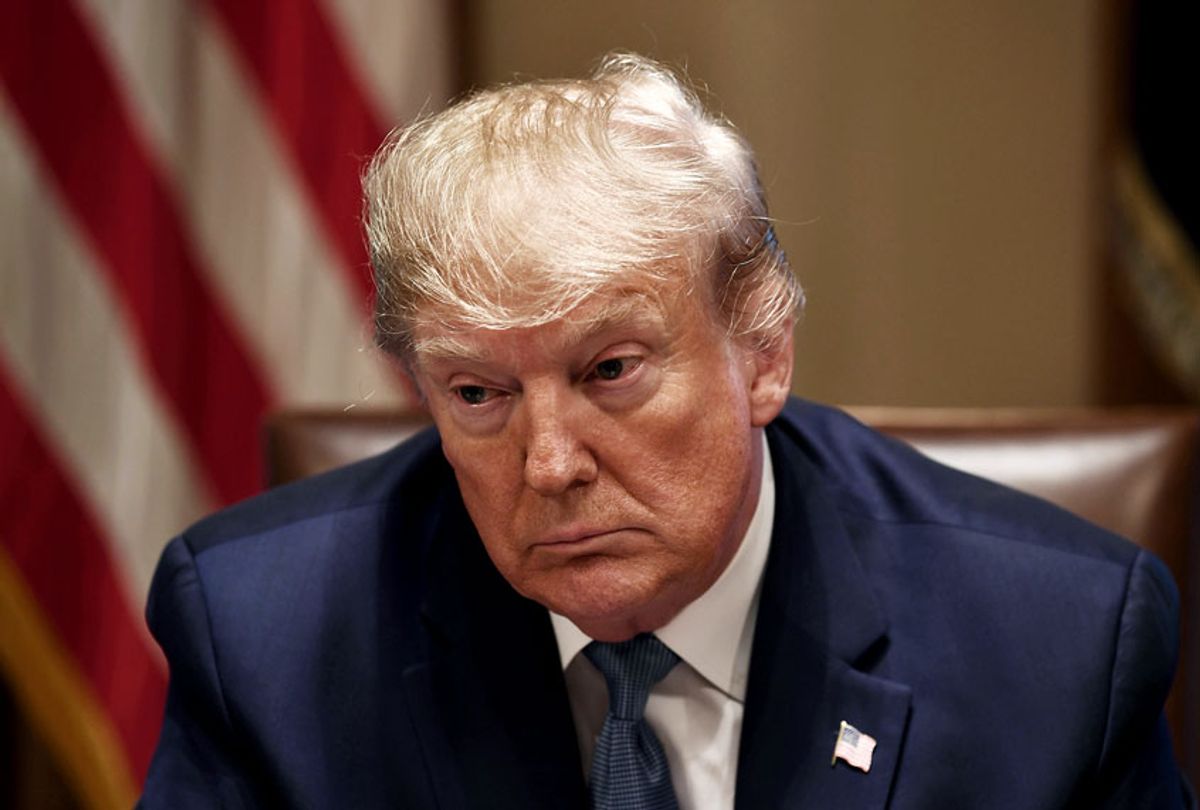 More than 750 historians have signed an open letter urging the House of Representatives to impeach President Donald Trump.

“President Trump’s lawless obstruction of the House of Representatives, which is rightly seeking documents and witness testimony in pursuit of its constitutionally-mandated oversight role, has demonstrated brazen contempt for representative government,” the letter posted to Medium declares. “So have his attempts to justify that obstruction on the grounds that the executive enjoys absolute immunity, a fictitious doctrine that if tolerated, would turn the president into an elected monarch above the law.”

It concludes that the signatories “strongly urge the House of Representatives to impeach the president.”

Those individuals include esteemed historians such as Taylor Branch, Ron Chernow and Jon Meacham. Salon spoke with two of their co-signers, Beryl Satter of Rutgers University - Newark and Mark Lytle of Bard College, about what factors motivated their decisions.

“Trump claims to be above the law. He demands that his political appointees and his party as a whole devote themselves to his personal interests, even if those interests threaten democracy at home and stability abroad,” Satter wrote in an email to Salon. “I will add that as a historian, I am also deeply disturbed by Trump’s vulnerability to conspiracy theories, including the falsehoods about Ukraine that he pressured Zelensky to investigate. Conspiracy theories provide believers with simplistic and dangerous distortions of historical fact. When the president of the United States embraces conspiratorial, counterfactual thinking and insists that his appointees and party follow suit, the threat to our system of democratic self-governance based on evidence-based argument is obvious.”

Satter’s comment about conspiracy theories refers to how Trump solicited Ukrainian President Volodymyr Zelensky to validate a debunked conspiracy theory about the Democratic National Committee server being in that country, though special counsel Robert Mueller’s report concluded that Russia interfered in the 2016 election. He also pressured Ukraine to announce an investigation into Joe and Hunter Biden over a groundless claim that the former vice president’s son committed crimes when he worked for a natural gas company in that country, Burisma. The former vice president has remained a front-runner for the Democratic Party's 2020 presidential nomination.

Lytle compared Trump to other poor White House residents but explained why he was the very worst of all.

“Basically, Trump is hands down the most temperamentally unqualified and corrupt person to occupy the White House in all U.S. history,” Lytle wrote. “Other presidents such as [Ulysses] Grant and [Warren] Harding were surrounded by corruption but were not themselves corrupt. Certainly, James Buchanan and Andrew Johnson were sorely lacking temprementally, but even they were not as delusional as Trump has proven to be. He does not know or care about what he does not know. He listens to few advisors, and the people he listens to most traffic in black helicopters, zombies and other conspiracy theories. Trump seems to have an instinct for survival by which he forces everyone around him to traffic in corruption so that they are too compromised to betray him.”

After noting how Trump has cheated “in business, marriage, school, golf and now in politics,” Lytle concluded that “I hope the House votes to impeach and then sits on the impeachment [articles] thereby denying Mitch the chance to hold a sham trial in the Senate. In the meantime, evidence will surely arise of tax fraud, money laundering and secret deals with autocrats that will persuade even some Republicans that he should be impeached.”