“While taking on a career politician from the Washington swamp is a tall order, I am certain I would have won" 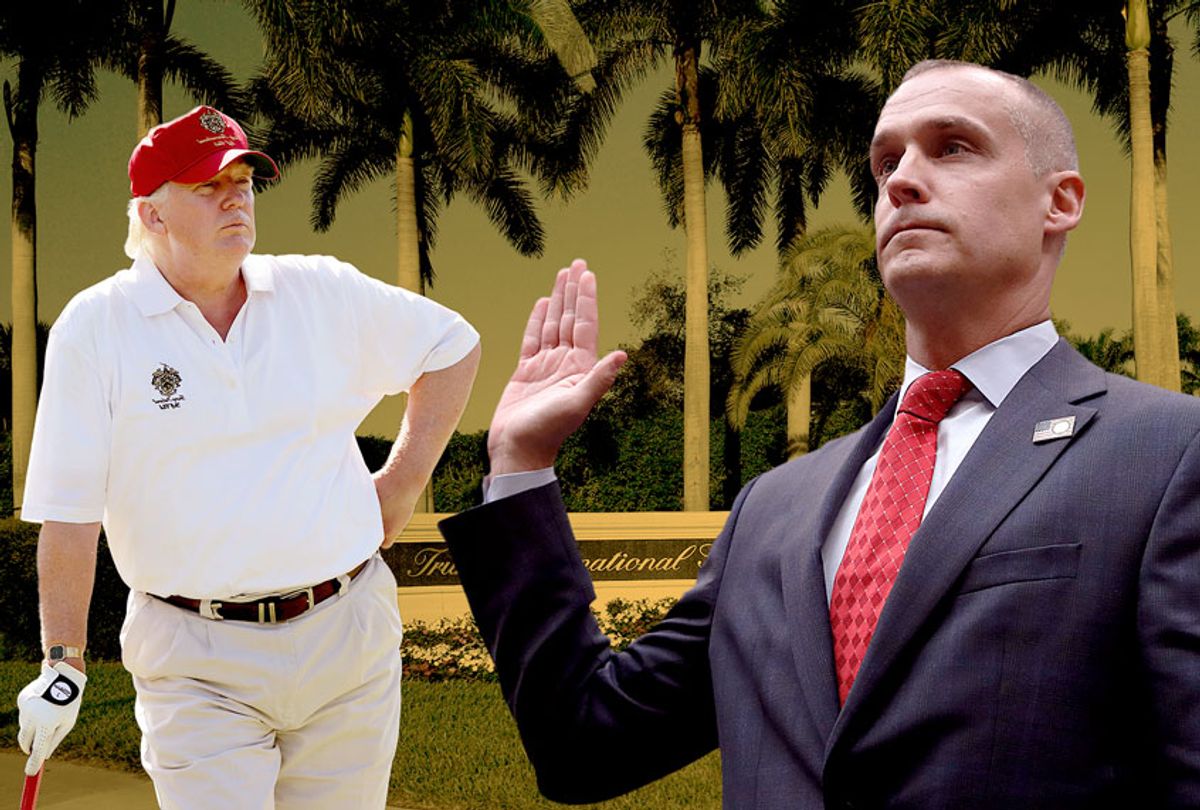 Corey Lewandowski, the former campaign manager of President Donald Trump, announced Tuesday that he will not run for the Senate seat in New Hampshire currently held byJeanne Shaheen, a Democrat.

“After much consideration I have decided to forgo a campaign for the US Senate,” Lewandowski wrote in a series of tweets. “While taking on a career politician from the Washington swamp is a tall order, I am certain I would have won.”

After saying that he would still work to re-elect Trump, Lewandowski attacked Shaheen by claiming that New Hampshire “needs a US Senator who will put our citizens first and not illegal aliens; one who will support pro-growth policies to keep the Trump economy strong; one who will support strict constitutionalist judges; and one who will fight for our values, not those of Washington, DC.”

He concluded, “Accordingly, I will be making an endorsement in the Republican Primary for US Senate in the near future to ensure we defeat Jeanne Shaheen in 2020.”

Prior to serving as Trump’s campaign manager, Lewandowski was a Republican political operative in New Hampshire. He was fired from the 2016 campaign after a confrontation with a woman reporter was captured on video.

But that did not stop Lewandowski from continuing to characterize himself as someone close to the president. It was revealed in 2017 that he had promised clients from a number of business ventures access to the president, Vice President Mike Pence and “key members of the U.S. administration.”

Barry Bennett, a Trump campaign strategist who helped found some of Lewandowski’s businesses, claimed that attempts to provide access to Trump were exaggerated, telling Politico in 2017 that “90 percent of our business has nothing to do with access. Ninety percent of our business has to do with being a sherpa — who to call, what to do. We don’t take people in to see the president or the vice president."

After Petkanas responded with outrage, Lewandowski said that “the bottom line is very clear: When you cross the border illegally, you have torn up the rights of this country. Look, we are a country with borders. We are a country of laws."

Lewandowski also had a high-profile snafu in October when Fox Business Network host Kennedy asked him on air if he was intoxicated. Lewandowski had been attempting to discredit the then-impending impeachment of Trump by attacking Rep. Adam Schiff, D-Calif., when Kennedy asked, “Did you have a little merlot with dinner?”

“No,” Lewandowski replied. “Should I have?”