"I wouldn't have been able to do this without employing a woman's right to choose," Williams said on stage 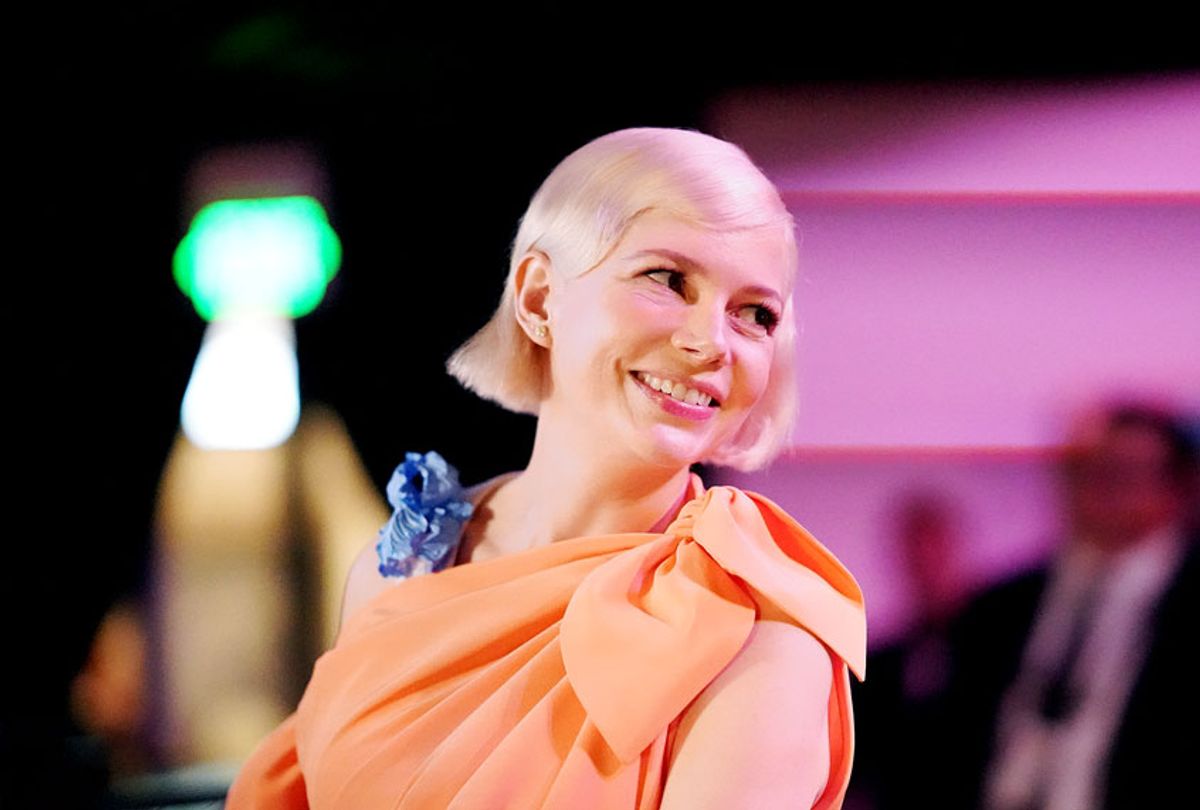 Michelle Williams winner of Golden Globe award for Actress In A Mini-series or Motion Picture for TVfor "Fosse/Verdon" at the Official Viewing And After Party Of The Golden Globe Awards Hosted By The Hollywood Foreign Press Association at The Beverly Hilton Hotel on January 05, 2020 in Beverly Hills, California. (Rachel Luna/Getty Images)
--

Actress Michelle Williams, who won the Golden Globe on Sunday for best actress in a limited series for “Fosse/Verdon,” used her acceptance speech as a platform to advocate for a woman’s right to choose.

"When you put this in someone's hands, you're acknowledging the choices they make as an actor,” Williams said during her acceptance speech. “Moment by moment, scene by scene, day by day. But you're also acknowledging the choices they make as a person: the education they pursued, the training they sought, the hours they put in. I'm grateful for the acknowledgement of the choices I've made, and I'm also grateful to have lived at a moment in our society where choice exists. Because, as women and as girls, things can happen to our bodies that are not our choice.”

She added, "I've tried my very best to live a life of my own making — and not just a series of events that happened to me. But one that I could stand back and look at and recognize my handwriting all over. Sometimes messy and scrawling, sometimes careful and precise. But one that I had carved with my own hand. And I wouldn't have been able to do this without employing a woman's right to choose.”

Williams delivered these remarks while pregnant. She is expecting a child with Thomas Kail, who directed her in “Fosse/Verdon” and directed the hit Broadway musical “Hamilton.”

From there, the award-winning actress pivoted to a call to action, urging women watching the Golden Globes to vote in the upcoming 2020 elections.

“Women, 18 to 118, it is time to vote,” Williams told the Golden Globes audience. “Please do so in your own self-interest. It’s what men have been doing for years, which is why the world looks so much like them. Don’t forget we are the largest voting body in this country. Let’s make it look more like us.”

Williams was not alone among celebrities at the Golden Globes to discuss political issues. Joaquin Phoenix and Russell Crowe took on global warming, while Patricia Arquette drew attention to a seemingly impending American war with Iran. They did so despite host Ricky Gervais joking that Hollywood celebrities should not discuss politics in their acceptance speeches, because many of them work for companies which do business with China.

You can watch William's full acceptance speech below via YouTube: