While Phoenix called out his peers in the room, Crowe was in Australia with his family because of bushfires 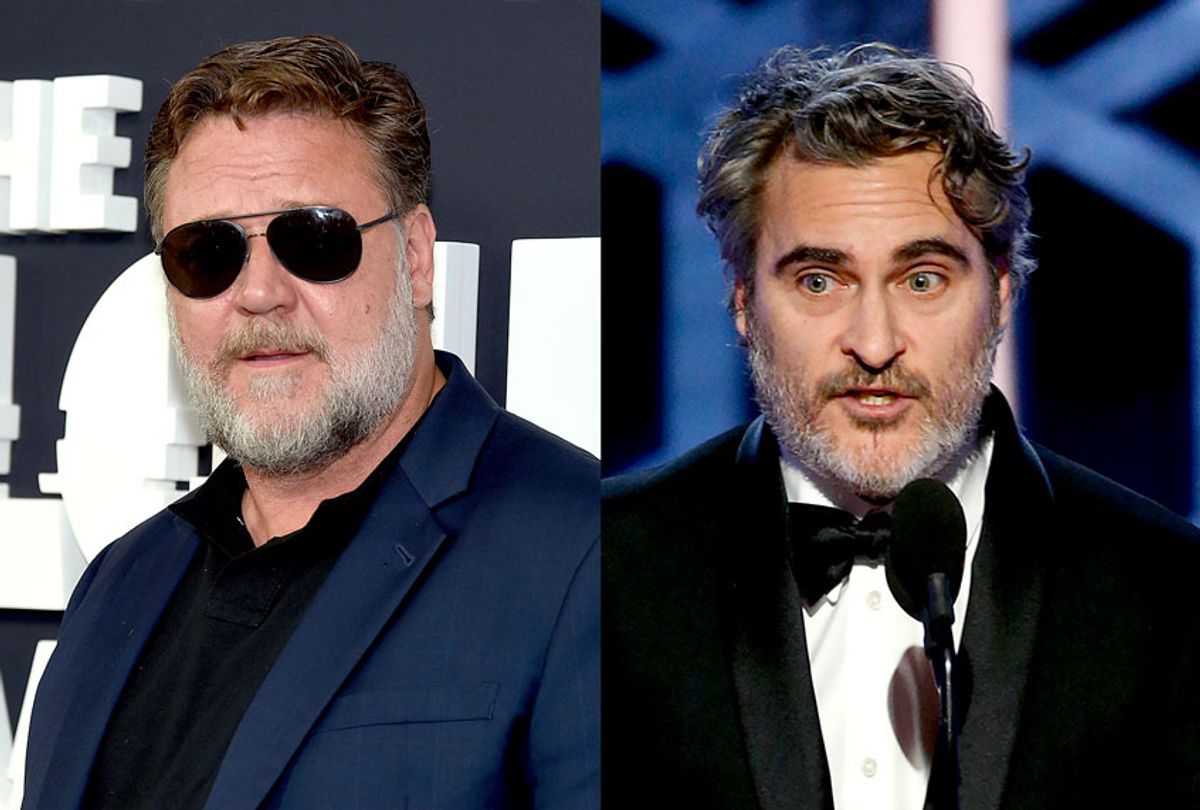 Russell Crowe and Joaquin Phoenix used their Golden Globe victories on Sunday to draw attention to the problem of man-made climate change.

Crowe, who won best actor in a limited series or TV movie for "The Loudest Voice," did not deliver his speech in person, because he was in Australia with his family due to the massive bushfires which have swept through Australia since September, killing 24 people and destroying more than 6.3 million hectares. Award presenter Jennifer Aniston read his speech on his behalf.

“Make no mistake: The tragedy unfolding in Australia is climate change-based,” Crowe wrote in his remarks. “We need to act based on science, move our global workforce to renewable energy and respect our planet for the unique and amazing place it is – that way we all have a future. Thank you."

Joaquin Phoenix, who won best actor in a motion picture drama for his starring role in “Joker,” thanked the Hollywood Foreign Press Association for switching to a completely vegan menu for the first time in the awards show’s history. Then he directly addressed his peers seated in front of him.

“We don't have to take private jets to Palm Springs,” he said.  “. . . I'll try to do better, and I hope you will too." While “Joker” has been very popular at the box office, many critics (including this one) panned the film, despite its attempt to continue the Joker character’s history of serving as a medium for telling politically charged stories.

The consensus of the scientific community is that climate change is caused man-made and imperils the future of the planet. As Michael E. Mann, the director of the Earth System Science Center, told Salon last month: “We are potentially nearing a number of so-called tipping points in the climate system. Points of no return, if you will."

He added, "Once we trigger for example the collapse of the major ice sheets, we commit to not feet, but meters of sea level rise. We don’t know how close we are to that point. I liken it to the blindfolded man who is nearing a cliff and he doesn’t know how close he might be to the edge."

In his opening monologue, comedian Ricky Gervais urged the attendees to not discuss politics in their acceptance speeches, claiming that it would be hypocritical since many of them work for companies which do business with China.