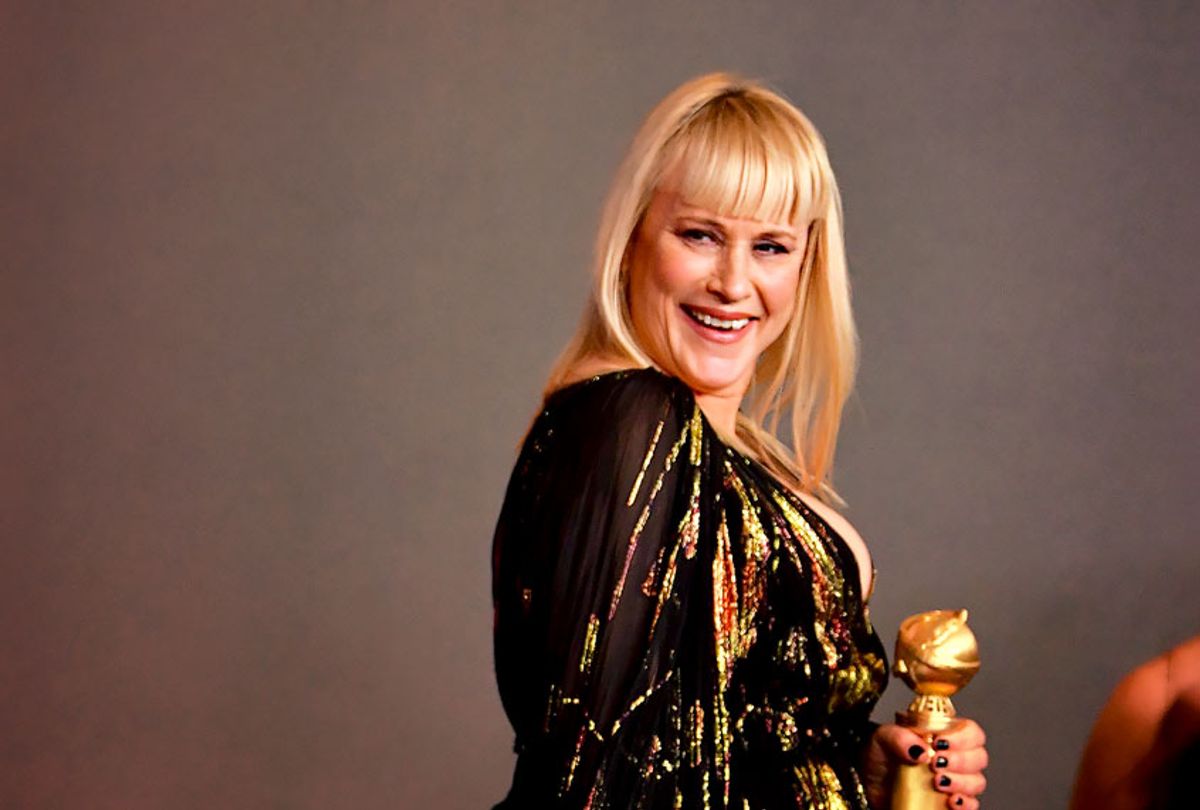 Actress Patricia Arquette drew attention to America’s seemingly impending war with Iran on Sunday night when she accepted an award for best performance by an actress in a supporting role in a TV movie or limited series for "The Act.”

"I'm so grateful to be here and celebrate this. But also, I know tonight, Jan. 5, 2020 — we're not going to look back on this night . . . In the history books, we will see a country on the brink of war," Arquette said on stage. "The United States of America. A president tweeting out a threat of 52 bombs, including cultural sites. Young people risking their lives traveling across the world. People not knowing if bombs are going to drop on their kids' heads. And the continent of Australia on fire."

There are widespread concerns that Trump will follow through on his threat to attack Iranian culture sites, which would be considered a war crime under the 1954 Hague Convention for the protection of cultural sites.

Speaking to Salon on Sunday, Michael Desch, a professor of political science at Notre Dame University who specializes in American foreign policy and American national security policy, said that “any response — particularly against non-military sites or sites where there's a high likelihood of collateral damage (particularly among civilians) — could be self-defeating in the sense that a lot of the rest of the world would regard it as overkill."

Arquette was not alone among Golden Globe winners in discussing political issues. Joaquin Phoenix and Russell Crowe both drew attention to the problem of global warming, while Michelle Williams opened up about her views on abortion rights.

Host Ricky Gervais joked about celebrities discussing politics in their acceptance speeches, accusing them of being hypocrites for doing so since many work for companies which do business in China.

You can watch Arquette's full speech below via YouTube: